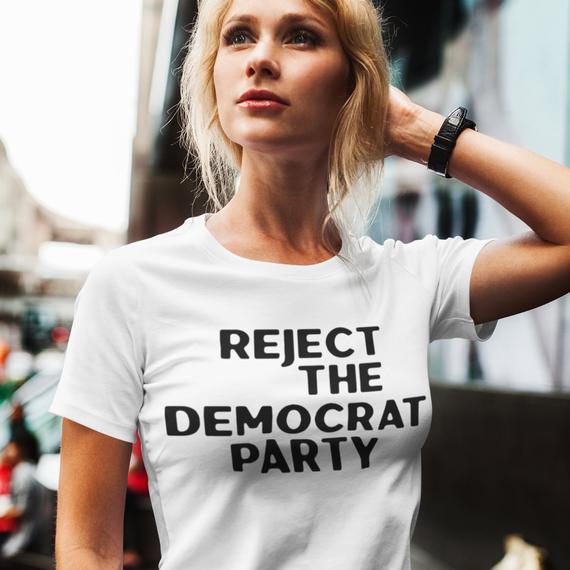 Keep the faith. This is way bigger than any one person. Biden will likely be sworn in on January 20 (barring Kamala Harris sticking a knife in him before then), but that does not mean you have to give up. Be happy warriors. Do pay attention to those supposed conservatives back stabbing the President now--negative people are downers. They also can't be trusted.
It does not mean you have to have blind faith or fail to look critically on the past. Trump has plenty of flaws. Sure there will be time for that and people only learn from their mistakes, but a lot of good happened over the past four years despite an insane amount of resistance from the left and Quisling behavior and betrayal by the GOPe. Donald Trump's legacy in that regard is a very solid one.
EBL: MAGA Kayleigh McEnany ☀️🎄🍾, MAGA Ivanka ☀️, MAGA December Saturday ☀️, MAGA White House Christmas 🎄☀️,  Mega Mega MAGA Saturday ☀️ with Bonus Trump Georgia Rally, Mega MAGA Saturday☀️, More #MAGA Saturday ☀️, #MAGA Saturday ☀️ and #MAGA☀️
Instapundit: Rage at Capitol assault makes excuses for summer riots that much more disgraceful and Amazon boots Parler off its servers
AoSHQ: Morning Report 01.11.21 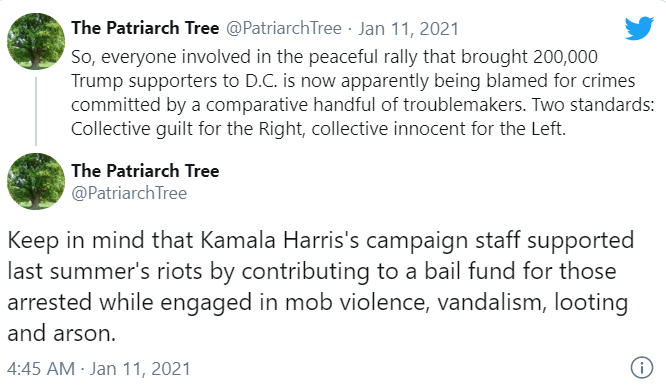 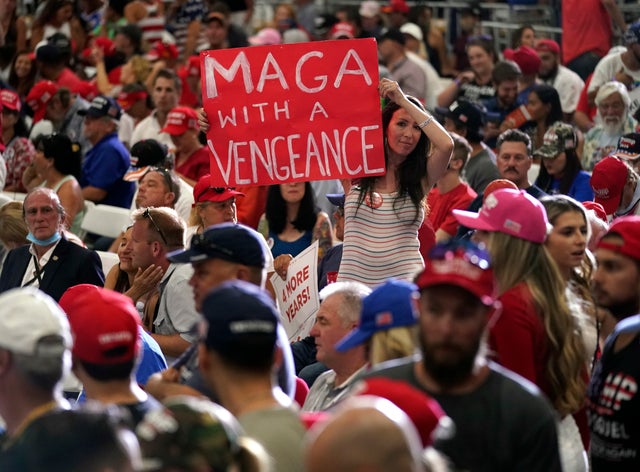 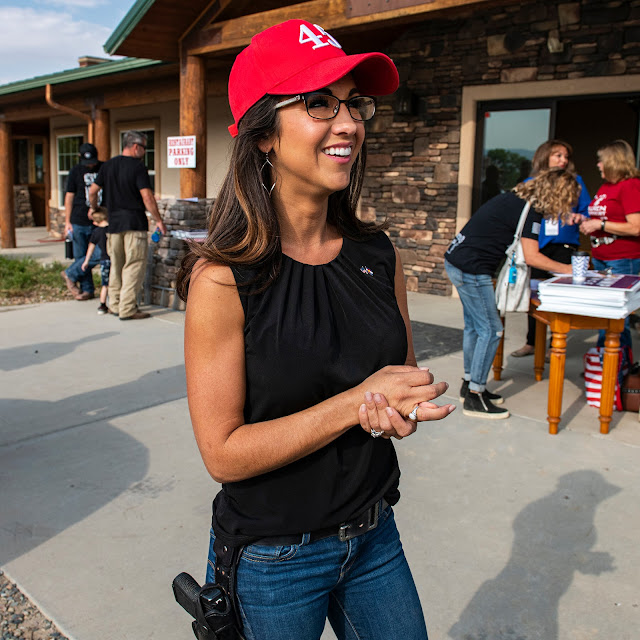 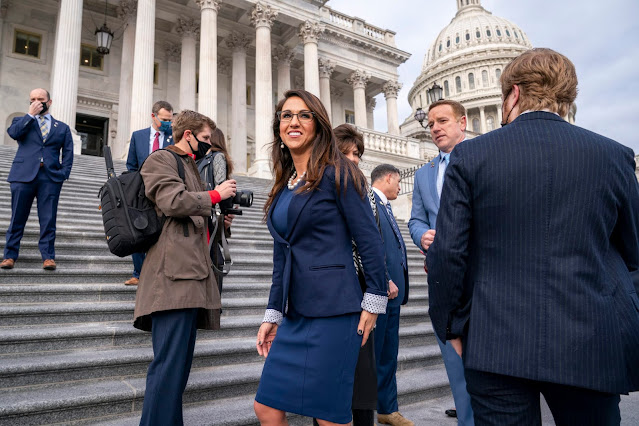 Don Surber: They plan to impeach Trump after his term ends
They fear the return of MAGA 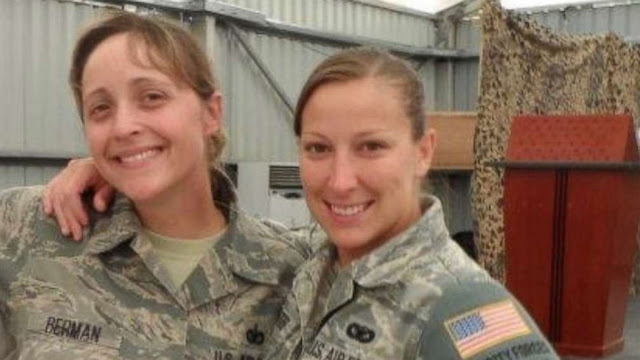 Ashli Babbit, RIP (there is a investigation of excessive force for this shooting taking place) 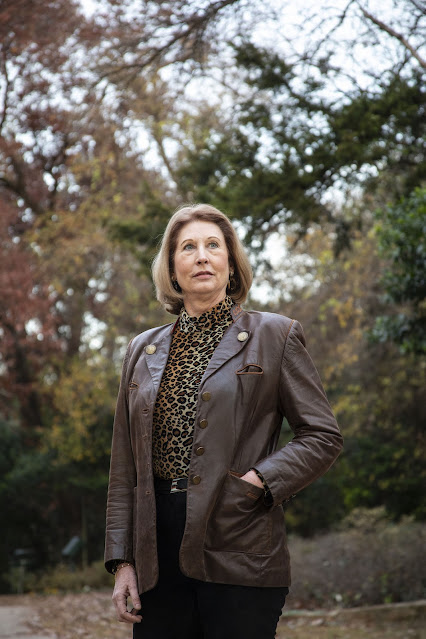 EBL: Conservatives: Learn to Ballot Harvest👩🏻‍🌾👩🏽‍🌾, Most Of The Trump Protesters Yesterday Were Peaceful and Law Abiding 🕊️ and Most of the Media, Democrats, and many of GOPe are Snakes 🐍, Mostly Peaceful Protests at Capitol 😬, and You have to appreciate the little things...
Rush Limbaugh: Badge of Honor, The Swamp is scared, MAGA agenda won't go away, 2021 goes 1984, Democrats' false witnessing, Republicans rolled (again), Dem Protest Hypocrisy, and Biden 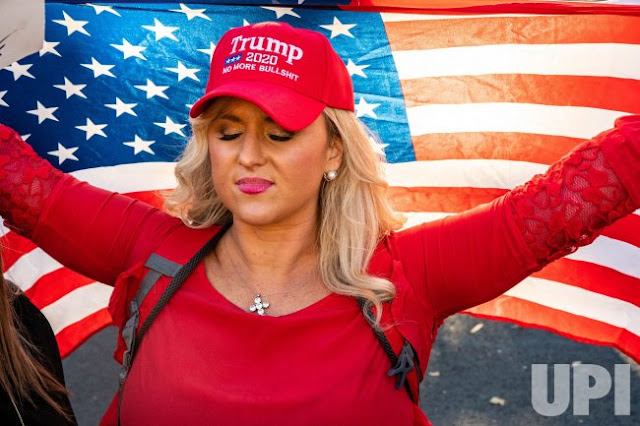 Instapundit: This is how the left does it (charges dropped for Dem riot in 2016) 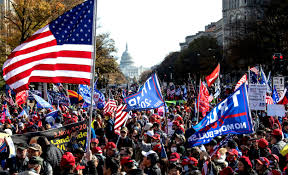 According To Hoyt: Attention Please! 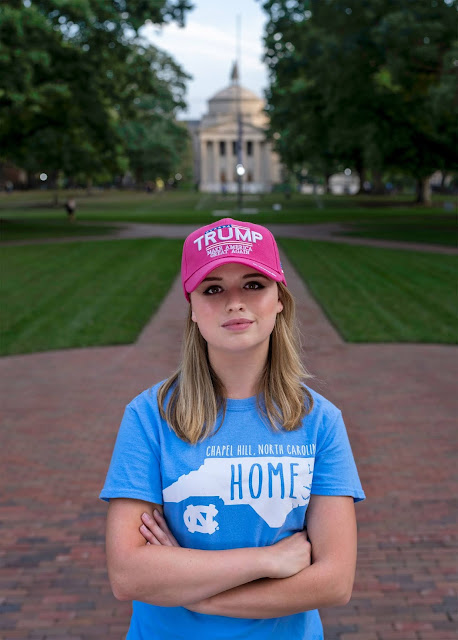 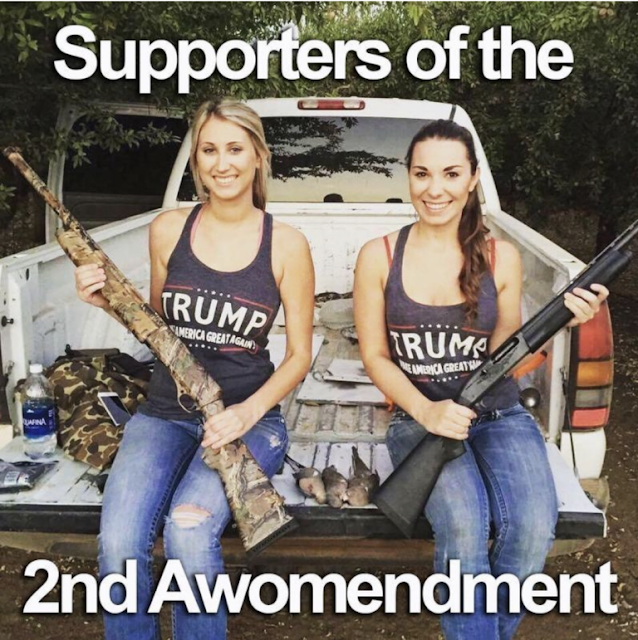 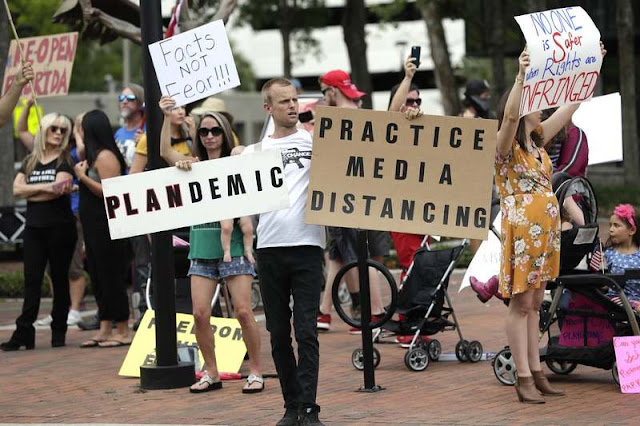 Diogenes' Middle Finger: A Good Monday Morning
American Elephants: Power and Control, and what it means...
A View From The Beach: Autumn Reeser and Fish Pic Friday
The View from LadyLake: Did you miss tonight's Rule 5 post?
Proof Positive: Vintage Babes of the Week New Year and Best of the Web
Rush Limbaugh: From the Remco Caravelle to a Household Name in All Four Corners of the World
Dispatches from the Camp of the Saints: Happy 105th and Mark Steyn: Welcome to the Jungle Part 666
Ninety Miles From Tyranny: Hot Pick, Girls With Guns, Morning Mistress and Blogs With Rule 5 Links