While California small businesses are shut down, Gov Newsom is schmoozing with lobbyist at a $850 a plate restaurant in Napa 🍽️😬🤦🏻‍♀️ 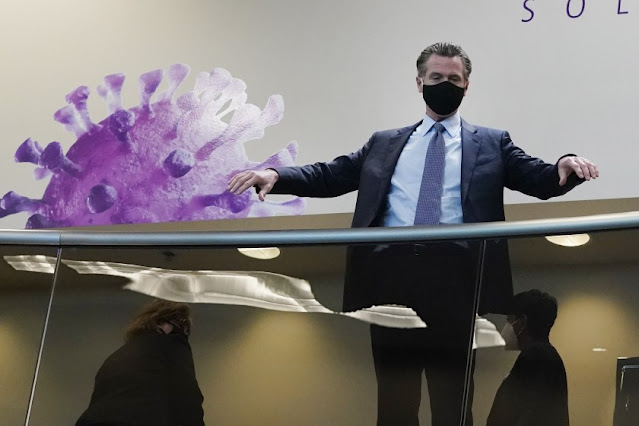 Serious in front of the cameras... 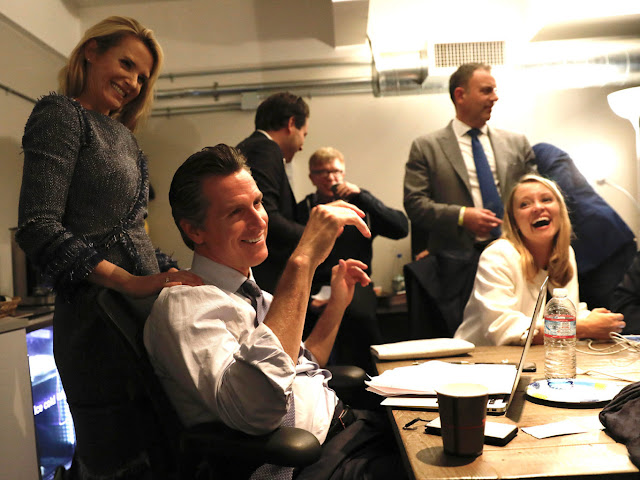 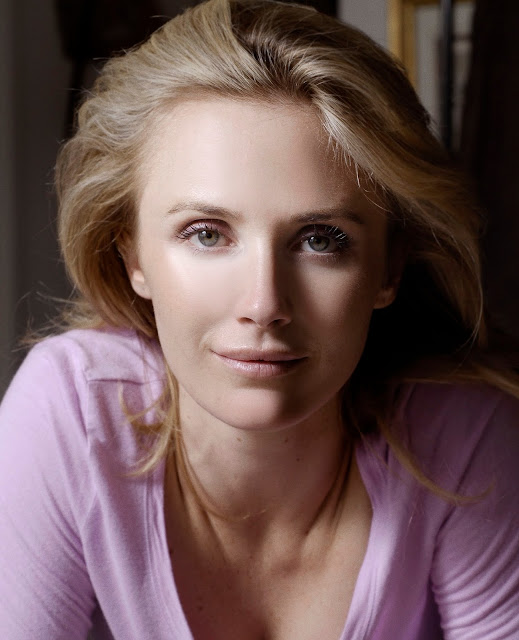 First Lady Newsom is very pretty, but should cut out the partying right now... 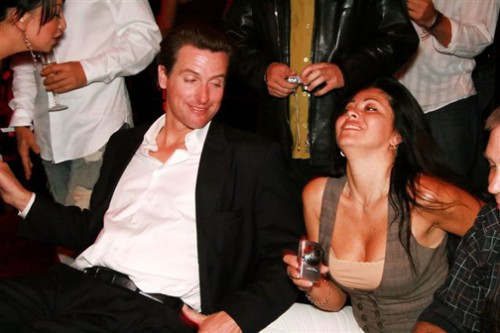 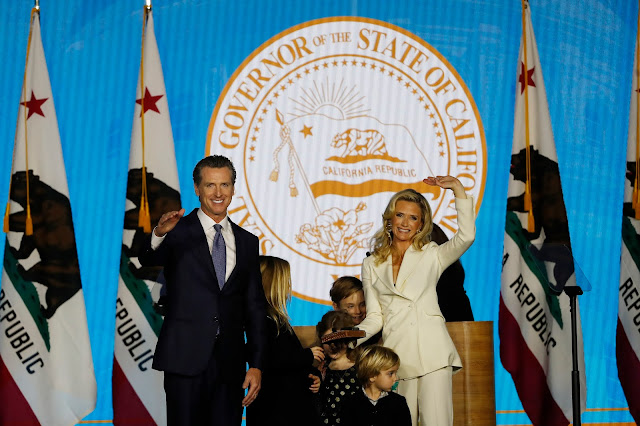 EXCLUSIVE: We've obtained photos of Governor Gavin Newsom at the Napa dinner party he's in hot water over. The photos call into question just how outdoors the dinner was. A witness who took photos tells us his group was so loud, the sliding doors had to be closed. 10pm on @FOXLA pic.twitter.com/gtOVEwa864

A View From The Beach: Meg Ryan and Fish Pic Friday

Proof Positive: Vintage Babe of the Week Yvette Vickers and Best of the Web
Dispatches from the Camp of the Saints: Mark Steyn: Welcome to the Jungle Part 666
Ninety Miles From Tyranny: Hot Pick, Girls With Guns, Morning Mistress and Blogs With Rule 5 Links
American Thinker: This Is How The Left’s Power Structure Collapses and The Covfefe Revolution Is Real, And It’s Glorious