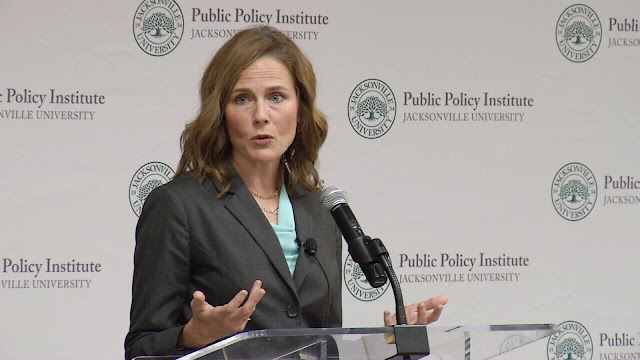 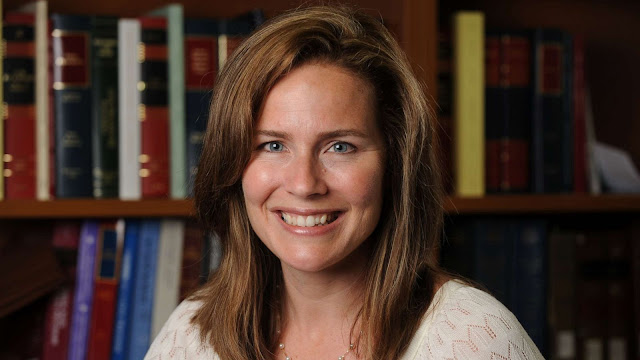 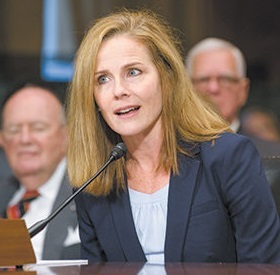 Proof Positive: Vintage Babe of the Week Maureen O'Hara and Best of the Web

A collection of sites known for appreciation of Rule 5 and streaming vintage music through the Wuhan Coronacalypse: