Creepy is what creepy does.


If you have followed this story, you know about Jeffrey Epstein and Ghislaine Maxwell. This series gives the victims' side of these events. There are a few surprises. Interesting how Graydon Carter caved to Jeffrey Epstein's threats and spiked a negative Vanity Fair story about Epstein.

It is Netflix, so they mention Trump more than warranted (and Bill Clinton and powerful Democrats less than warranted--although they did mention the flight logs and Clinton's visits to Epstein's island). While showing how Esptein lied to get a teaching position at the Dalton School and a job at Bear Stearns, it does not really explain how Epstein managed to get so rich and connected. There must be something more (such as blackmail after trafficing underaged girls to connected powerful men).

They admit that Jeffrey Epstein is a cipher. Convicted Wall Street criminal Hoffenberg does explain how Epstein participated in a Ponzi scheme that swindled millions (and Epstein was a government informant who skated on getting dragged into that), but how Epstein managed to get 100s of millions of dollars is not explained. They mention Lex Wexner's connection with Epstein (The Limited and Victoria's Secret) with some insinuation that may have been sexual too. It seems Epstein as a grifter was as good in manipulating the rich and powerful as he was grooming and coercing young teenage girls for sex.

After Epstein sweet heart conviction in Florida (thanks to Alex Acosta and others), he went right back to socializing with the rich and famous. He was dolling out money to scientists and institutions to gain influence. His victims got nothing.

Once the Epstein immunity was rolled back and he was re-arrested in New Jersey after coming back from France. We know what happened next. Epstein convinently "killed himself."

The grooming and explotiation of young girls will make you furious. The series does a good job of giving the victims a voice on what happened to them and explaining how Epstein manipulated them.  Unfortunately the full story of Epstein remains unxplored and unexplained in this series. 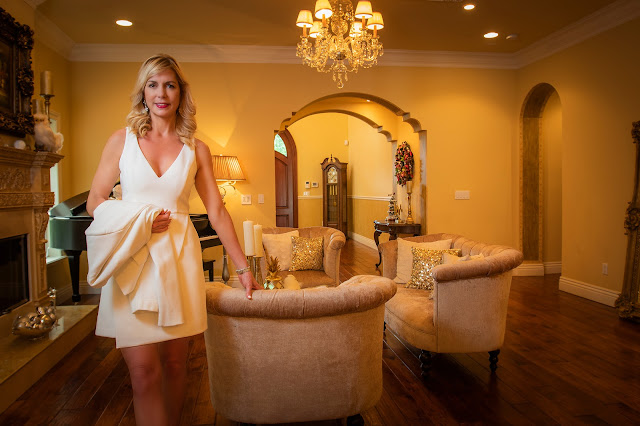 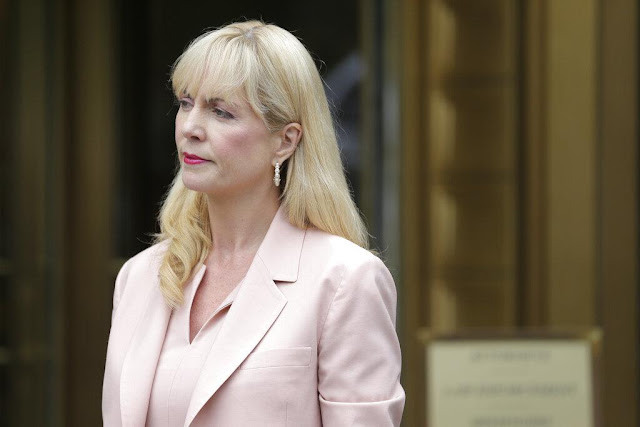 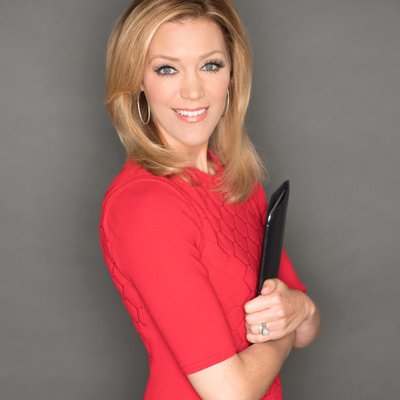 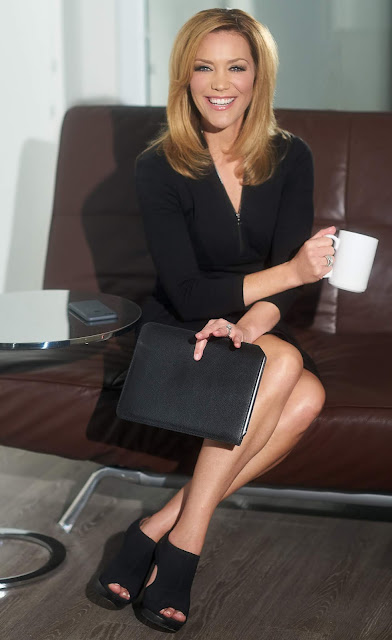 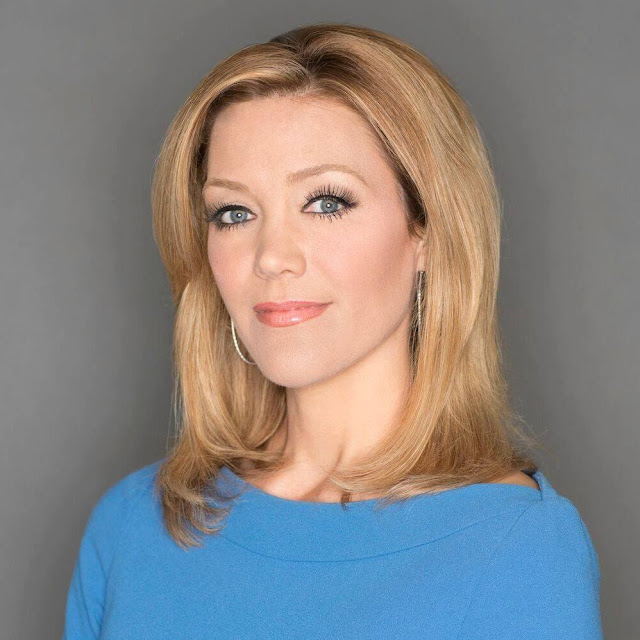 A View from the Beach: Damn Mich!

Hogewash: Quote of the Day and Podcast

The Feral Irishman: The Hollies and Friday Femme Fatale

Proof Positive: Vintage Babe of the Week Raquel Welch and Best of the Web


Dispatches from the Camp of the Saints: Churches and Opening and Hard and Soft Wuhan Fascism

Mark Steyn: Moments Of Normalcy, The Wuhan Armada, Steyn: May 18-24, P.H. Mandarins, and The Woman Who Saved An Innocent Man

A collection of sites known for appreciation of Rule 5 and streaming through the Wuhan Coronapocalypse: