This is a stand alone film from other Batman films (which is the reason Joaquin Phoenix agreed to sign on). It's nihilistic, which is saying a lot given how dark the entire Batman franchise has been (other than the sixties tv show and maybe Lego Batman).

Robert De Niro "method acts" being an obnoxious celebrity jerk (which is De Niro's default for the past several decades). While Bobby is dialing it in, given the role calls for an insufferable prick who is full of himself, it does work for this film. That said--did they have to call him Franklin? It is a not too subtle reference, but liked Joe Franklin.

I did like the look of the film. New York, I mean Gotham, looks very authentically late 70s early 80s. The score definitely improves this film. Despite its vintage look, there are plenty of topical references to mental health, Incels, crime, Antifa, celebrity, socialism, and enough movie references to keep a new generation of film students busy for a semester or so.

Some will just love this movie--others will hate it. While Joaquin Phoenix's performance is impressive--it's not overall a great film. It's pretentious and probably takes itself more seriously than it should. It's R rating is definitely warranted and I would not recommend teenagers seeing it. Still, I did like it (even if I share some of the concerns that Stacy McCain raised about the subject matter).

NRO : Everyone is Tipper Gore Now

The Federalist: Why the liberal media hate Joker

Guardian: Forget Joker: Here's a film about an extremist loser

Cernovich: Joker is what happens when Charles Bukowski grabs a gun

TOM: Who Is Murdering Whom? And How? and ‘The Patron Saint of Incels’

Hollywood In Toto: Did The Media’s War On Joker and Todd Phillips Backfire?

Instapundit: This is what CNN complains about? and By The Numbers: Critics vs Audiences 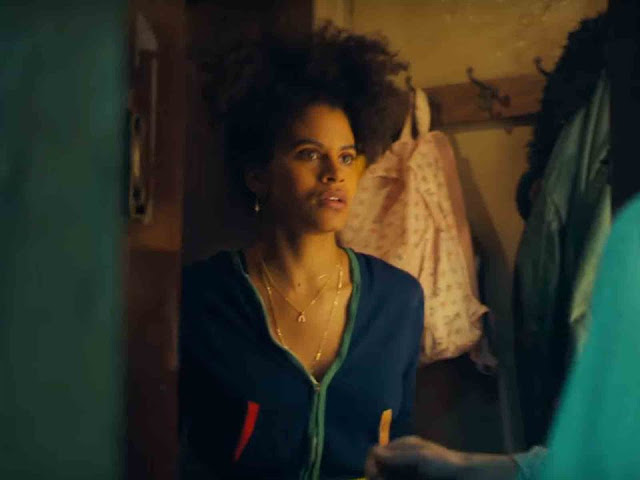 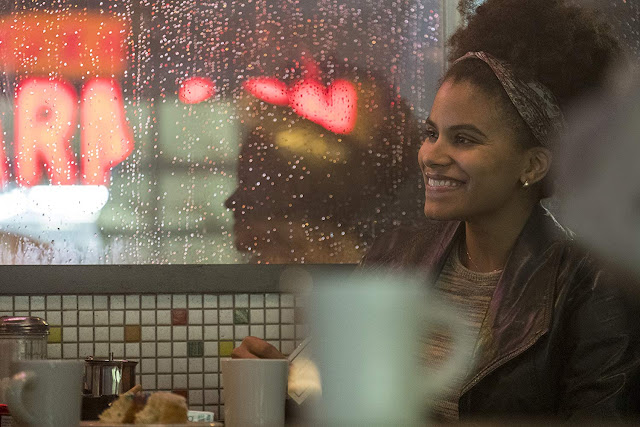 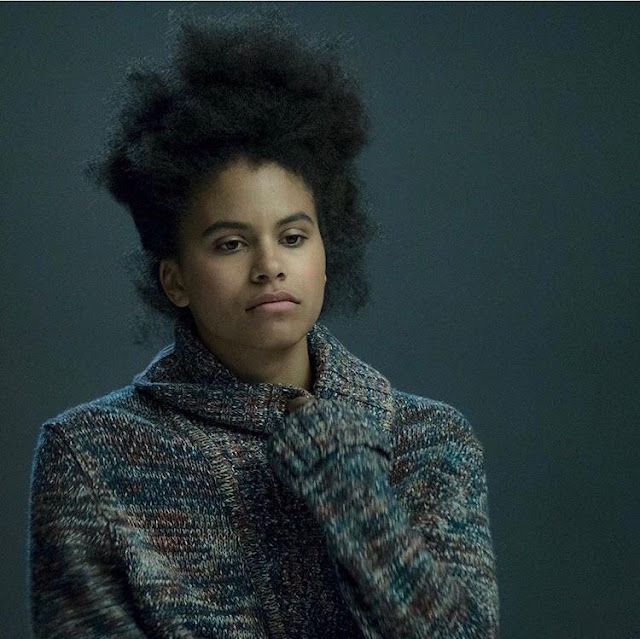 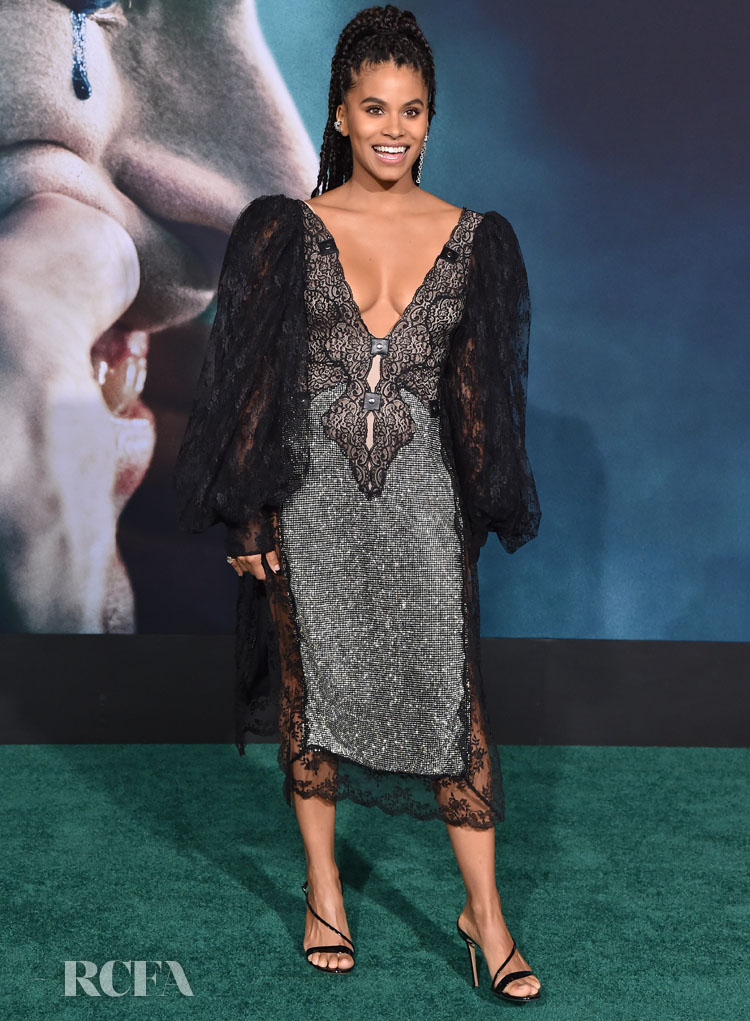 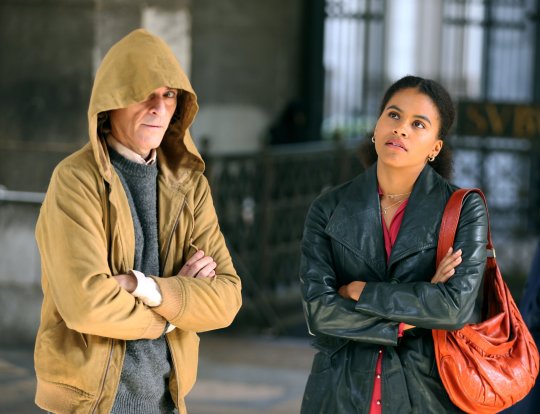 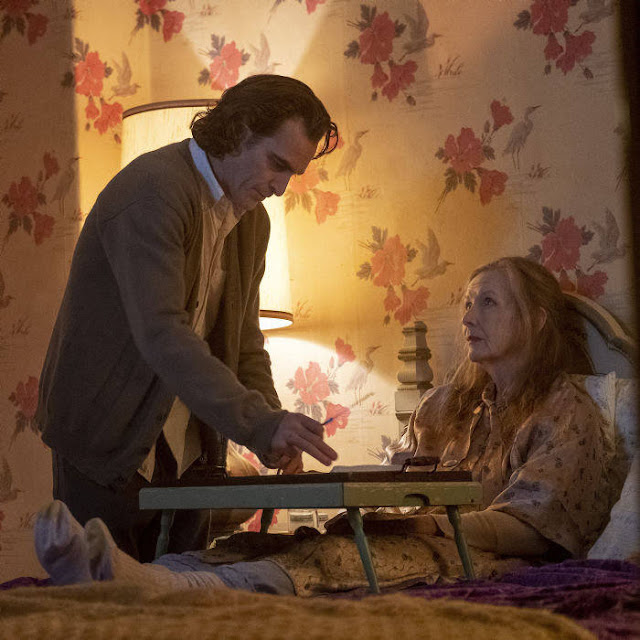 Frances Conroy plays the Joker's mom. Nature or nurture? Probably a bit of both in this story.

The Feral Irishman: Life Some Days

Proof Positive: Vintage Babe of the week and Best of the Web


TOM: Who Is Murdering Whom? And How?, ‘Inappropriate Behavior’: Elizabeth Warren Fires Organizing Director, ‘The Patron Saint of Incels’, Angry Biden: ‘It’s Not a Conflict of Interest … I’m Not Going to Respond to That’, ‘Nothing Short of a Coup’, In The Mailbox: 10.04.19, Three Headlines, Friday Fiction: 100 Word Challenge, In The Mailbox: 10.03.19 (Evening Edition), Hey, @LiamHemsworth: Name Something You Should Never Stick in Crazy, ‘DEEP STATE’ BOMBSHELL: Rosenstein Was Part of Anti-Trump Coup Plot, In The Mailbox: 10.03.19 (Morning Edition), Ukraine ‘Scandal’ Hoax Imploding, My Brother Kirby Needs Help, NY Times Prints Fawning Profile of MSNBC Host Rachel Maddow, Demonic Forces on the Rise?, In The Mailbox: 10.01.19, ‘Sexually Explicit Text Messages’, Racist Attack on Child Makes National News, Turns Out to Be a Hoax, The Question the Democrats Don’t Want You to Ask: Who Is Alexandra Chalupa?, In The Mailbox: 09.30.19, ‘Shared Values’ = $195 Million, If Trump’s Not #Winning, Why Does Biden Want to Silence Giuliani?, Impeachment Mania!, Crazy People Are Dangerous, Other Times, Other Wars, In The Mailbox: 09.27.19

A collection of sites known for appreciation of Rule 5 and good acting: