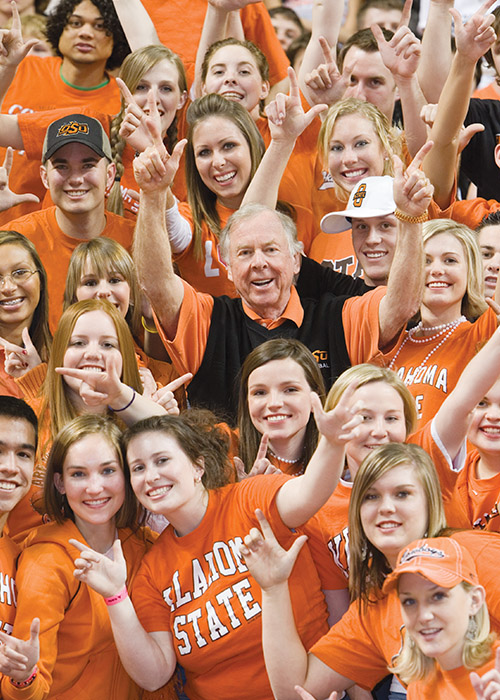 Pickens was larger than life. Still, Pickens was wrong about Peak Oil which is turning out to be the Malthusian Theory of the 20th and 21st Century. Yes, I get easily recovered oil is replaced by harder to recover oil. The point is, there is still a lot of oil and gas out there. We probably won't be on oil forever (just like coal went down in importance over time)--cost benefit will make alternative power (such as nuclear and probably advanced nuclear/fusion) more cost effective.

Oklahoma State did win its first two games this season. So Pickens went out what that. RIP.

The Week: The Rootin Tootin Life of T. Boone Pickens