Even if you are not in France, have a baguette with some cheese and French wine.

I am not a big fan of how the French Revolution turned out. It started out with Enlightenment principals and quickly went very dark (as bad as the reign of terror was, it was just a mild harbinger for what we got with Communists and National Socialists later on). The French wanted a national day and there was a lot of debate over whether or not to go with Bastille Day:

Ultimately, though, July 14 managed to win out. After all, the date marks not one but two very important anniversaries: 1789’s attack on the Bastille and 1790’s peaceful, unifying Festival of the Federation. So by choosing July 14, the senate invited all citizens to decide for themselves which of these events they’d rather celebrate. As Senator Henri Martell argued, anyone who had reservations about the first July 14 could still embrace the second. Personally, he revered the latter. In his own words, July 14, 1790 was “the most beautiful day in the history of France, possibly in the history of mankind. It was on that day that national unity was finally accomplished.”

So July 14 is not exclusively Bastille Day. 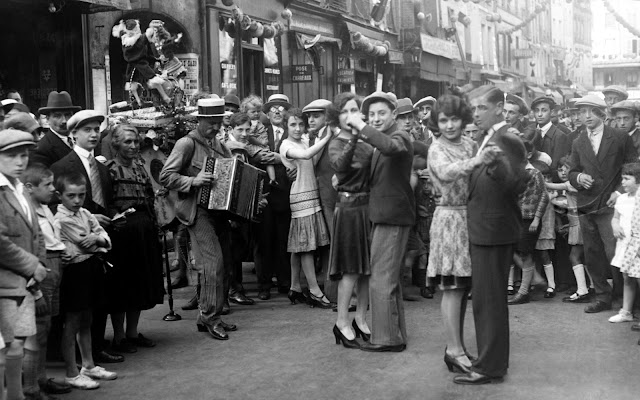 Travel and Leisure: Bastille Day through the decades 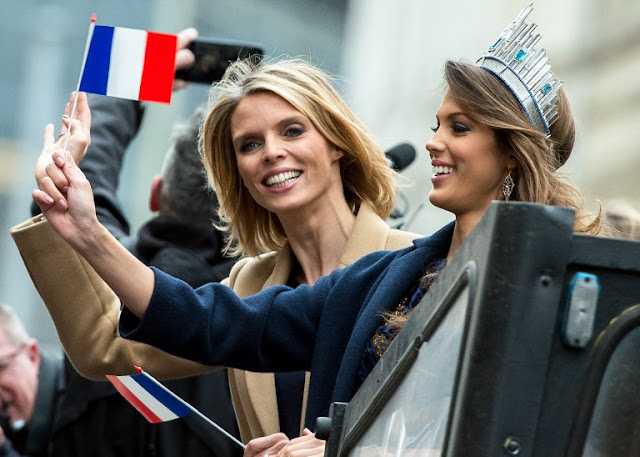 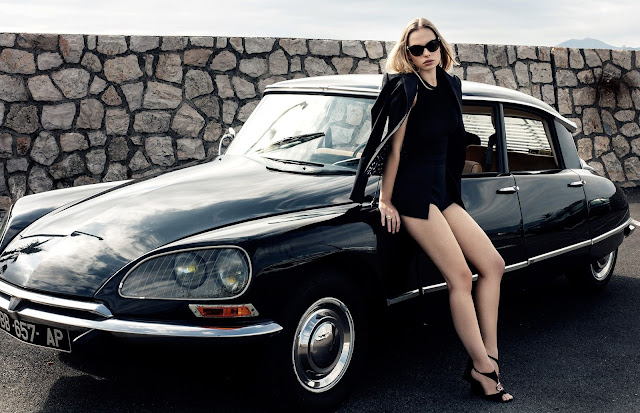 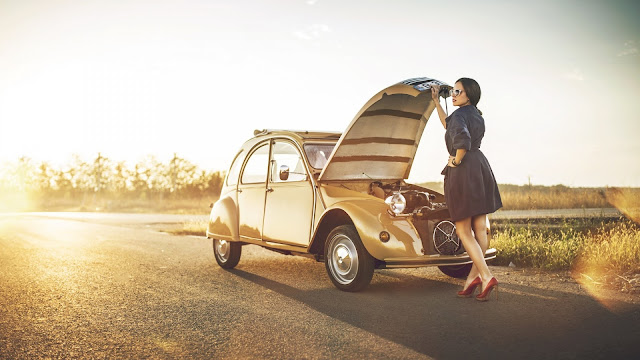 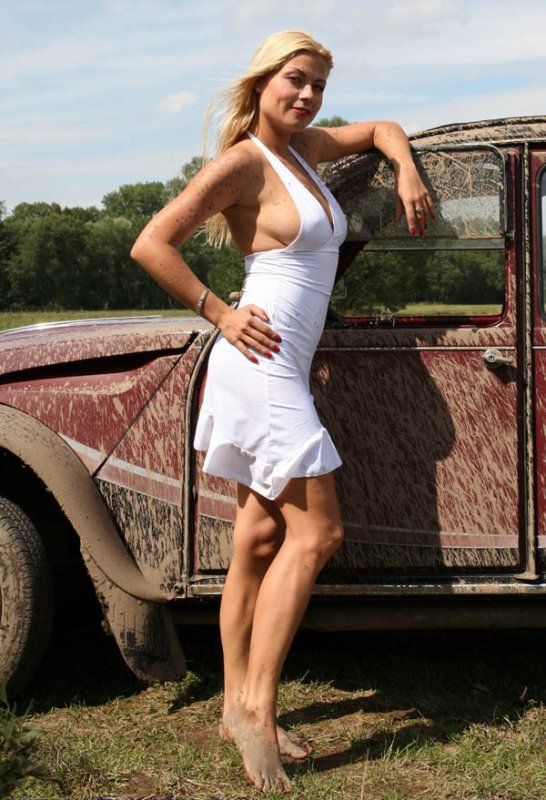 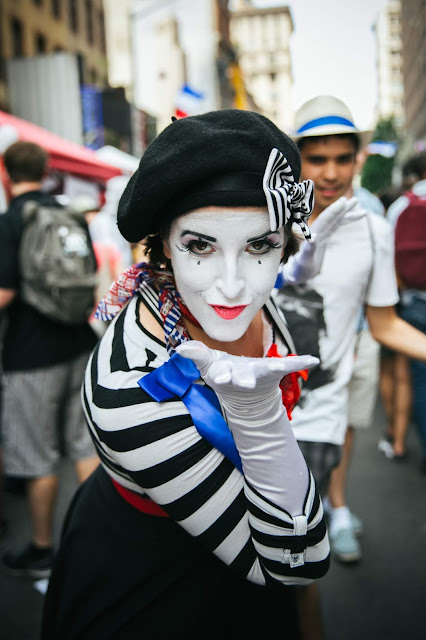 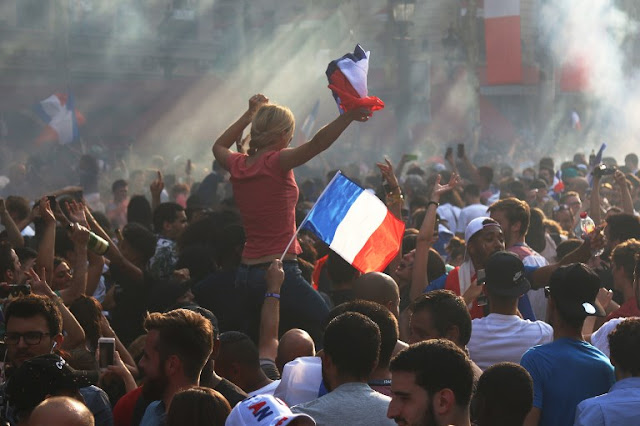 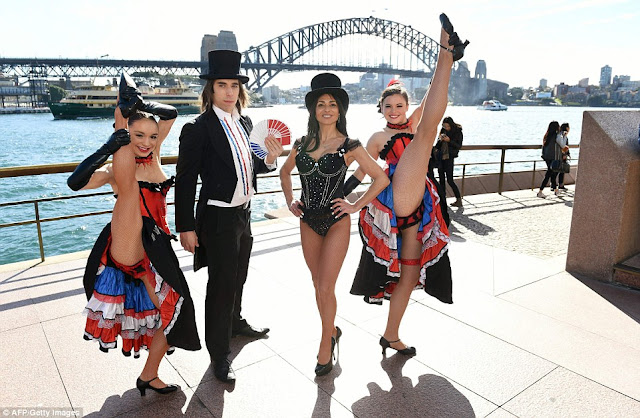 You don't have to be 🇦🇺 in France 🇫🇷 to celebrate Bastille Day! 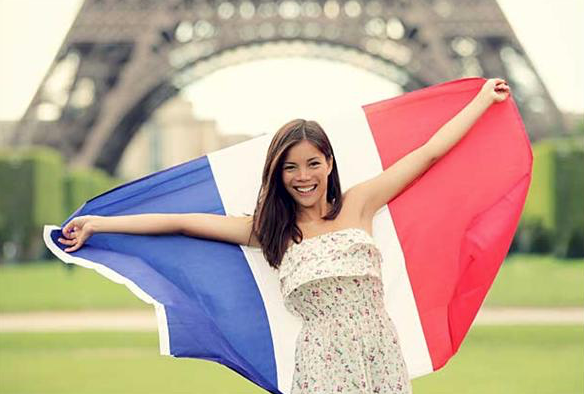 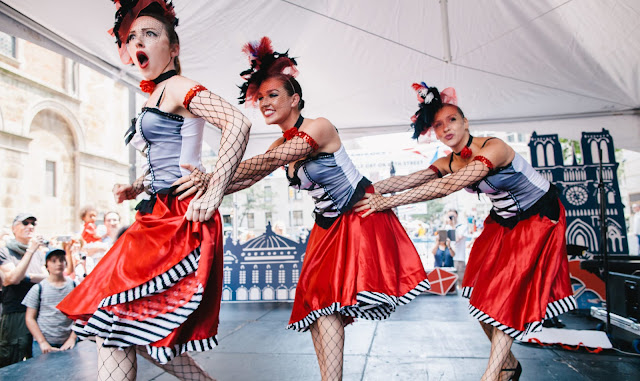 France-Amérique: Where to celebrate Bastille Day 🇫🇷 in the USA? 🇺🇸 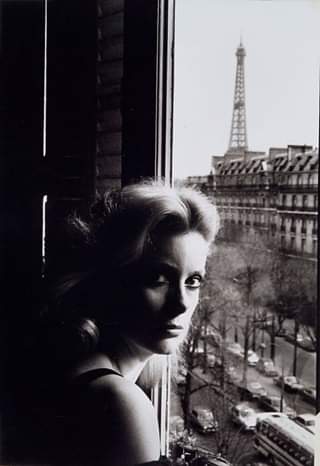 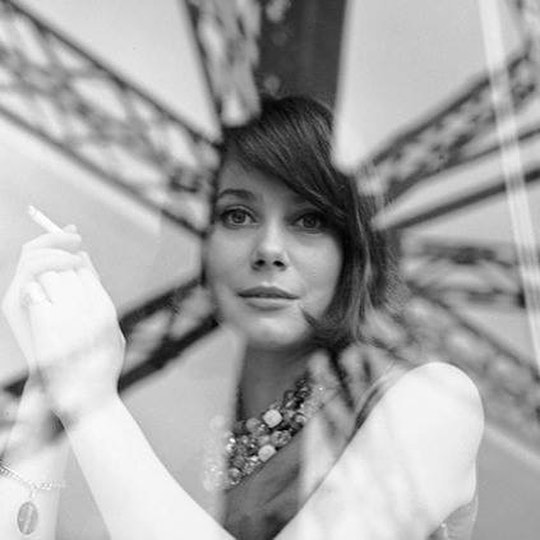 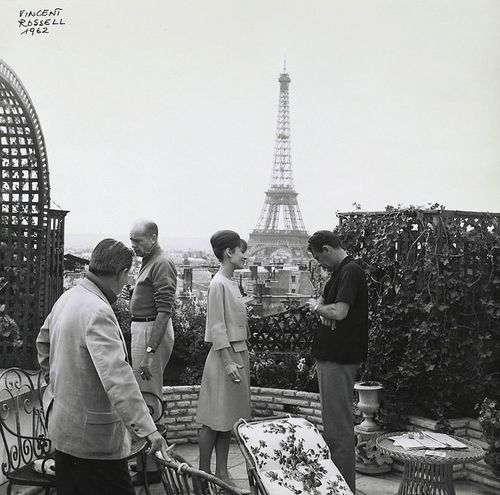 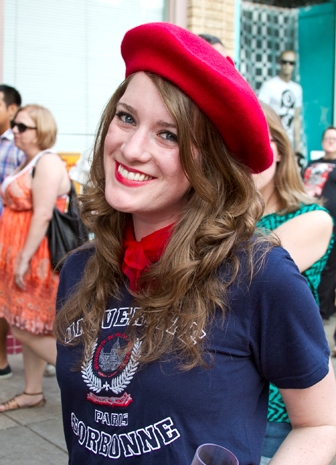 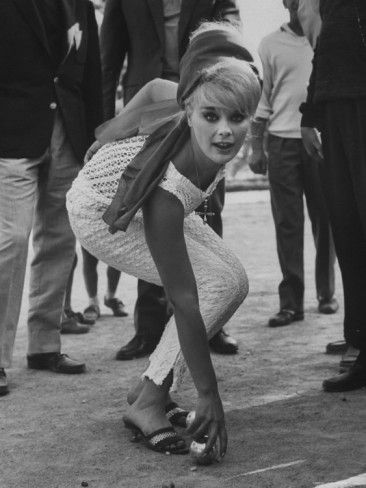 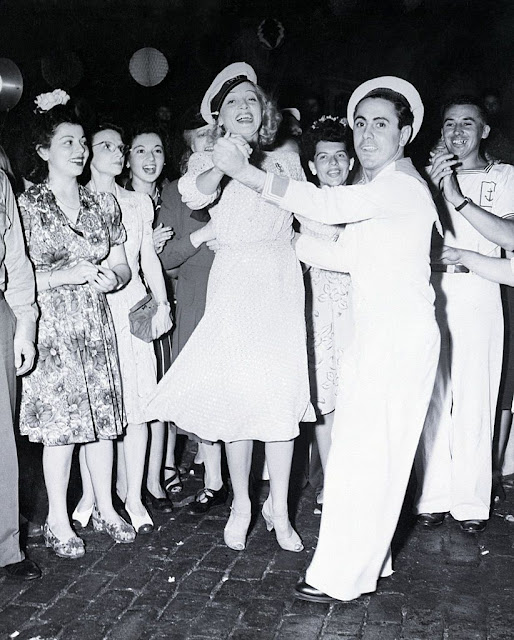 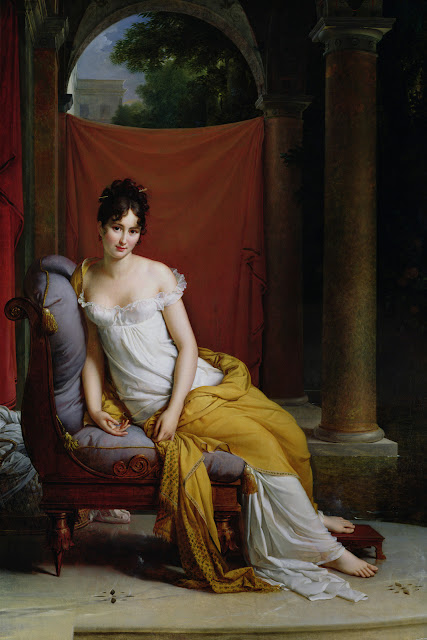 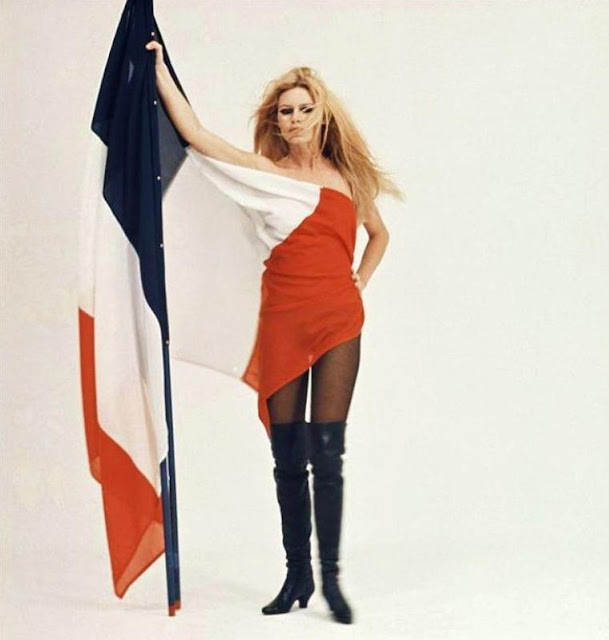 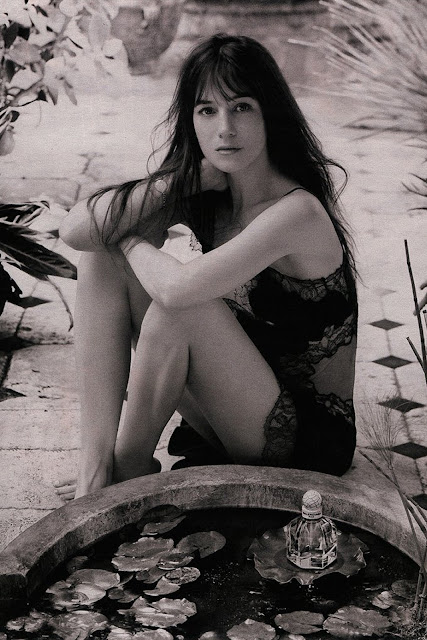 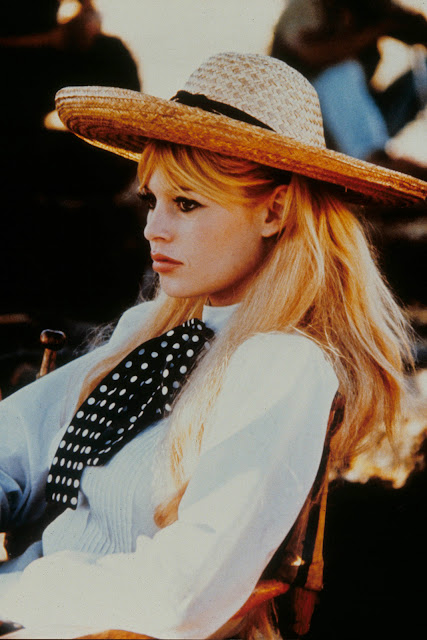 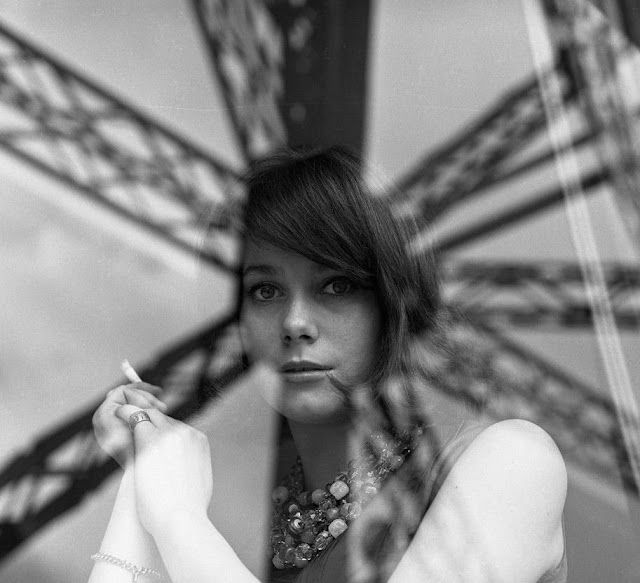 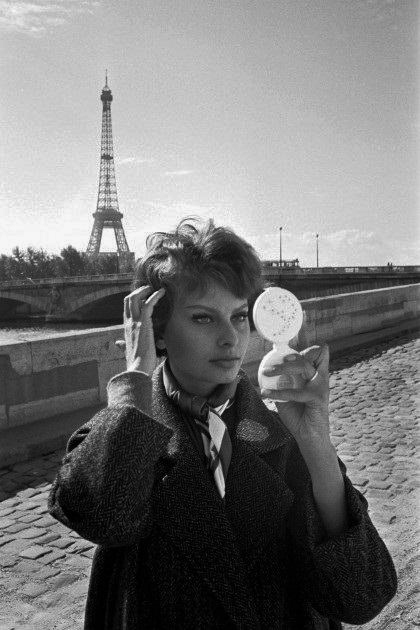 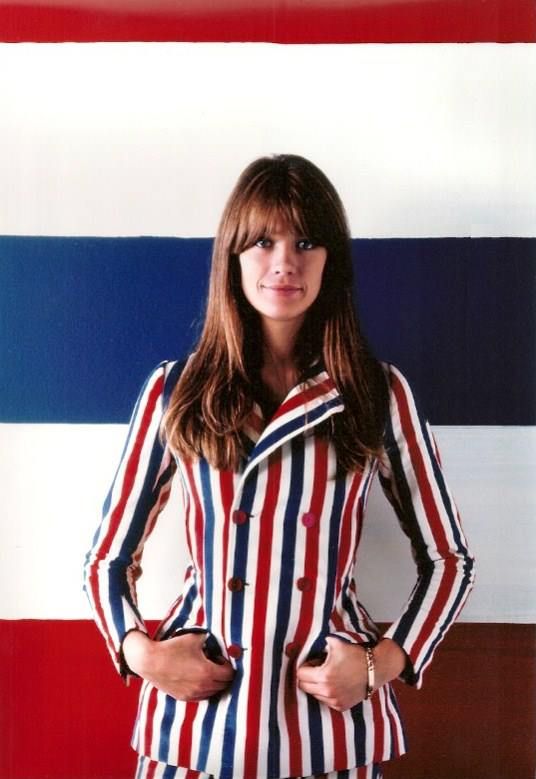 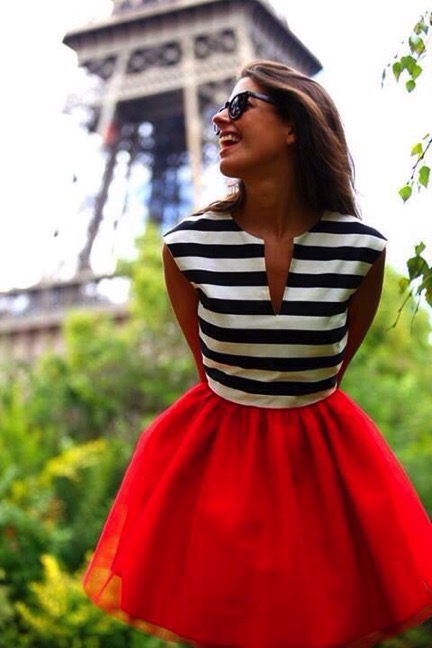 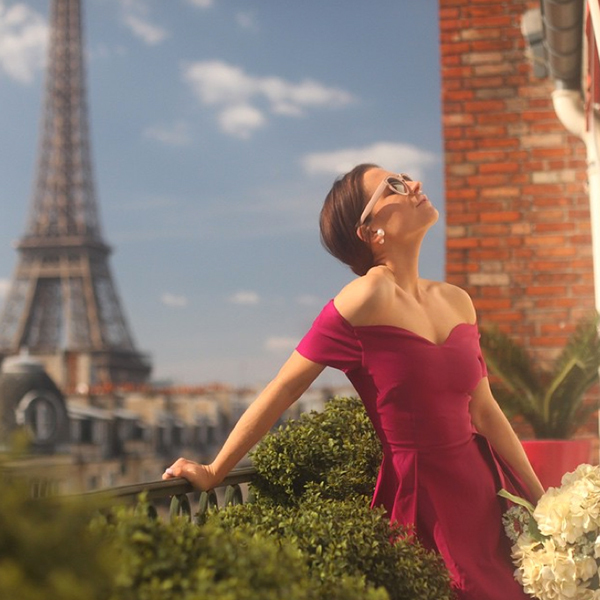 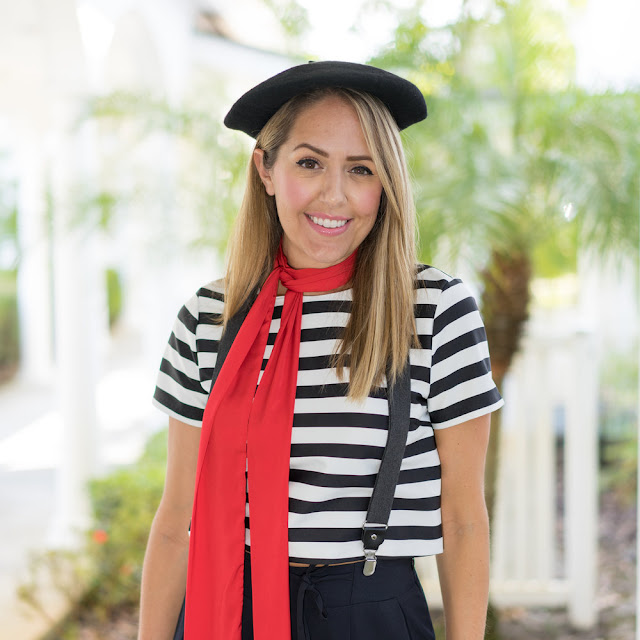 A View From The Beach: Bella Heathcoate

Hogewash : We don't get to choose our ancestors

Mark Steyn: Galaxy Quest and The Empire Wokes Back

Feral Irishman: D.B. Cooper?, Dirty Cop, Mornin', and I love stuff like this...

Camp of the Saints: The continuing fallout of the murder of the Tea Party, Will to Power and Democracy, Camps coming, Attacking Andy Ngo, A New Birth of Freedom, and Coming Out

A collection of sites known for appreciation of Rule 5 and 🇫🇷 Vive le 14 Juillet! 🇫🇷: