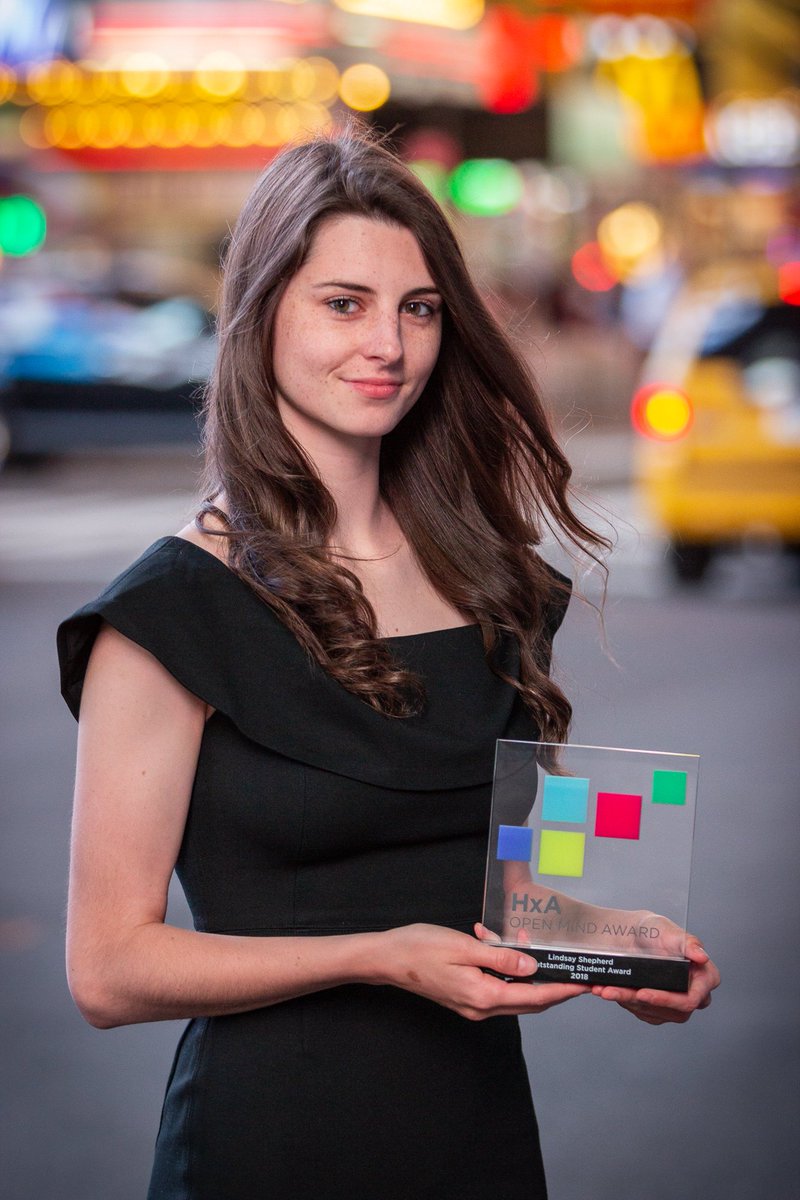 Mainstream media all but ignores the #WaxMyBalls guy and gets Lindsay Shepherd permanently banned from Twitter. And hey, Toronto Sun, I object to describing Ms. Shepherd as "polarizing". Gross. (Ed.: Some more details about Shepherd's summary expulsion from social media can be found here. You may also wish to watch Mark's interview with his fellow parliamentary witness.) 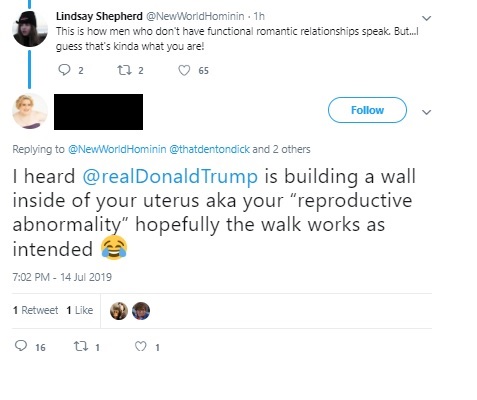 The Virginian: It's about David French 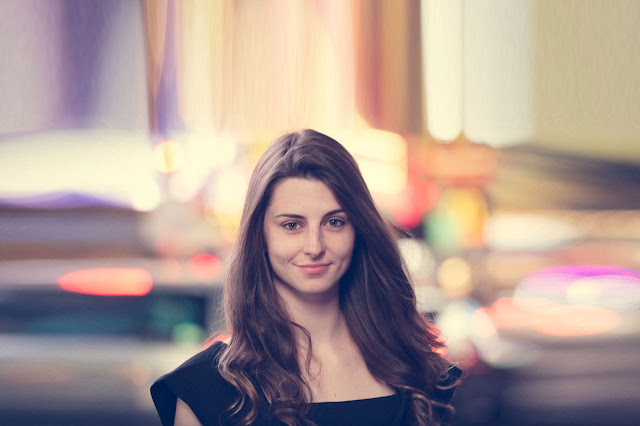 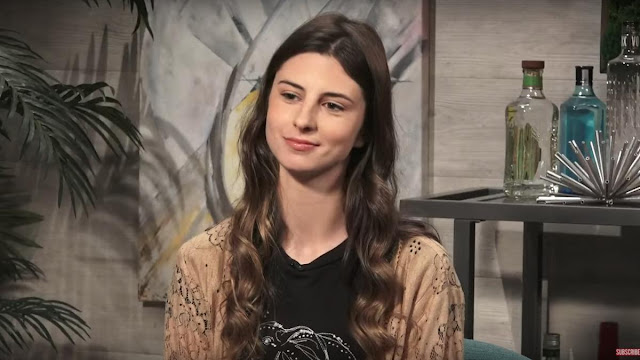 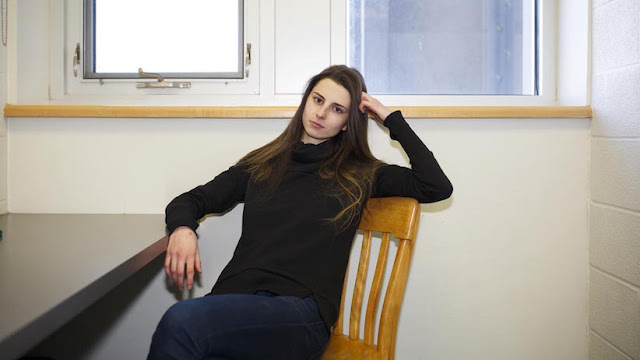 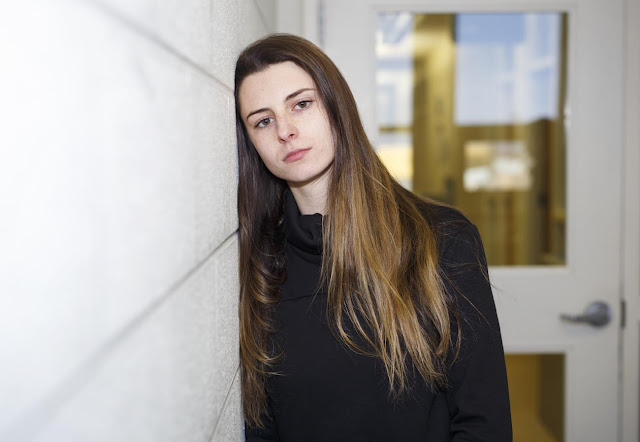 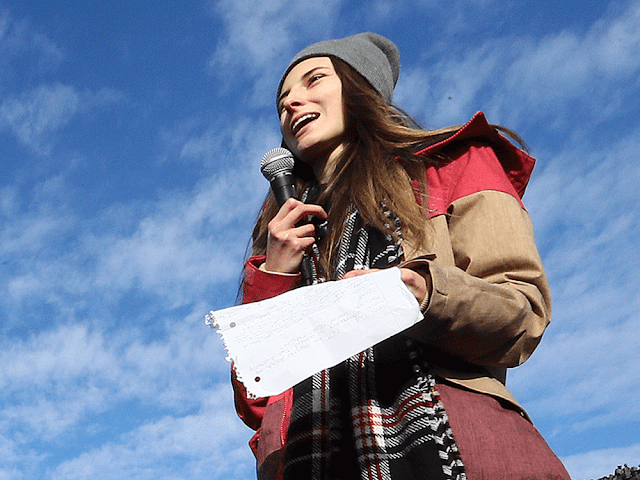 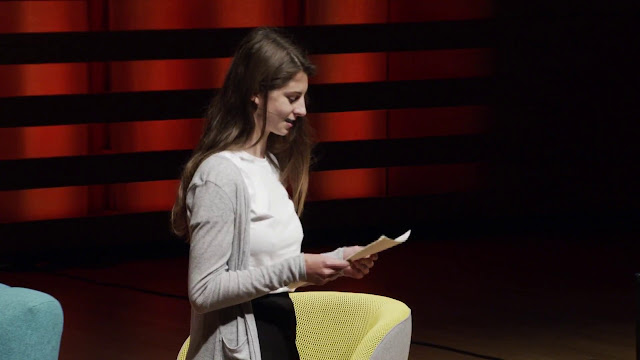 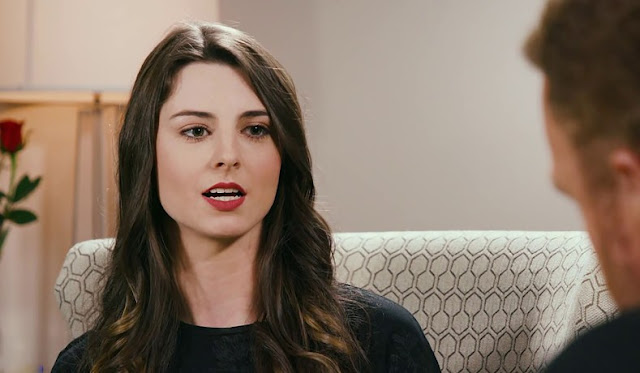 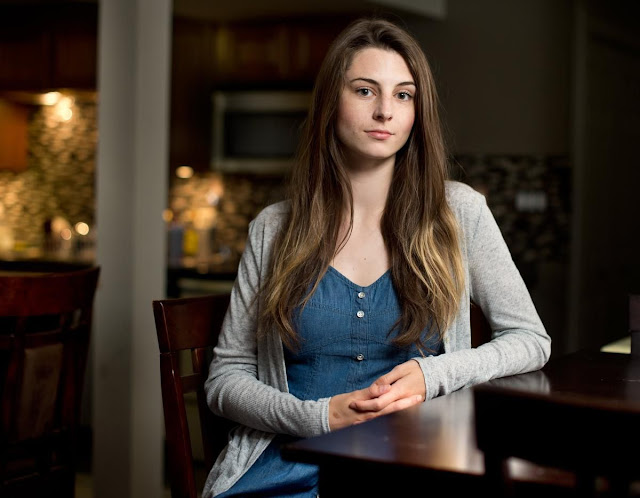 A View From The Beach: Bella Heathcoate

Hogewash : We don't get to choose our ancestors

Mark Steyn: Galaxy Quest and The Empire Wokes Back

Feral Irishman: D.B. Cooper?, Dirty Cop, Mornin', and I love stuff like this...

Camp of the Saints: The continuing fallout of the murder of the Tea Party, Will to Power and Democracy, Camps coming, Attacking Andy Ngo, A New Birth of Freedom, and Coming Out

A collection of sites known for appreciation of Rule 5 and free speech: