Why the disparity of coverage between the massacres in Sri Lanka and New Zealand? 🤔

It’s receiving less than 1/1000th of the coverage New Zealand did.


Ali nails it above. The media does not care about dead Christians. They mostly don't care about Muslims deaths either, unless there is an angle to the story they want to exploit. New Zealand had a white perpetrator, so it fit their bill (they can gloss over his lefty side, since he was a white supremacist).

We can find plenty of other examples that follow this pattern. Connect the dots. Don't all lives matter? Short answer is definitely not to the media.

Instapundit: Revisiting Islam's greatest slaughter of Christians, It's Islamophobic to report the name of the terrorist mastermind behind this?, Baldilocks on the media "othering", That's Different, Harsh, but Fair, Democrats and "Easter worshipers" and Journalists & "but" 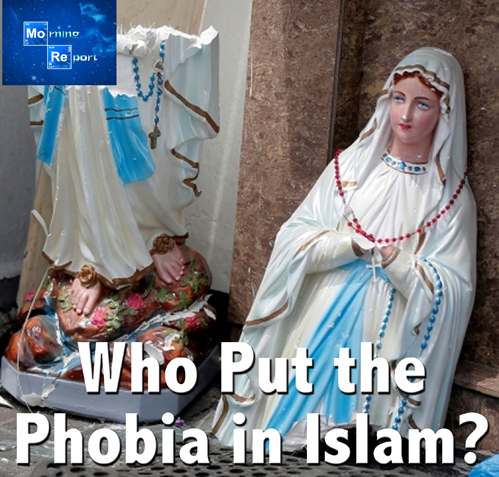