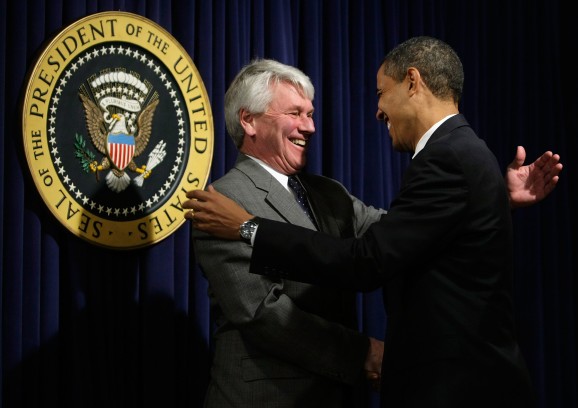 Not a smidgeon of corruption they said in the Obama years...except there was!

Served in top counsel positions for Obama and Clinton

We all know that this is just the begining. There was a lot of corruption and shennanagins going on with the Clintons and Obamas. Now it is time to find out how much.

EBL: Michael Avenatti is not having a good week, Juliane Assange Arrested in London, and There was [Democrat] spying on the Trump Campaign