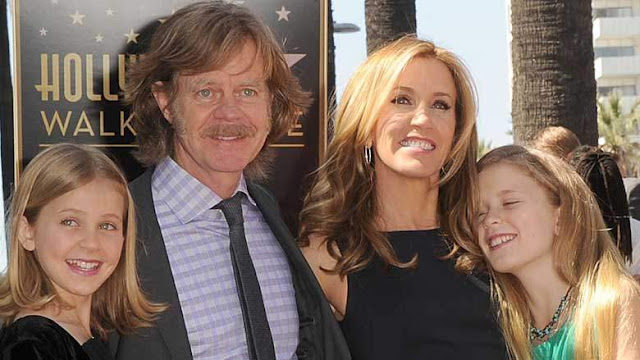 I am guessing this was not a particularly good week for Felicity Huffman or her husband William Macy. She was arrested today for mail fraud as part of a conspiracy/bribery investigation to get her kids into college by manipulating the SAT process. Definitely not good. It is not yet clear why Macy was not charged.

While I like some of their work as actors, their parenting style is not one I would endorse. Felicity Huffman thought it was ok the bend the rules by using their cash to buy their kids places they would not have qualified for otherwise. Welcome to Hollywood.

I am almost sympathetic...until I think of the hypocrisy of Hollywood politics. This is not a victimless crime: For their kids to jump the line means that two other kids did not get accepted to those schools.

The FBI sound like they played this up to the cameras. The FBI is corrupt as government agencies come. Oh well, then again the FBI also mugged for the cameras in arresting Roger Stone too (I bet Huffman and Macy cheered that on). While I am not cheering it on, this is what you get when you encourage government to go heavy handed.

Of course, there is a perfectly legal way to buy undue influence in higher education. Just make a big open donation to a school (take the tax write off) and get your underachieving kids in that way. At least you can make the argument that money helps fund other kids who can't afford it (in reality it just helps fund college administrators who benefit from these donations). 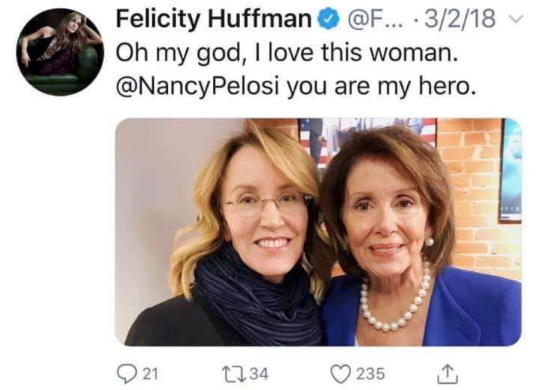 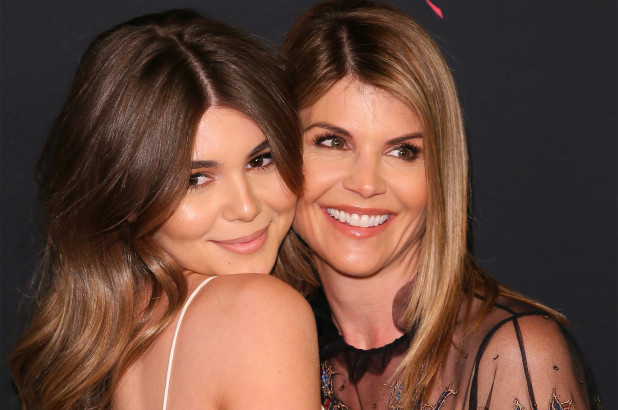 Page Six: Lori Laughlin's daughter on yacht of USC official when she was charged

Mediate: Don Lemon: Why Trump's message of a rigged system resonated with people

AoSHQ: FBI RICO Arrests: Felicity Huffman and Lori Laughlin charged and Morning Report 03.13.19: This Is How We Got Obama

Instapundit: Colleges All In, A Nation of Felicity Huffmans (and Lori Laughlins), and Victory Girls: Varsity Blues cheating scandal is a desperate elites tale

Rush Limbaugh: Obama's Family Tennis Coach Charged in College Bribery Case, How Colleges Feed The Administrative State, and What My Dad Would Have Thought

Deadline: David Mamet defends Huffman (David, I doubt Hollywood would defend you if the tables were turned), Huffman released on $250K bail, and Felicity Huffman Indicted 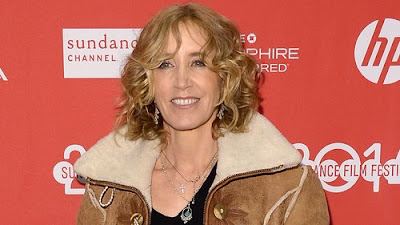 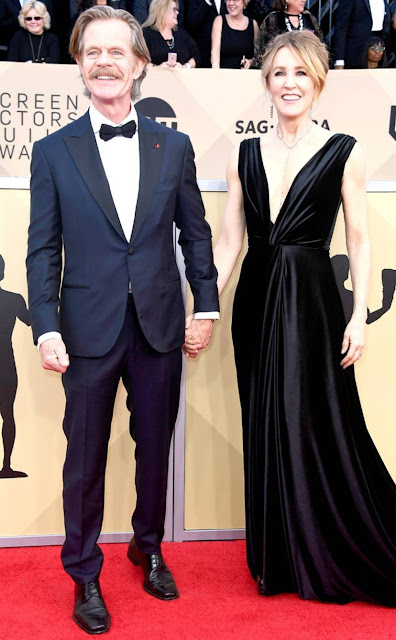 Lem's Place: A border 'energy park' to pay for the wall

A View from the Beach: Lily Cole and Local girl goes to the big city

Knuckledraggin My Life Away:  I’m sure she’s taken, men and I’ll leave you with this

Mark Steyn: The GOP's next hill not to die on, Jew Hate, and A Cockwomble Reaches for the Hockey Stick

The Feral Irishman: Irish's last week's Friday Femme Fatale, Dying, and AOC (I have a feeling he will fire up for St. Paddy's Day)

A collection of sites known for appreciation of Rule 5 and Celebrity Schadenfreude: