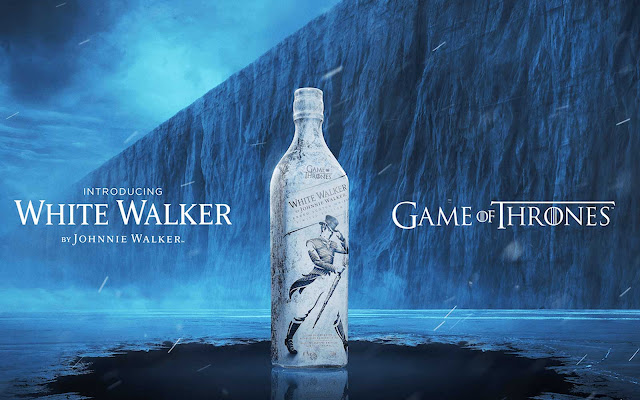 At the time of this post, winter officially arrives. Initially (as in the lead up to Donald Trump being elected), I was never all that hung up on a wall on the southern border.  I was far more interested in border control (physical barriers--while appropriate in spots--are just part of that), enforcement of existing laws, going after employers who employ illegals, and internal monitoring of people on entry visas (about half of illegals come in via visa overstays). Immigration to this country is a privilege, not a right.

But Donald Trump made the wall a central issue of his campaign and fulfilling that promise (at least in part) is politically important for him. It may be a symbol, but it is an important symbol.

I am not freaking out over it, but I am concerned on how the President's progress on this was going. While it know it is due to the Democrats and betrayals of his own party, I was worried when there was not sufficient push back by the White House. Fortunately, the President is fighting back (this sort of behavior by the Democrats and GOPe must be resisted).

No wall (at least not yet), but the fight continues. I did manage to secure a bottle of the White Walker scotch (even if I prefer single malts). I may need a shot or two. 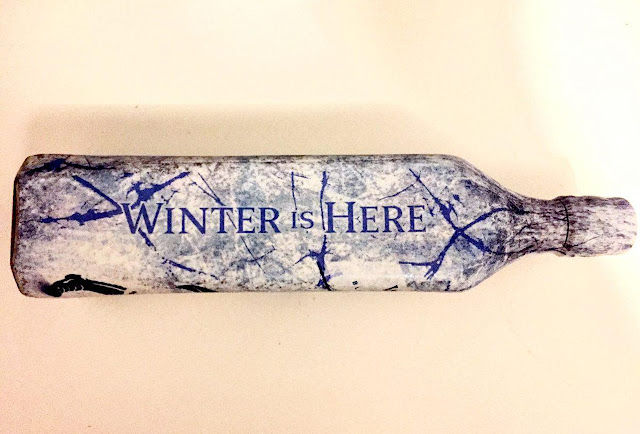 EBL: The Wall and Mending Wall