NASA wants an all female crew to Mars to prevent sex happening during the trip? 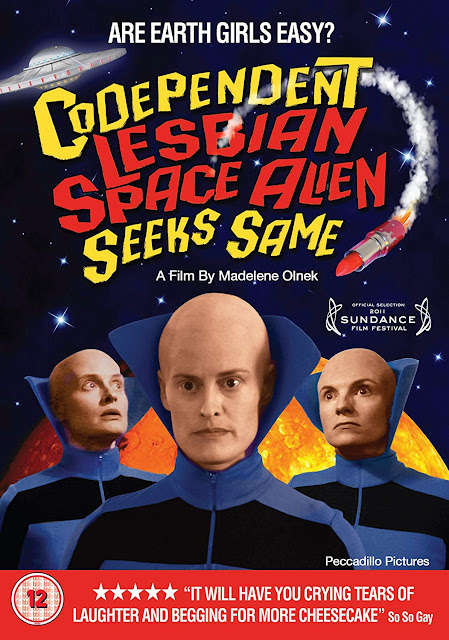 Available for streaming on Prime!

Folks at NASA need to get out more. "Mars missions may be all-female to avoid astronauts having sex during 1.5-year journey" https://t.co/IkQLGkHXZL
— Andrew Klavan (@andrewklavan) December 6, 2018

Ok, I get that sexual relationships between the crew on a multi-year extra-terrestrial mission might add complications. What makes NASA think a single sex crew would eliminate that issue arising?  What makes NASA think an all female space crew might not end up being a mini version of the LPGA, women's softball, or women's soccer?  Will NASA screen against that (how do you think that will fly with certain SJWs)?

NASA has to consider issues of crew compatibility, potential psychological complications, and "what ifs" of long term relationships in a confined space--but that is true regardless of gender selection. You don't think there is crazy drama in same sex relationships?

I want to see a Mars mission happen in my life time. How about focusing on how to get people up there. 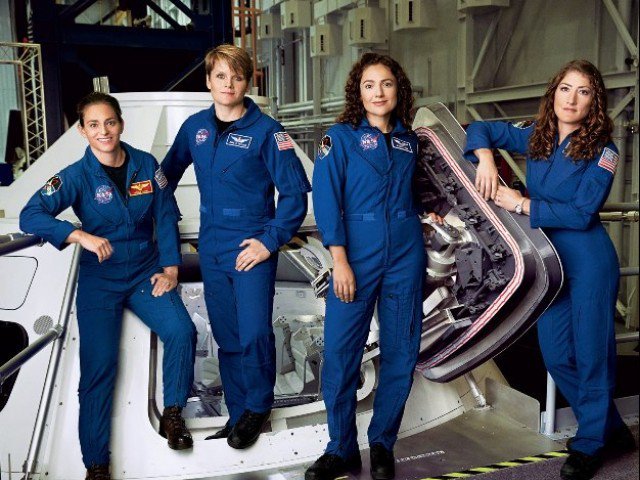 Tribune: Mars Mission May Have All Female Crew

What happens on Mars stays on Mars! 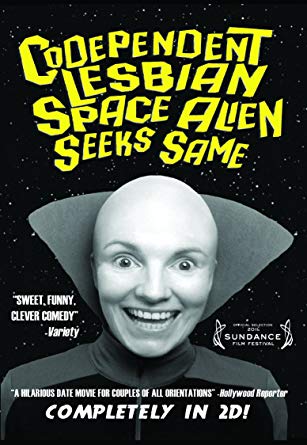 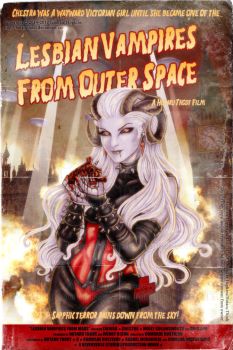 Mark Steyn: First They Came For

Camp of the Saints: The Left in America

Knuckledraggin' My Life Away: A Prius?

Gun Free Zone: It's That Time Of Year Again

Rush Limbaugh : Not selling out, it's branding!

A View From The Beach : More DIY RussiaGate

Instapundit: A note to my Catholic friends about Hanukkah

Proof Positive: Best Of The Web, FNB, Vintage Babe, and Medal of Honor

The Lid: Christmas vs. Hanukkah, So you think you know what Hanukkah is about? Think again, and Baby, It's Cold Outside (except in Cleveland)

I have no doubt whatsoever about my innate superiority over men.

So why do I still feel oppressed?
— Titania McGrath (@TitaniaMcGrath) December 6, 2018

A collection of sites known for appreciation of Rule 5 and extra-terrestrial space hookups: