#StopTheSteal manages to save the day in Florida and Georgia 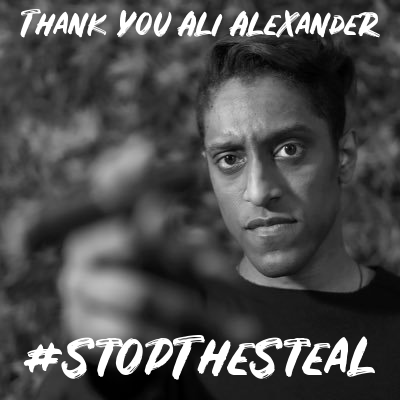 Thank you to those who resisted Democrat attempts to steal these elections. I signaled out Ali, given his flying down to Florida to draw attention to the problem. He was far from alone. Kudos to Republicans like Marco Rubio stepping up and sounding the alarm.

We better be ready for this all the time. As Hugh Hewitt likes to say, if it's not close, they can't cheat. But barring that, George Soros and other monied leftists are pushing hard to install their candidates in Secretary of State positions across the country. Typically, Secretary of States oversee elections.

But I thought Democrats said voter fraud was a myth? 🤔

EBL: Why Did McSally Lose To Sinema? I am sure there was stealing in Arizona too, but McSally played it way too safe and gave that race away.