Bohemian Rhapsody is a well done film. I thought the performances, especially Rami Malek's, were excellent (I would not be surprised if Malek wins the Oscar for this). As in most biographical films, it plays a little fast with some of the facts. This film is one that it helps to like the music. Lucy Boynton is also good as Mercury's long time girlfriend, Mary Austin.

It took me a bit to recognize who was playing Queen bassist John Deacon in the movie. Malek and Mazzelo previously stared together as WWII Marines in The Pacific.  Mike Meyer also does a brief role, which I did not recognize until later.

Rotten Tomatoes: Bohemian Rhapsody (I lean more to the audience score than the critics')

CinemaBlend: How Queen's Brian May may have helped Lucy Boynton 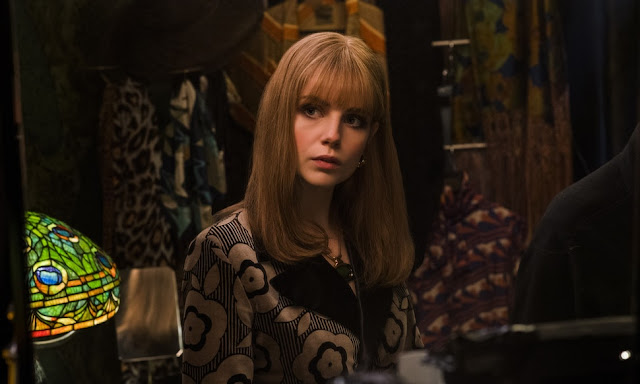 Lucy Boynton and Rami Malek have chemistry in the film, maybe because they are dating in real life... 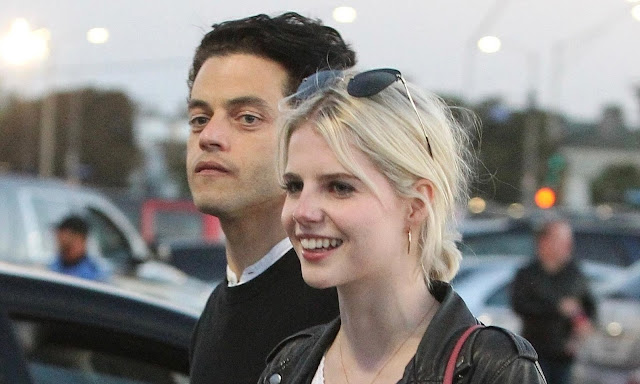 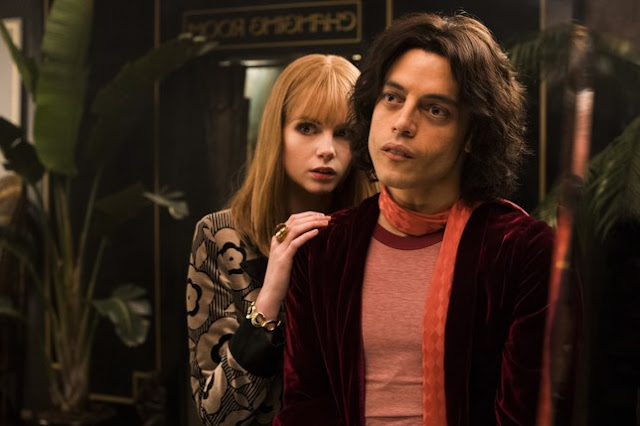 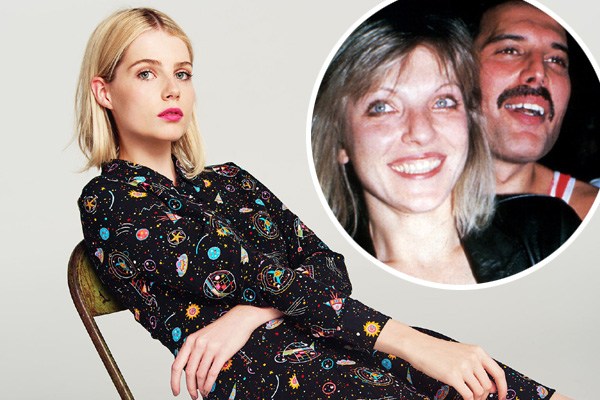 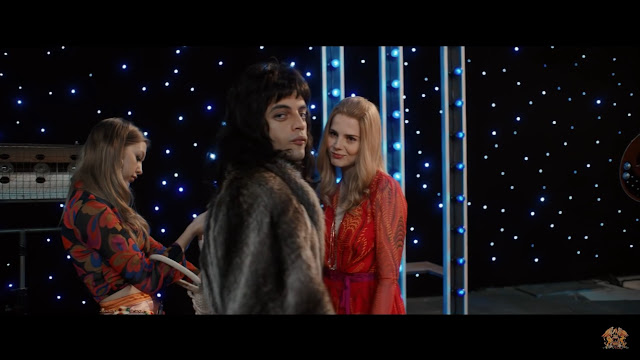 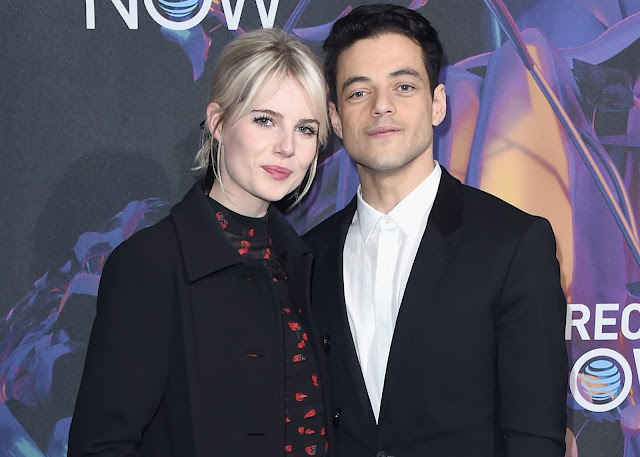 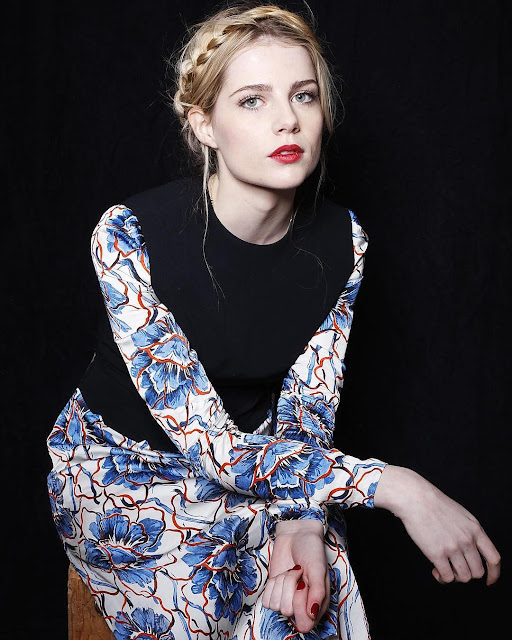 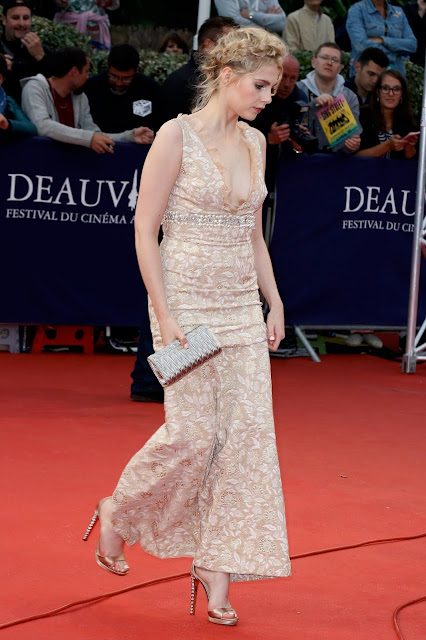 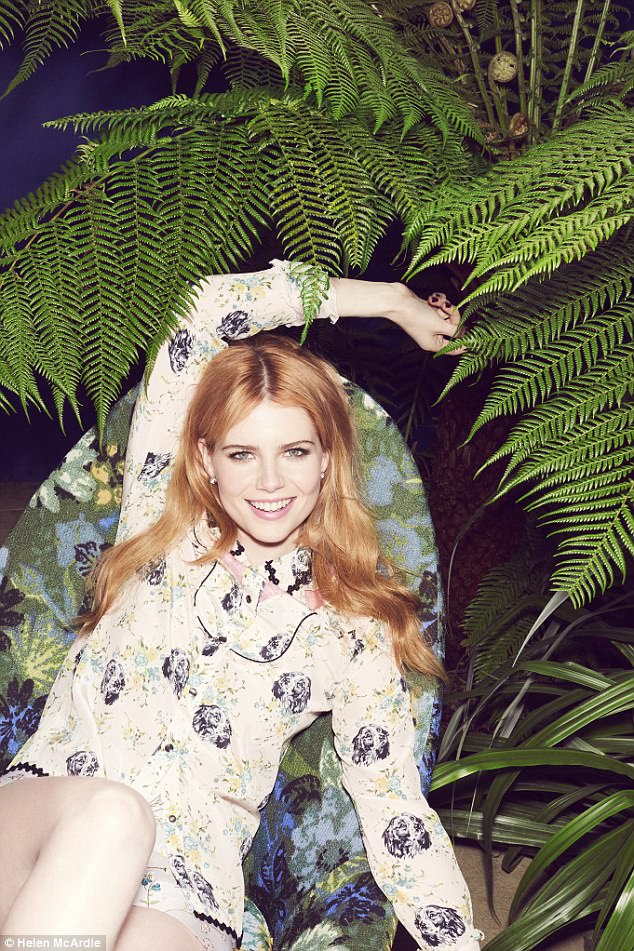 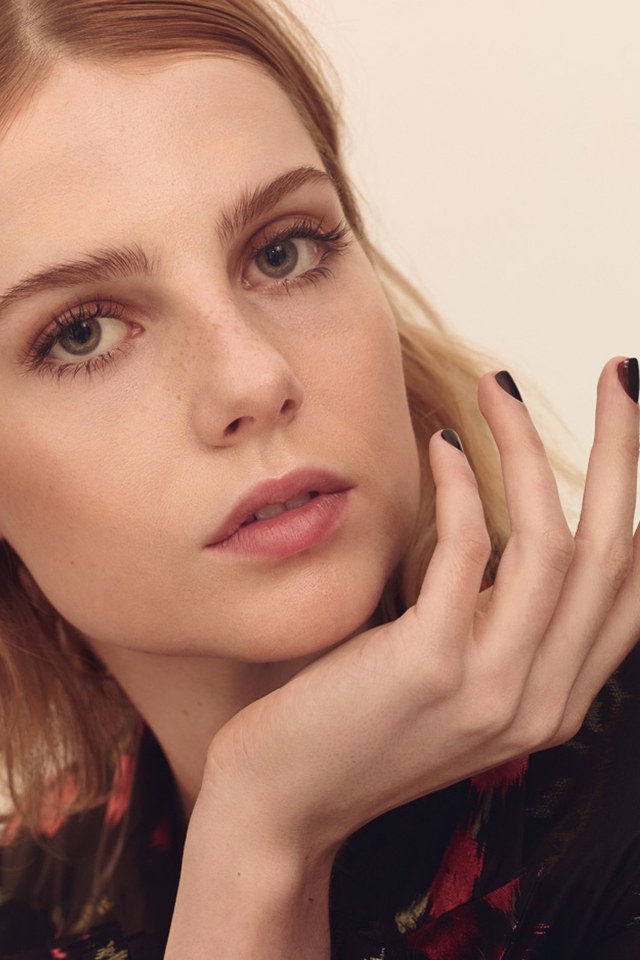 Camp of the Saints: The Left in America

A View From The Beach : Saturday Night Whoa Nelly!

A collection of sites known for appreciation of Rule 5 and biographical epic films: