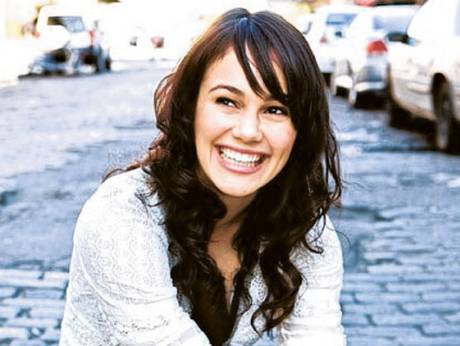 Diana Shihabi plays the wife of 'Suleiman' in Jack Ryan 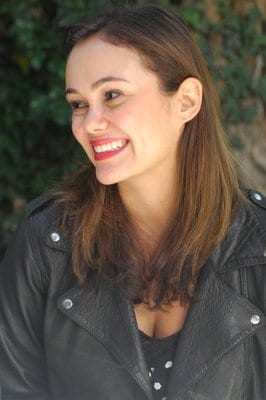 Jack Ryan's writing is a bit PC.  I do not want to give it way (since this is a new show based on Tom Clancy characters), but if you spend time reading what makes and motivates Islamic terrorists, the path in Jack Ryan is not typical (although it is true that prison is recruiting ground). The Looming Tower is an excellent book (which I have read) and also a new series on Hulu (which I have not seen yet).

Still, it is mostly a good show and worth watching. I recommend it. Dina Shihabi's character is very well done in the show. 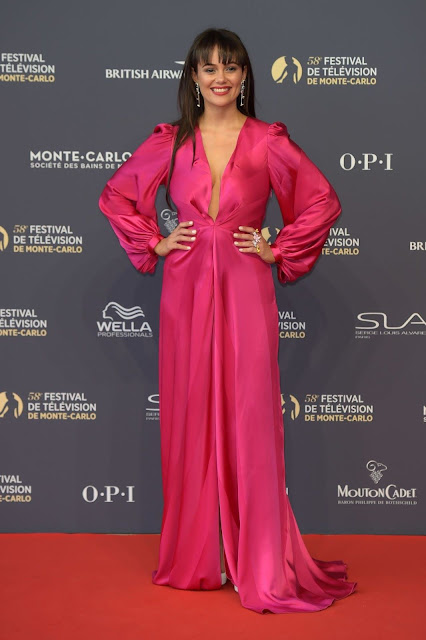 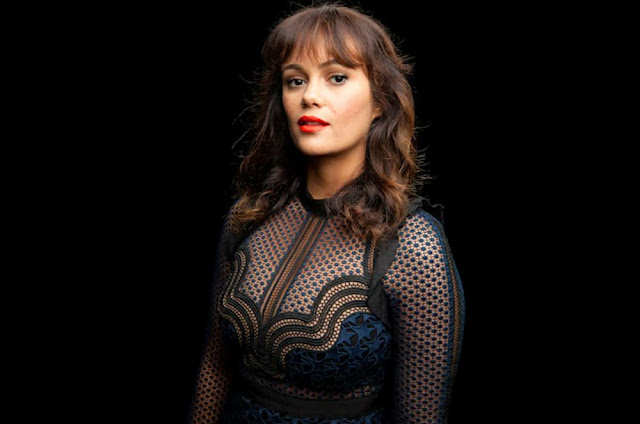 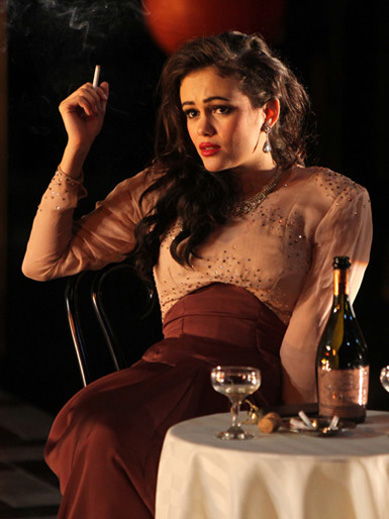 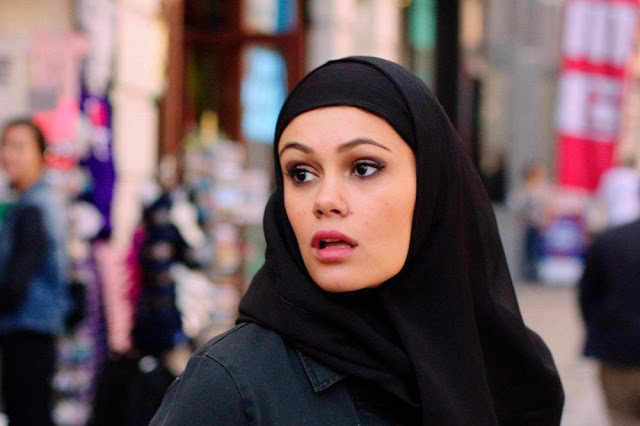 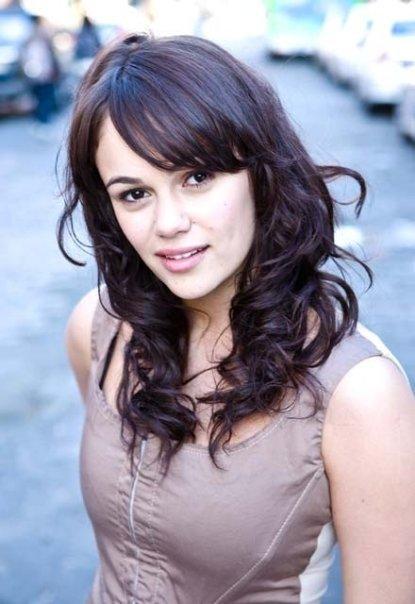 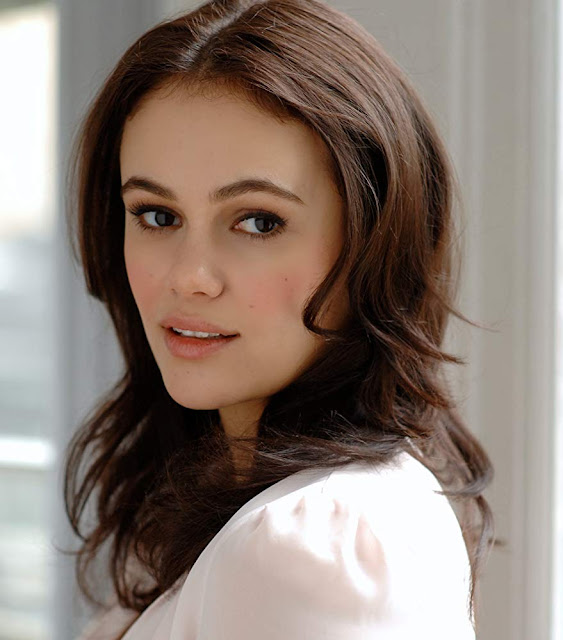 By Other Means: Tuesday Tap, Rack, and Bang and Seeing Red

Ninety Miles From Tyranny: Hot Pick, Girls With Guns and Morning Mistress
The Pirates Cove: Sorta Blogless Sunday Pin Up, If All You See ..., If All You See...

Knuckledraggin My Life Away: I’m sure she’s taken, men And ... I’ll leave you with this

American Power : Ariana groped at a funeral (sexual shenanigans is not limited to Catholic Priests)

Instapundit: Katy Tur is mad at you (sorry, if you are stupid enough to date Keith Olbermann, you can't be trusted in giving advice)

Rush Limbaugh: Robert "Wee Man" Reich wants to annul Trump's presidency, This Rosenstein Sound Bite Should Be The Only News and Getting rid of Trump is all that mattes to Mueller

A collection of sites known for appreciation of Rule 5 and Tom Clancy stories: