How does the rest of the world get such fabulous affordable heath care?

That headline is of course a gross oversimplification and exaggeration. There are some benefits but also plenty of negatives under these various health care systems around the developed world. It is true, however, that in most first world countries, they do have some form of universal health care. How it performs varies widely depending on the system adopted. All these system, however, tend to eat up a considerably smaller percent of gross national product than the United States  The United States spends about 18% of Gross National Product on healthcare each year. In comparison, France spends about 11% of its GNP.

The United States is far from a pure free market system. The US does have socialized medicine (similar in some ways to Great Britain's National Health Service), such as the medical systems for the United States Armed Forces and the Veterans Administration. We have a Canadian health care model in Medicare (Medicare and Medicaid were actually based on the Canadian system).  We have elements of the German/French system in employer funded health care. And of course we have a very flawed Democrat imposed regulatory scheme that made things worse called Obamacare.

The United States care has excellent world class health care, if you can afford it. Frustrating but still very good health care if you are typically insured (with lots of co-pays and self pay and significant financial burdens in worse case scenerios). Poor care if you are under-insured (and the working poor do worse than than those at a poverty level). Our system with its layers of insurance and regulation does increase the overall costs far more than they would in a free market setting. 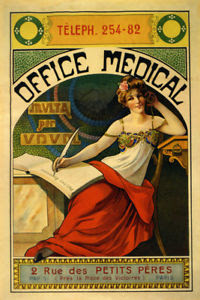 Leaving the British system aside (which does generally sucks) and the Canadian system (which has some serious flaws), the French and German systems (they are both hardly perfect) do provide fairly decent health care at a much lower percent of GNP than in the USA. Japan, South Korea, and Taiwan follow similar models. How do they do it?  A very good read on the topic is T.R. Reid's The Healing of America. I don't agree with all of Reid's positions, but he does a very good job describing health care systems around the world.  Getting back to how they manage to keep costs under control:

ALL OF THESE UNIVERSAL HEALTH CARE SYSTEMS STRICTLY REGULATE HOW MUCH DOCTORS AND MEDICAL PROVIDERS CAN CHARGE.

They also do things in France like have your health records portable on a credit card chip (which is very smart actually, it makes record keeping way easier and cheaper). When you go to a French doctor, you hand him your card and your records all pop up. They (for the most part) don't have medical malpractice lawsuits and doctors insurance coverage is considerably less than here. Medical insurance is mostly non profit (sort of like the old Blue Cross Blue Shield). Germany does allow you to obtain private insurance for greater medical services. In France and Germany if you are working, you are directly paying premiums for healthcare (the state pays for unemployed and others). Since there is no fighting over how services are coded, it requires far less staff. Hospitals are typically non-profit too. So that efficiency helps, but it is still just a fraction of health care costs. The biggest thing is...

ALL OF THESE UNIVERSAL HEALTH CARE SYSTEMS STRICTLY REGULATE HOW MUCH DOCTORS AND MEDICAL PROVIDERS CAN CHARGE.

It is actually transparent. In France, for example, prices for common procedures are listed at doctor's office. They are negotiated each year. Doctors protest they are not getting paid enough (and compared to US doctors they definitely paid less), but that is how they make the systems work.

I am not suggesting we do that. I would prefer going in the opposite direction and allowing a freer, transparent, market driven health care (similar with what you find in plastic surgery and orthodontics, which are typically not insurance driven).Still, there are elements of these other countries systems that warrant a closer look.

Twitchy:  Doctors will just have to take a massive pay cut for the USA to be more like Canada 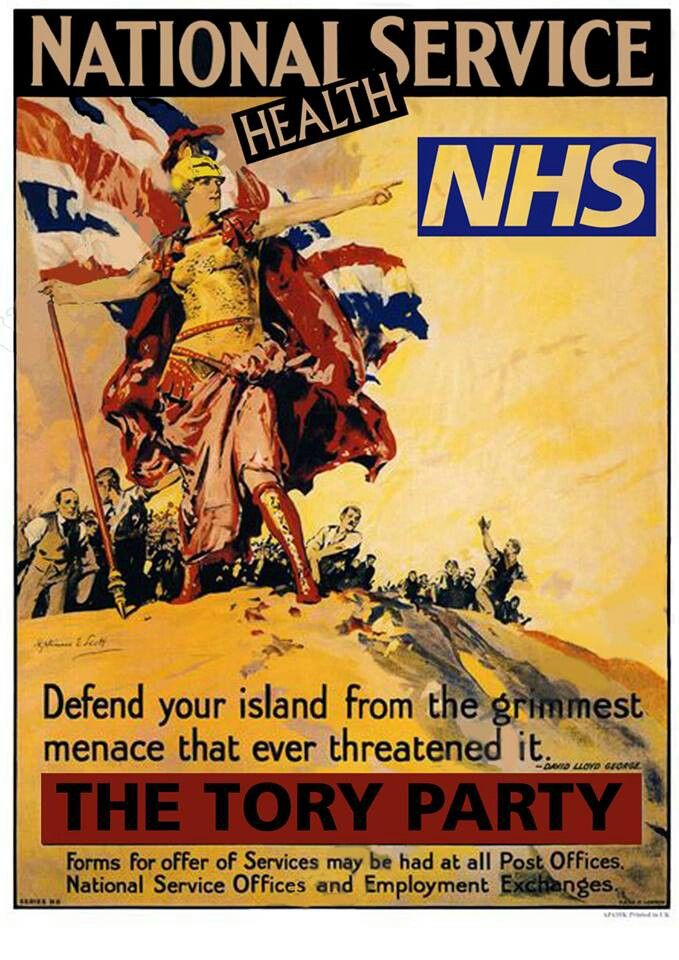 Once you establish an entitlement like this, it is a huge political cudgel to use on opponents!

Powerline: Medicaid For All (be careful of this becoming true...)

Lem's Place: Healthcare reform and how the US stacks up
Posted by Evi L. Bloggerlady at 8:00 AM