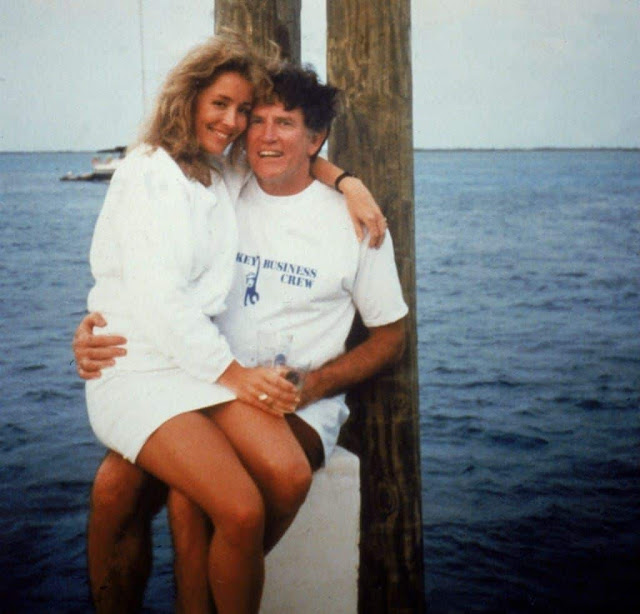 Well since you mentioned it CNN and lamestreet media, yeah I remember the Monkey Business...


Obama said that Republicans and Democrats have both "monkey'd around with elections in the past." Looks like Ron DeSantis took a page right out of Obama's play book! 😆 What a raaaaacist. pic.twitter.com/ncJlEniwaw
— Mark Dice (@MarkDice) August 30, 2018 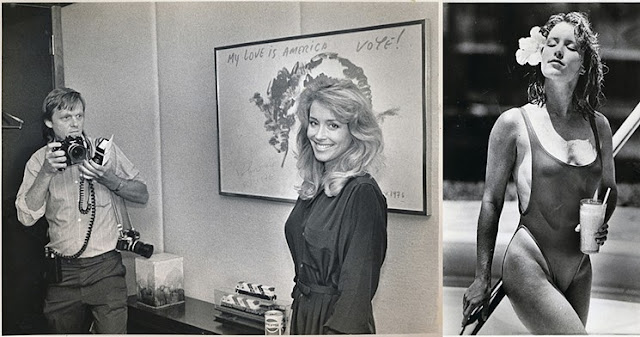 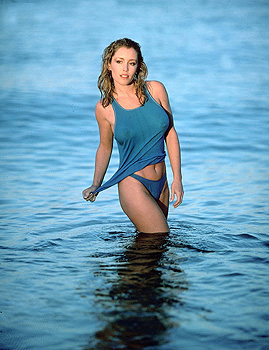 EBL: What ever happened to Donna Rice? 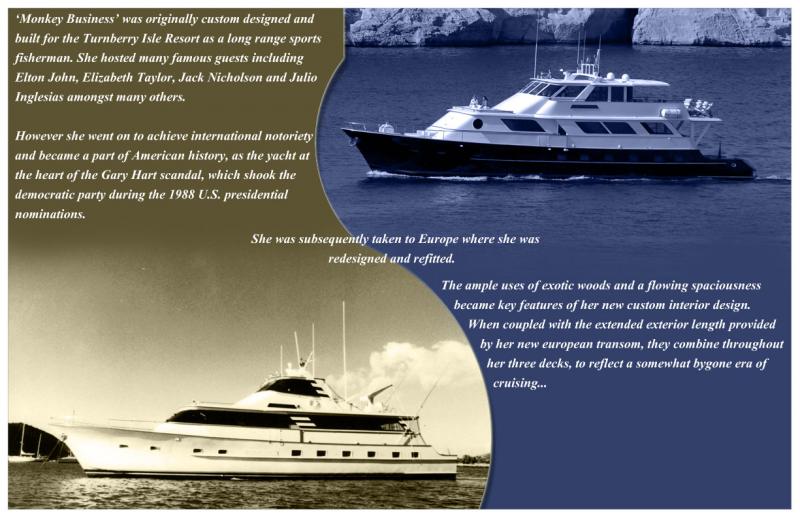 Instapundit: CNN's Jeff Toobin on criticizing Antifa is racist:  Hey: “Antifa is whiter than Pat Boone making a mayonnaise sandwich with Wonder bread in a Minnesota snowstorm," CNN: Fake, But Accurate!, and Andrew Cuomo admits he is a liar

Daily Wire: No racist dog whistle was blown, just the media being dishonest

Legal Insurrection: CNN Racing For The Bottom In Ratings

Lem's Place: CNN's Jeffrey Toobin is an idiot (or a liar)

So is the term "monkeyed around" racist? 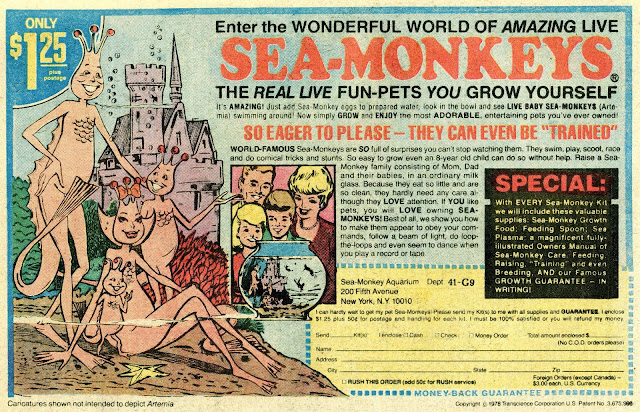 Instapundit: Too Much Monkey Business, Monkey Off, and OMG you said "monkey it up!"


I love how when evolutionists say we descend from monkeys, it's science.

But when some conservative casually uses the idiom "monkey it up", it's like the most blatant expression of pure racism since slavery.
— I Came; I Saw; I Got Over Macho Grande [K🔨] (@smitty_one_each) August 30, 2018

Using black people as a shield so that the white democrat gang ANTIFA can commit violence undetected is a new RACIST low for @CNN. #BlackLivesMatter and @NAACP where y’all at? You okay with @JeffreyToobin saying blacks are under the ANTIFA masks?https://t.co/e8zC2xmJaa
— Candace Owens (@RealCandaceO) August 29, 2018

.@CNN, as someone who was actually in the civil rights movement, you are effing sick reactionaries to identify this as racism when it obviously isn’t. Your network is so biased you have lost contact with reality. Truly pathetic https://t.co/T3LHuBQ7OX
— Roger Simon (@rogerlsimon) August 30, 2018 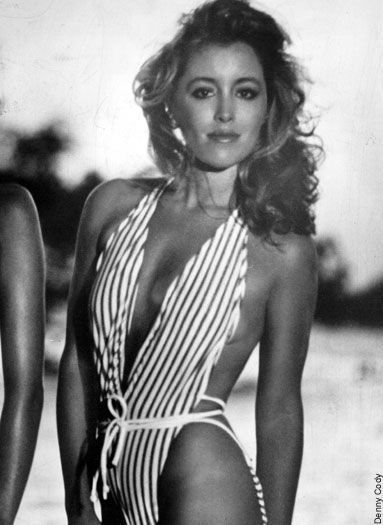 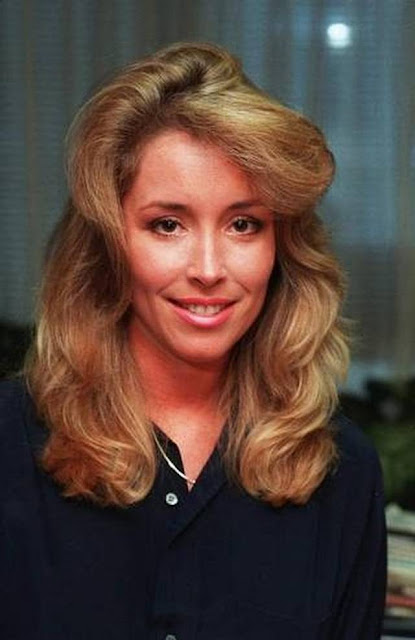 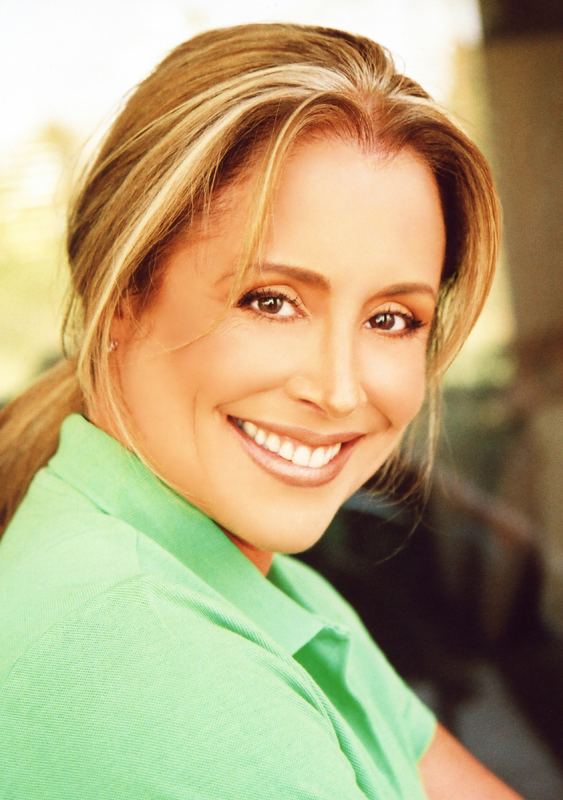 Who knew Ben & Jerry were such racists?

And the people who bought and enjoyed this? Horrible people, obvs. pic.twitter.com/Ly1rlytBrA
— Michael Haz (@Michael_Haz) August 30, 2018

A View from the Beach: Wet T-Shirt Thursday

Knuckledraggin My Life Away: I’m sure she’s taken, men and  I’ll leave you with this

Rush Limbaugh: This Rosenstein Sound Bite Should Be The Only News and Getting rid of Trump is all that mattes to Mueller

A collection of sites known for appreciation of Rule 5 and exposing media hypocrisy: