If you reward bad behavior, you generally get more of it... 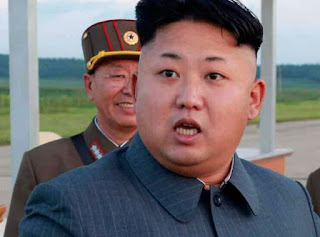 The Kim Jong-un apple did not fall far from the Kim Jong-il tree. I assume there was some diplomatic communication back and forth before the letter today. I am not sure why this would be a "big surprise" to the North Koreans that Trump would pull out. There is no point in engaging in a summit if it is just going to be a platform for tantrums. Trump did the right thing on this.

It probably isn't happening on June 12, but it isn't over yet. South Korea might try to salvage with some further negotiations.

While I'm disappointed the North Korea summit will not happen, Trump's letter is a thing of beauty...