Evan McMullin: Why Was This Ever Even A Thing? 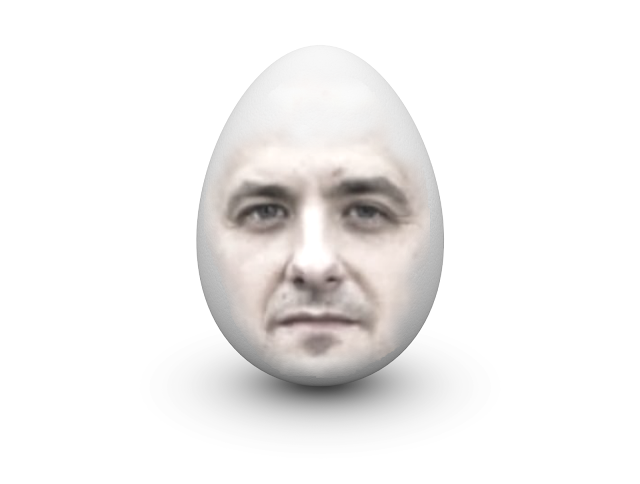 Of course, Evan McMullin was not ever much of a thing. He had no chance winning, just a small risk of acting as a spoiler (and that turned out to be nothing). What is pathetic is watching someone enthralled with his own mediocrity. After his campaign, why didn't McMullin focus on paying off his debts his failed campaign incurred? Heck, if he has legitimate criticism of Trump, make it, but he is about as objective now as Jen Rubin or Bill Kristol. Does he have any shame or self awareness?

McMullin is a single Mormon guy in his forties. McMullin should go find a nice girl and start a family.

Don Surber: Sermon From Our Lady of Never Trump

Lem Levity: Inspector General Report on the FBI Investigation of Hillary Clinton (the fallout is damning to every agent involved)

TOM: In The Mailbox 04.30.18: American Power: Democrat Party Revolutionaries Destroy Norms, Advocate Violence, also, The Culture War Is First And Foremost A War Of Words
Posted by Evi L. Bloggerlady at 11:00 AM