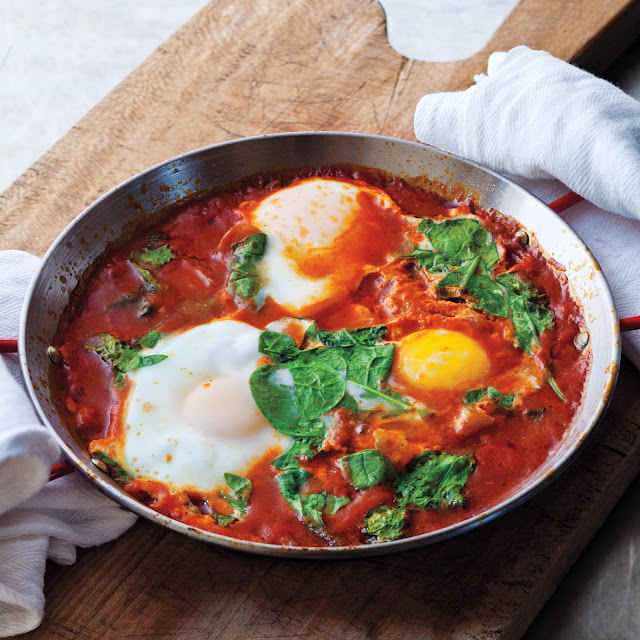 Epicurious has this Shakshuka recipe and here is another one

Ottolenghi  and Tamimi BTW has a great collection of Jerusalem recipes
Hint: They are a mix of Israeli and Palestinian favorites

James Zogby recently had a meltdown over alleged "cultural genocide" by Rachel Ray. Zogby is just a tad bit emotional and out of control (he needs to calm himself).

First, Rachel Ray's menu of “meze stuffed grape leaves, hummus, beet dip, eggplant and sun dried tomato dip, walnut and red pepper dip, and tabouli” is found throughout the Levant Mediterranean and is hardly exclusively Palestinian (or even Arab). These are dishes you can find, with a lot of variants, from Iran to Morocco.

Second, throwing out "genocide" is out of hand when there are real examples of that horror from Europe and Armenia in the not so distant past. I am sympathetic to some Palestinian claims, but they were not victims of genocide.

Getting past Zogby's hyperbole, Shakshuka (I picked it because I like it) is a Tunisian-Libyan recipe. Sephardic and Maghrebi Jews (when they were ethnically cleansed and driven from Tunisia in the 1940s and 50s) probably brought this recipe to Israel/Palestine.

Recipes that are supposedly Palestinian, are mostly Turkish (food culture in the middle east was heavily influenced by the Ottomans). Doesn't mean the Turks necessarily invented all these recipes, if the Ottomans found something delicious in one of their provinces, they would spread around their empire. Greek and Sicilian cooking both have heavy influences from the Ottomans (Ottomans were influenced by Greeks and Sicilians when they occupied those countries).

Tabouli (or Tabbouleh) is found throughout the eastern Mediterranean, but I've always consider it more of a Lebanese dish.

In the interest of promoting peace through food, here are various attractive chefs from Palestine, Israel! 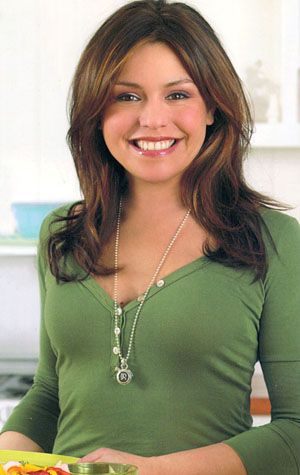 Rachel Ray is half Italian-Sicilian and half French, Scottish and Welsh
But basically she is an upstate New York girl who likes cooking 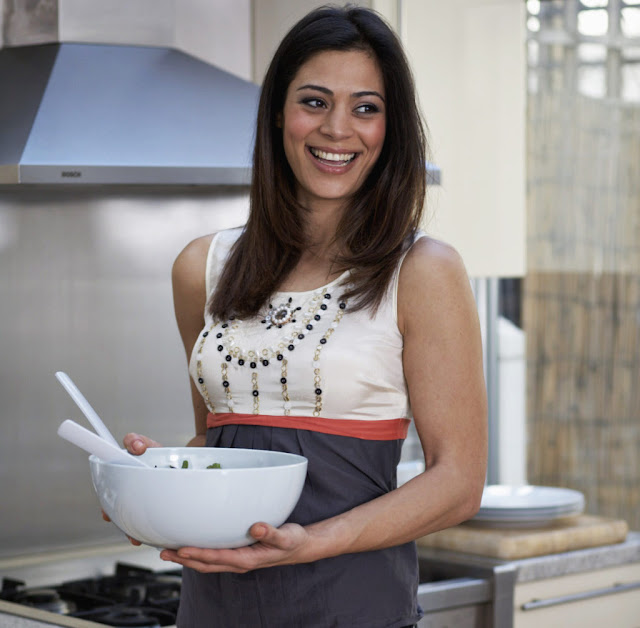 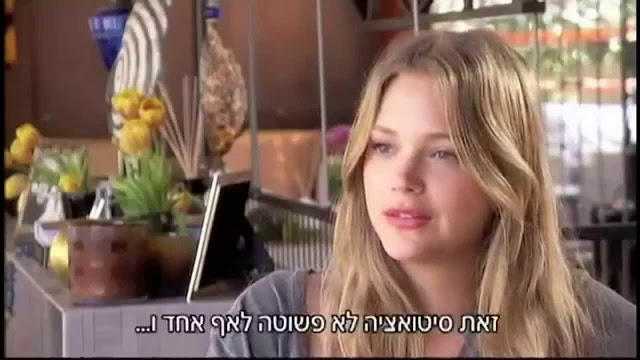 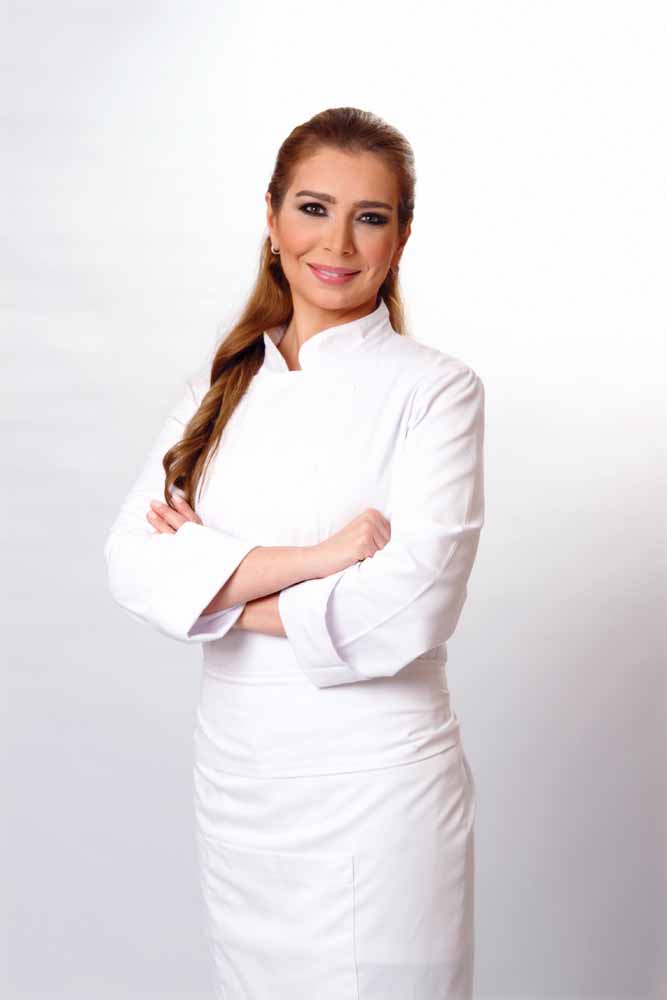 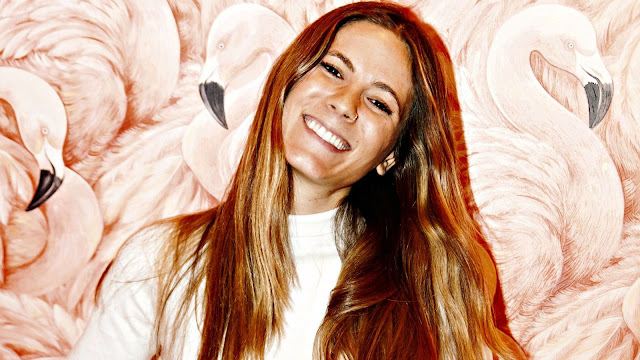 
Kate's likely British (given the accent), but beyond that I don't know. She is making Shakshuka!

Woodsterman: As liberals cry about a tax cut...

Mark Steyn: A Planet of Nanomoles and Racist trees

90 Miles From Tyranny: What needs doing and Mueller

Instapundit: Hummus for Peace, Dispatches from the Frontiers of Food and Zogby's cultural genocide

EBL: The Christmas Song, Ariana Savalas, Stepin Out, Baby It's Cold Outside, Hark!, My Favorite Things

A collection of sites known for appreciation of Rule 5 and tasty recipes: