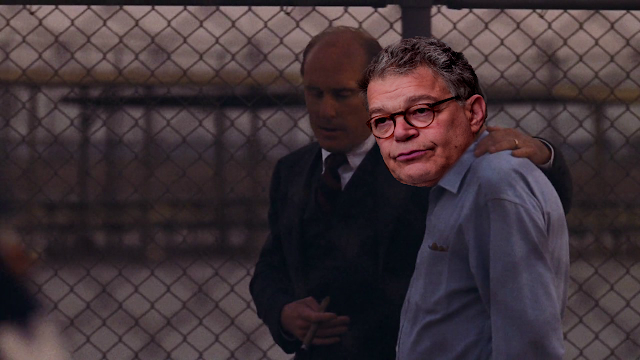 When the Democrats sent Tom Hagen to meet with Gropey Franken, you knew the end was near...

Were Jones still up by 6, they'd still be yammering about Ethics Committee hearings and due process.
— TheOne&OnlyExpert (@AceofSpadesHQ) December 6, 2017

Don Surber: Franken takes one for the team

Political Clown Parade: Keep us abreast of the avalanche Al...

Powerline: The Franken Hedge? and The Expendable Mr. Franken

The Atlantic: I believe Al Franken's accusers, because he groped me too

Franken and Conyers are SAFE SEATS, which is why no one dares whisper BOB MENENDEZ
— Google: "Tapper, Lewinsky, Date, Chubby" (@NolteNC) December 6, 2017 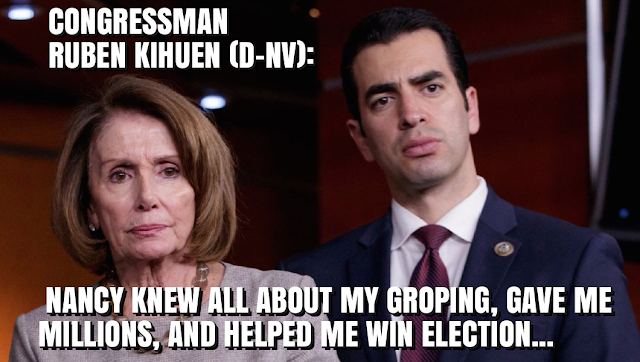 AoSHQ: D'Oh! Maybe Fancy Nancy should leave with these Gropers?

DaTechGuy: Franken's resignation will help the Democrats in the midterms  There is some truth in this.  Dems finally booted out Conyers and Franken. Moore may well win. But as for the midterms, there is a bit of time between then and now. Who knows what other Democrats (or Republicans for that matter) will get accused.  Of course, Republicans know they have to avoid these scandals. Dems are just learning how vulnerable they really are.  And as Hot Air (and Powerline) note, if Moore wins and Franken un-resigns, will Democrats back him?