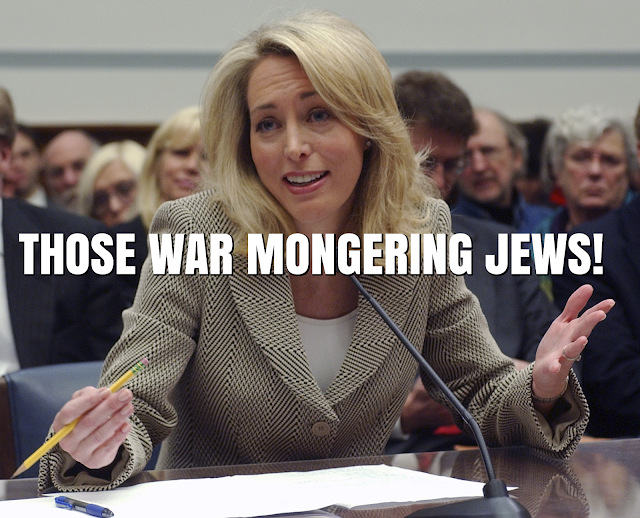 Revealing, isn't it? And just in time for the High Holidays! 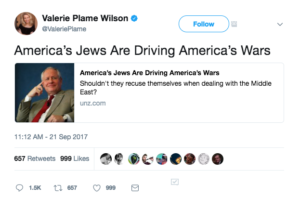 I am no fan of Bill Kristol (his thumbnail photo was in the article she linked), but saying matter of fact that Jews (a fairly broad catagory) are responsible for most American wars is flat out crazy (those Jews were stirring the pot in 1812 and don't get me going about the Spanish American War). Valerie Plame remains a piece of work. She then tries to justifying her tweets by saying most Neocons are Jewish and she is of Jewish heritage. I guess in her mind that makes what she tweeted alright.

The media outrage will be minimal, because she is of the left. Valerie Plame of course launched the witch hunt which brought down Scooter Libby (even though he did nothing to out Plame). Déjà vu with Mueller time... 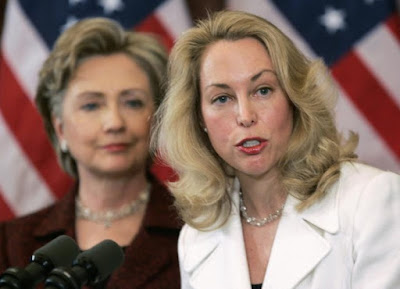 AoSHQ: Media Downplay, This is just awesome, Valerie Plame: American Jews are responsible for most of  America's wars (really, which ones Valerie, please elaborate...)

Washington Examiner: The left capitulated Plame to stardom without vetting what she thinks (the media doesn't care)

Federalist: Leftist Darling Valerie Plame is a bit of an antisemite

EBL:  If you are a warmonger, here's a nice apple tort 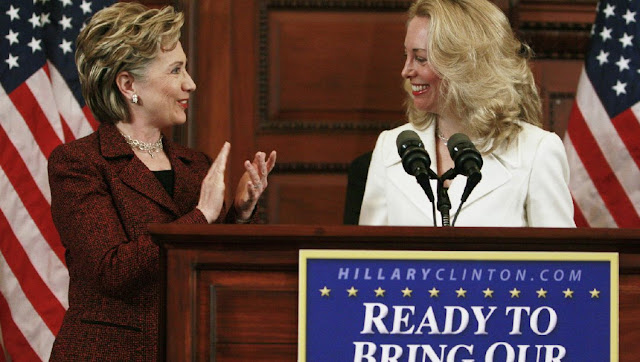 The Lid: Hillary Clinton invited Vladimir Putin to one of her foundation events