Mother! Is this movie really about something else? 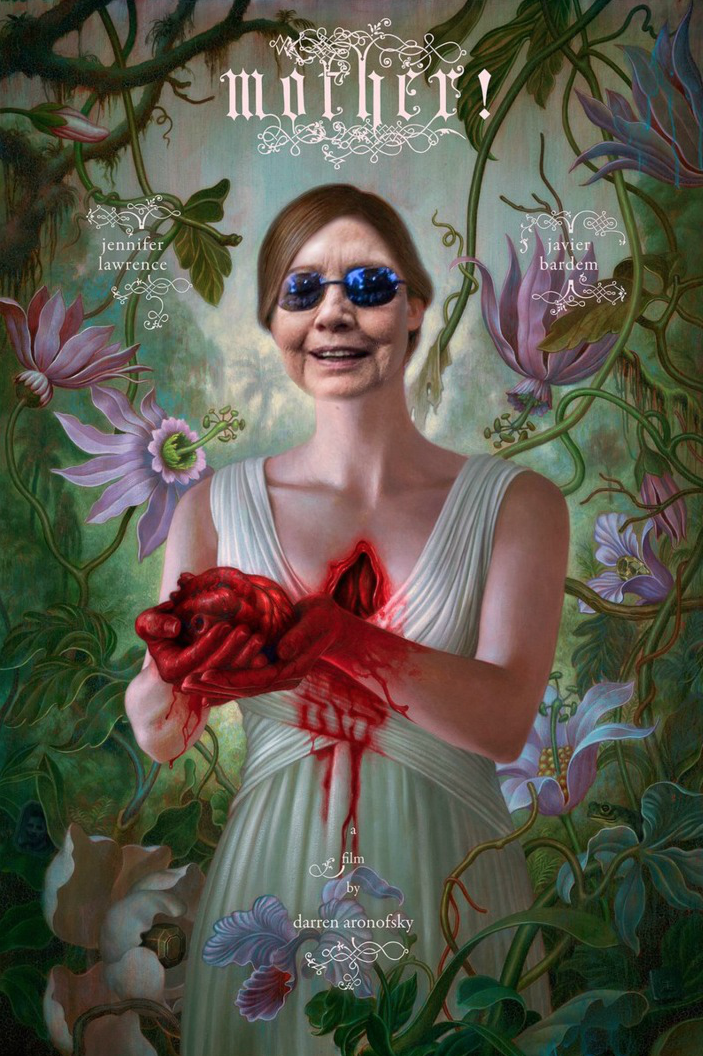 I may go see this film in the movies or I may wait for it on DVD. It depends how busy I am. But if anyone cut her own heart out recently, it was Crooked Hillary. This film sounds like an allegory for the Clinton Campaign. And with her book tour starting, she just make us all remember just how absolutely amazing that election night last November was.

The Last Tradition: Why are movie revenues down?

Deadline: Mother! Loved it and Hated It, not sure what it really is

NYT: Mother is a Divine Comedy dressed as a Psychological Thriller

Express: Jennifer Lawrence seriously disturbed by script when she first read it

The Globe and Mail: Mother! is a once-in-a-lifetime film, whatever that means...

John Hawkins: Jennifer Lawrence taking a break from acting given people are tired of her blather

EBL: Hillary Clinton continues on her healing book tour, Hillary's Book Tour, Tell Cersei, I want her to know it was me and Hillary blasts Bernie Sanders for 'lasting' damage to the Democrats 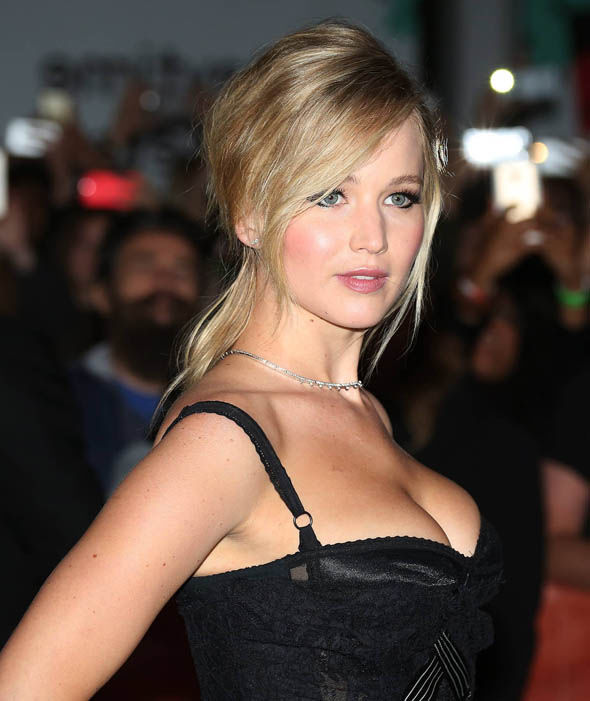 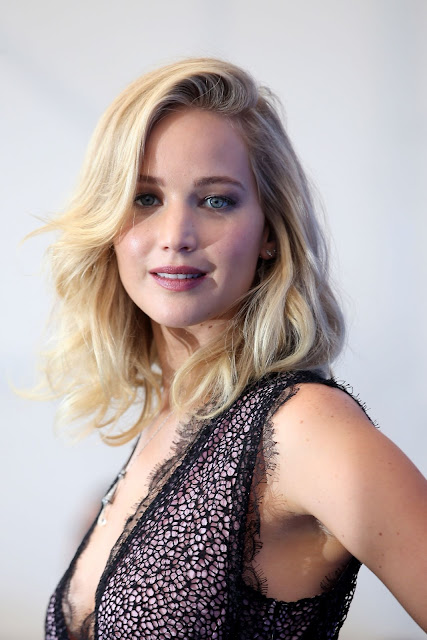 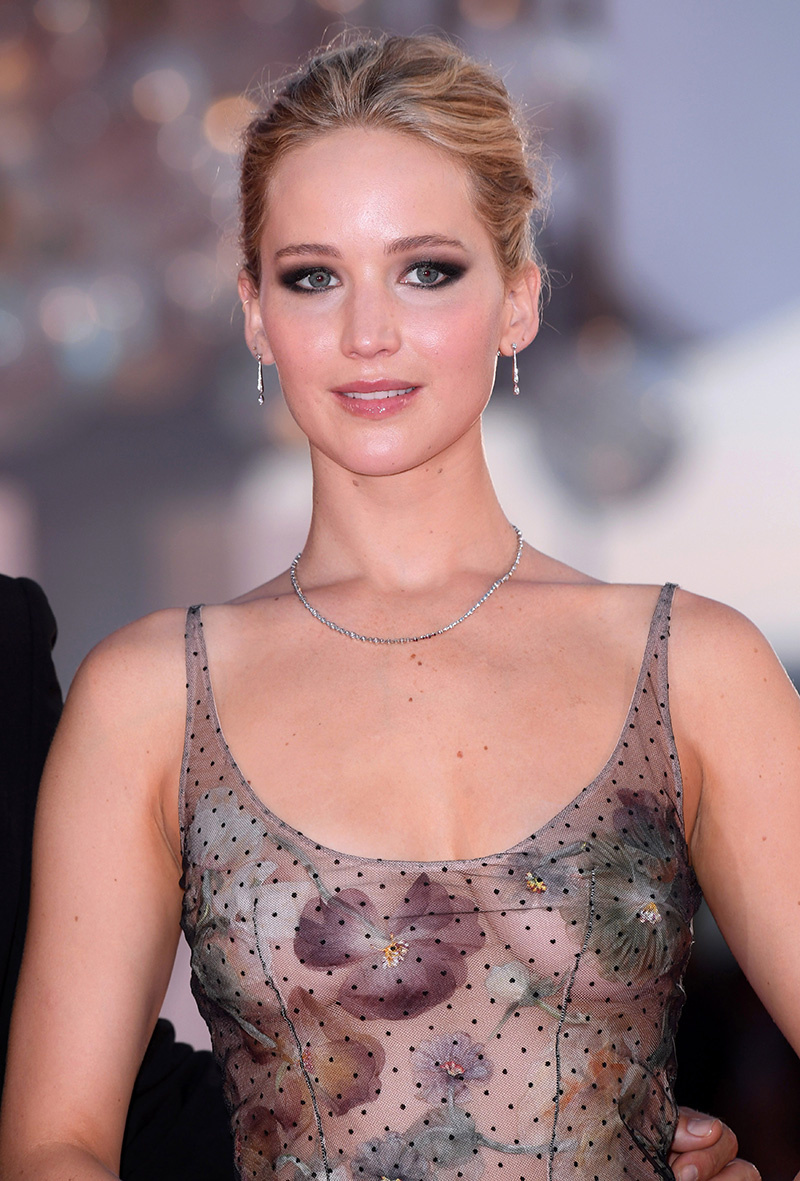 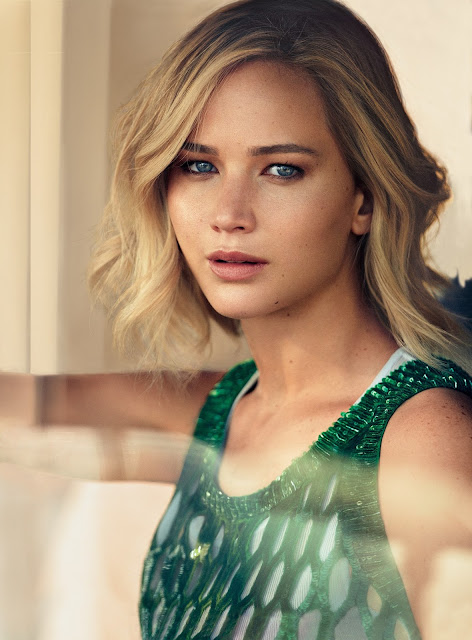 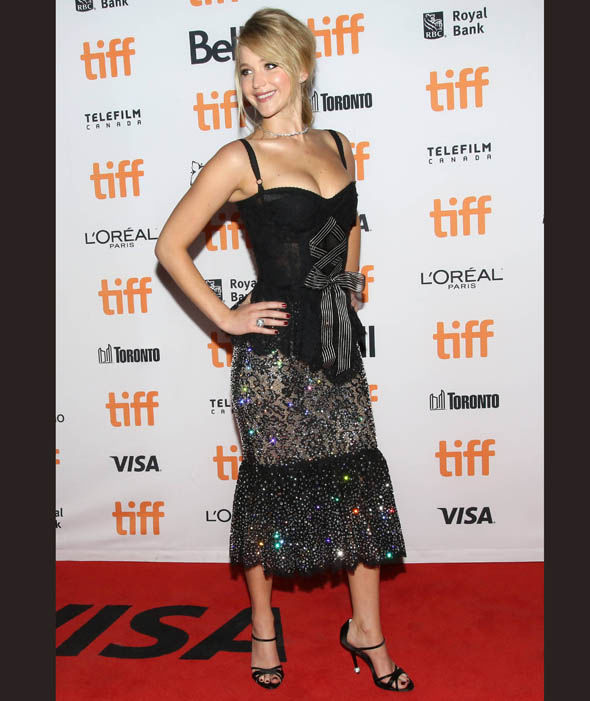 90 Miles from Tyranny: It never ends with Hillary

A collection of sites known for appreciation of Rule 5 and psychological comedies...or thrillers: