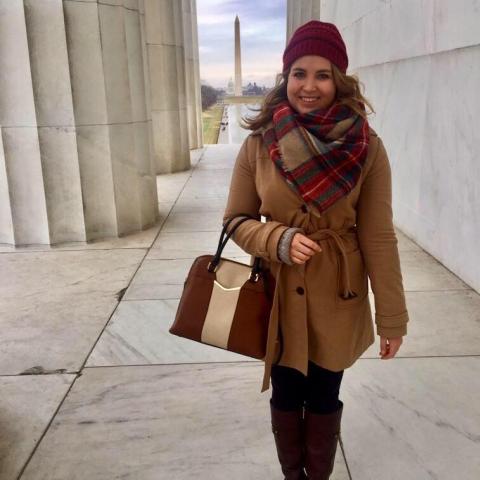 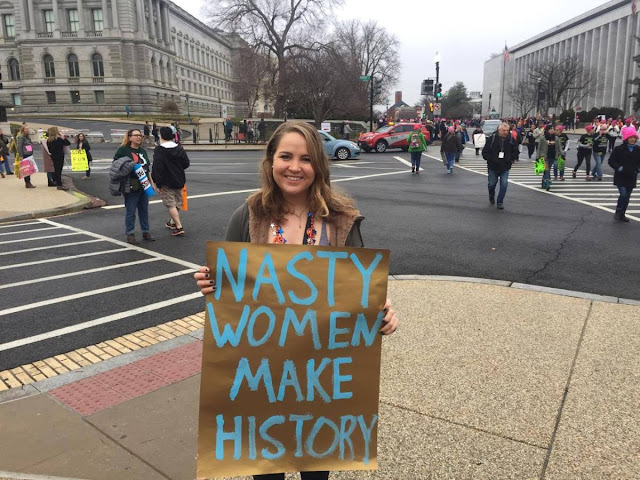 Marched on Washington, hooked up with Trump Supporters...

I started arguing with a Trump supporter at a bar and then before I knew it, I was waking up the next morning in his bedroom. There were flags everywhere: Ronald Reagan's face was emblazoned on one of them, “Don’t Tread On Me” made an appearance on another.
The poor dear. What a shock to wake up to a person who loves his country instead of a room plastered with posters of Chairman Mao and Che Guevara. But it wasn't a one-time lapse in judgment. She went back for more, and more, and more:

To my own surprise, we kept hooking up and—despite the fact that our political opinions were diametrically opposed—it didn't feel weird. When we texted, we'd naturally argue about politics, ...When we met up in person, that pent-up anger would turn into frustration, which would turn into a sort of competitive tension that resulted, inevitably, in sex. 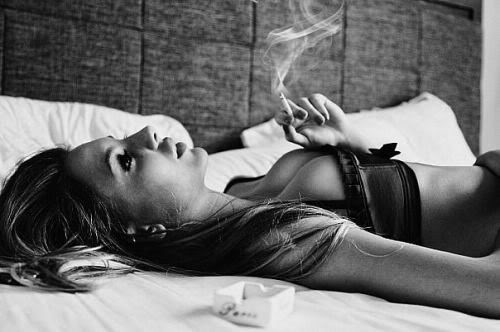 Not actually Korey Lane, but a dramatization of her post Trump supporter experience...

Ms. Lane is trying to rationalize the attraction, but she is attracted to Trump Supporters. Is it more than 'competitive tension'? 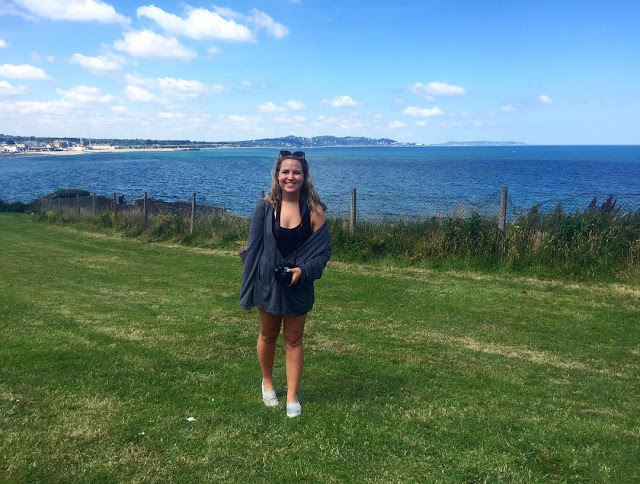 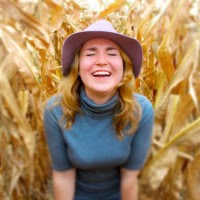 Children of the Corn or Corn Fed Progressive? 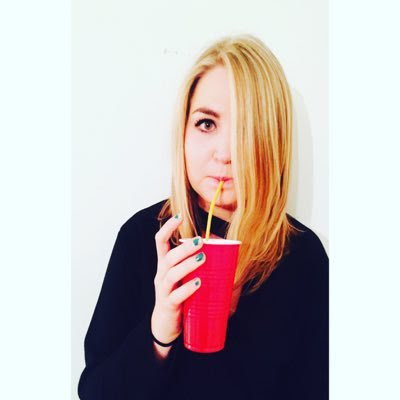 Too much high fructose corn syrup? 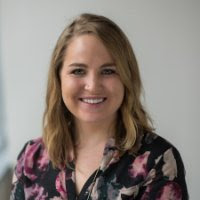 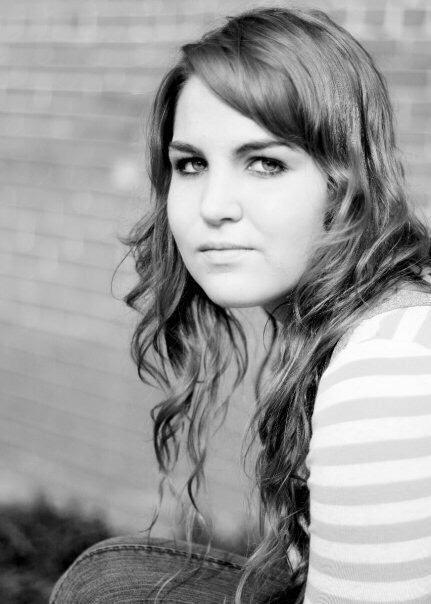 A View From The Beach: “Weird Fishes”

TOM: Death of a Dishonest Feminist and Feminism and Civilization

Pirate's Cove: Sorta Blogless Sunday Pinup and if all you see is this or this...

A collection of sites known for appreciation of Rule 5 and corn fed randy Progressive girls: