This Is CNN: Fake News and CNN's made up Russian Story

CNN's Brian Seltzer is right there in the mud...he should be fired too

This is a big deal. Getting caught making up fake news is bad.

Rush Limbaugh: A lesson on how media propaganda works and Victor Davis Hanson senses the momentum shifting for Trump 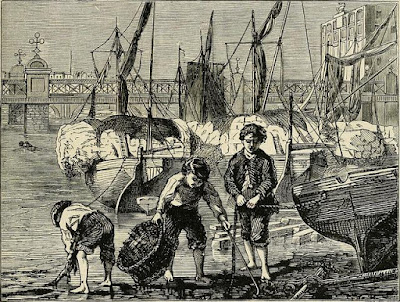 Muckraking (or mudlarking) was never looked at as a particularly desirable profession (hence the borrowing of the term 'muckraking' for unscrupulous journalists dredging up scandalous stories), but the way CNN does it is way dirtier than digging through real muck...CNN fakes the news.

Inquistr: Mudlarking along the River Thames 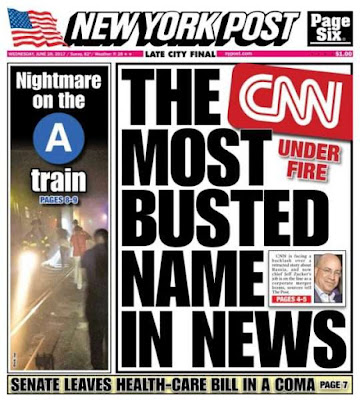 No CNN, Elmo won't save you either and BTW, wasn't Tickle Me Elmo's creator a pervert?

Twitchy: When the editor is away, the CNN reporters will play...at Fake News
Posted by Evi L. Bloggerlady at 1:41 PM