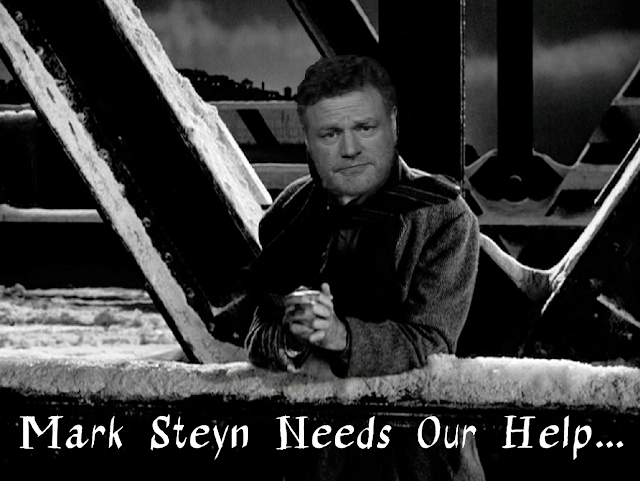 EBL: Why Was the Mark Steyn Show cancelled by CRTV? 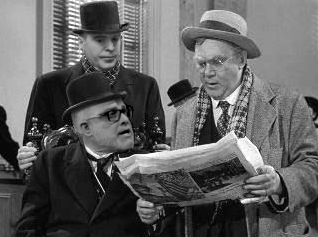 You can't keep those Steyn Boys down...

Ok, maybe I am being a wee bit over the top with the Mr. Potter reference. I do not want to be too harsh on Mark Levin (or Cary Katz) at this point since I do not know at all what happened to prompt CRTV to fire Mark Steyn. I understand that things happen in television and entertainment, but I am very concerned why this would happen in this manner to a guy like Mark Steyn:

When CRTV fired me, they also left me holding the bag - for February's payroll and production costs. If you saw The Mark Steyn Show during its brief run, you'll know it was not a cheap show to do - a large multi-camera set with a sophisticated lighting rig, special guests flown in from New York and Los Angeles to a very remote location, a house band... And in what were (unknown to me) the final weeks of the show I also did special episodes filmed live in Phoenix and Ottawa. Under our contract, CRTV were supposed to pay for all the production expenses.

Instead, after breaking the contract and firing me without honoring its terms, they flat-out refused to pay. I didn't feel the cameramen and production assistants and musicians and audio engineers should have to suffer because I was stupid enough to get into bed with CRTV. So I absorbed the huge six-figure cost, of everything from the makeup lady in Phoenix to the grand piano rental in Ottawa, and even the cleaning ladies and other maintenance costs of the studio that CRTV wound up locking me out of. Because there's no reason why the cleaning ladies should get screwed over by CRTV.

It makes no sense since it was so early in the process and especially since what I saw of Mark Steyn's show was very good. To leave Mark Steyn high and dry with a staff and operating costs to cover on his own is very troubling. This is a bizarre story.

In full disclosure: I am a big Mark Steyn fan (and I did participate with Mark Steyn, Bob Belvedere and Pundette in celebrating Sinatra's 100th Birthday). I occasionally listen to Mark Levin's radio show and I like his books. I really respect Michelle Malkin (who is currently also with CRTV) and I like everything she has been involved with over the years from her own blog, Hot Air, and Twitchy. I also think Steven Crowder is very funny and talented.

Salon is reporting this (although this partially makes no sense because Steyn and Malkin are popular with many grass root Republicans):

The erosion of Conservative Review’s brand among grassroots Republicans may be why Steyn was shown the door. According to a source, the site had failed to attract the expected number of subscribers since it launched CRTV in October. The fact that no new Malkin videos have been released since December may be another indicator that viewership has failed to materialize and that Katz and other investors may be trying to reduce financial losses.

All I know is Mark Steyn is a very important and great voice in the conservative pundit-sphere and on free speech issues. If you can, please help him. 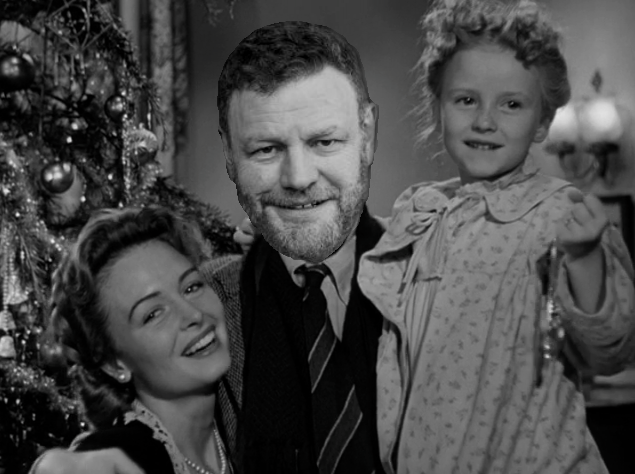 Steyn On Line: Doing Things By Half and Two days after being fired by CRTV, Steyn is back on real TV

EBL: When you challenge a religion, you get to meet the inquisition...

Mark Steyn: Something is rotten in the State of Sweden

TOM: In the paraphrased words of Joe Strummer: "Phony Murray-Mania Has Bitten The Dust"

Useful Republicans: Who gets top billing at CRTV?

Daily Beast: Inside the Collapse of the Steyn Show  I find this hard to believe, but here's the Daily Beast take on what allegedly went on.

EBL: So what really happened to the Mark Steyn Show?