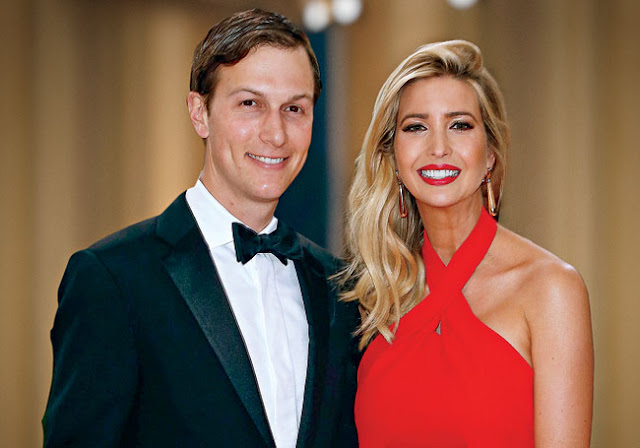 This is a great article and definitely read the whole thing. There are a lot of interesting things in this article. Short sum up: Jared Kushner (with input from his father in law) put the campaign system together that won Donald Trump this election. 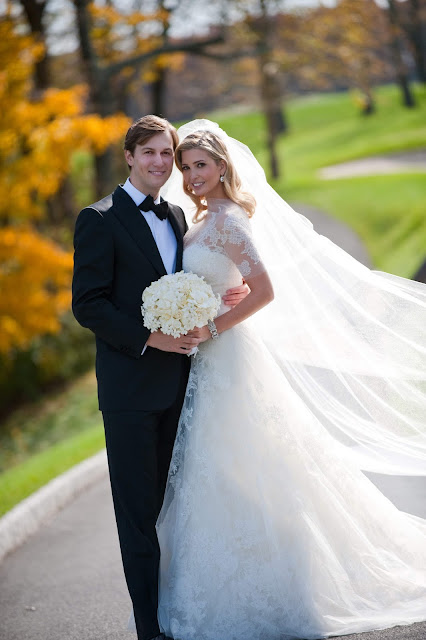 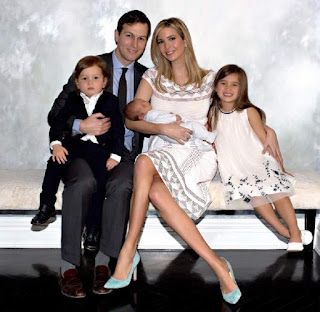 Mr. Kushner also addresses the charges of the left about the Alt Right and Trump support:

His reaction to fringe elements, like the KKK and the white nationalist alt-right, who have embraced Trump? “Trump has disavowed their support 25 times. He’s renounced hatred, he’s renounced bigotry, and he’s renounced racism. I don’t know if he could ever denounce them enough for some people.” He then paraphrases a quote he attributes to Ronald Reagan: “Just because they support me doesn’t mean that I support them.”

Kushner’s support extends to Steve Bannon, Trump’s strategic advisor, who had been accused by his ex-wife of making anti-Semitic comments (he denies it) and whose website, Breitbart, has often published articles that dog-whistle racist, anti-Semitic sentiments. “Do you hold me accountable for every single thing that the Observer’ s ever written, like they came from me?” Kushner says. “All I know about Steve is my experience working with him. He’s an incredible Zionist and loves Israel. He was one of the leaders in the anti-divestiture campaign. And what I’ve seen from working together with him was somebody who did not fit the description that people are pushing on him. I choose to judge him based on my experience and seeing the job he’s done, as opposed to what other people are saying about him.”

EBL: The Borking of Steve Bannon 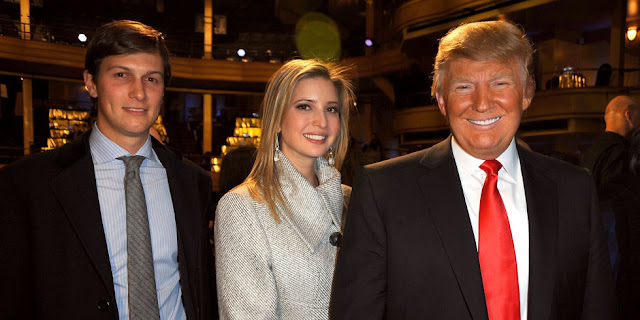 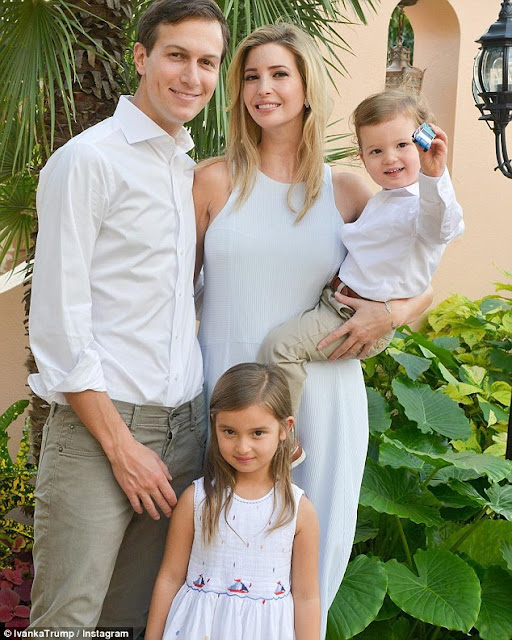 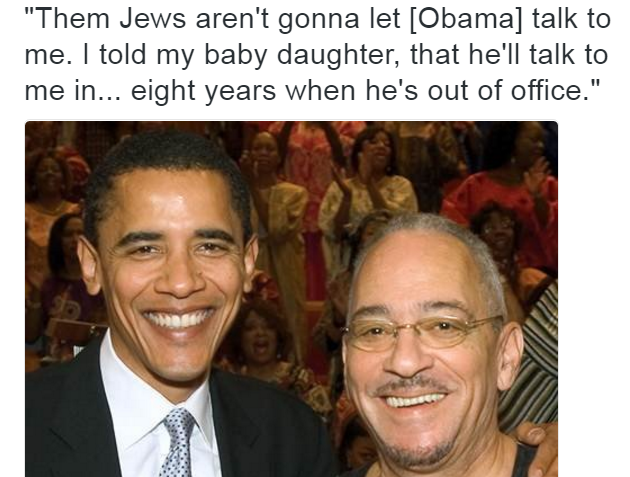 Who is palling around with Antisemites again?

Wombat: Powerline: The Trouble with Keith Ellison and Don Surber: How to talk at Thanksgiving this year
Posted by Evi L. Bloggerlady at 8:48 AM