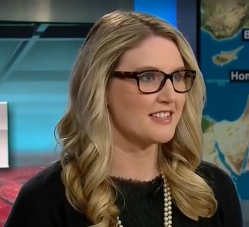 A blonde corn fed Marie Harf would be auctioned off to some sex obsessed Viagra fueled ISIS terrorist if she was in Syria or Iraq right now. It is not lack of jobs, it is the seduction of apocalyptic religious fervor with approved sexual depravity and licentious that is motivating young Muslim men to join ISIS. 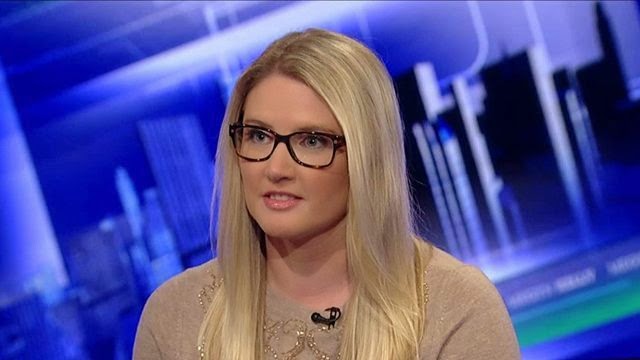 Evil is seductive. ISIS is actually Islamic and evil. Evil is not just limited to Islam, how do you think Hitler and the Nazis came to power?  Like fascism, communism, various cults and xenophobic genocidal movements over the years, it is the lure of being important, significant, and having power over others that drives this and other evil movements.  Marie Harf is a symptom of just how out of touch the Obama Administration is in not recognizing (admitting) the threat. 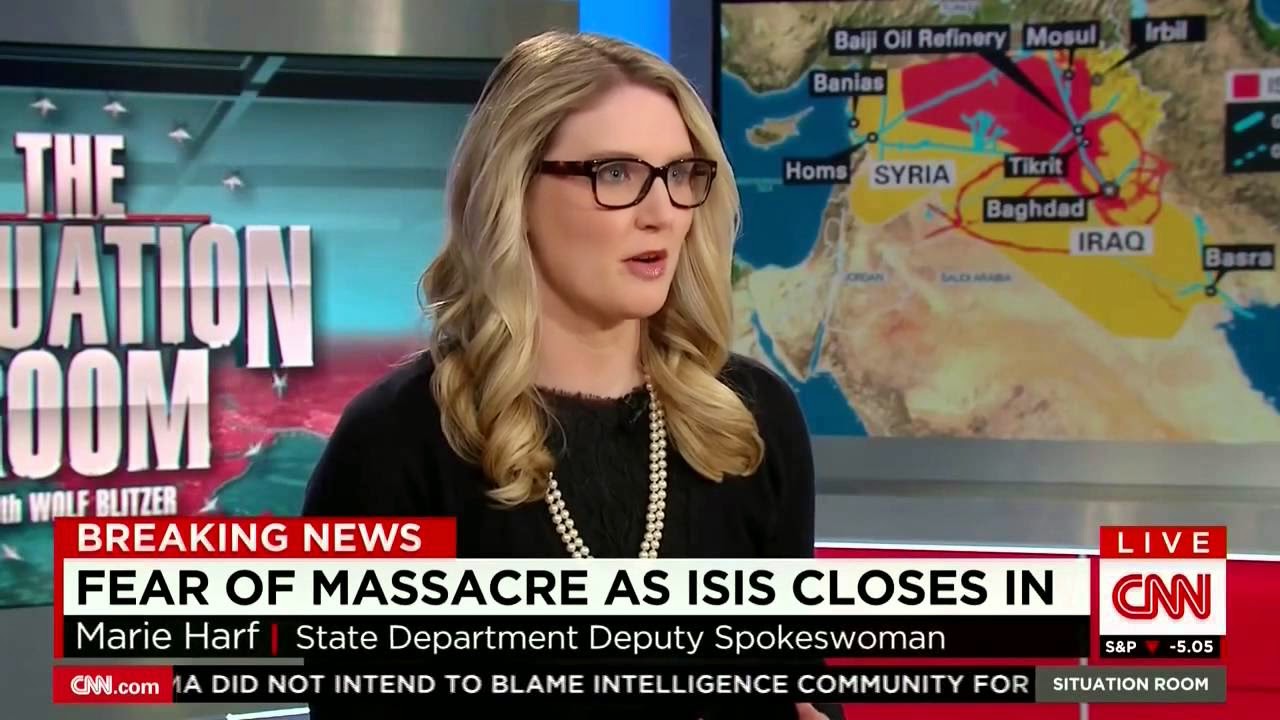 The Barack Obama and his Administration are not the first Democrats to be guilty of failures that cost the lives of hundreds of thousands of innocents.  BTW, what is the Clinton Foundation's position on how Barack Obama and Hillary Clinton left Libya?

And while I have my doubts about Marie Harf's acuity, I do not think Barack Obama and his Administration are completely stupid. It is worse than that. They are more worried about admitting George Bush may have been right about some things and are willing to do practically anything not to go there. Obama does not want to acknowledge that he managed to let Iraq sink into chaos and his and Clinton's half assed intervention in Libya not only contributed to State Department personnel being killed but destabilized the region. 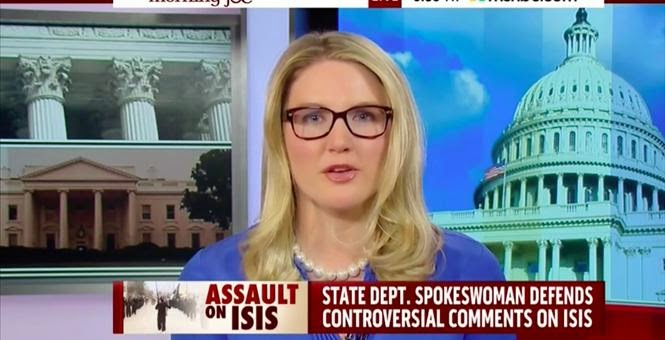 EBL: Don't Underestimate ISIS, BBC ignores the risk of ISIS, It will be a challenge for Obama to blame this on Bush, and ISIS vows to burn alive Kurdish Peshmerga captives in Iraq

The FACT is the US & Obama are at war with Islam & Muslims. He is a bare faced liar, Pinocchio & an enemy of Allah, the Messenger & Muslims!
— Anjem Choudary (@anjemchoudary) February 19, 2015

Instapundit: Does Obama love America? and Why is Islam sinking back into the muck?
Kevin Williamson: We are Marie Harf and we will lose the war on terror...
Darleen Click: Golden Sniff and Jobs for ISIS!
Instapundit: If you know about Maria Harf bumbling, you don't rely on network news...
Instapundit: Will Marie Harf speak on creepy pedophiles in the State Department?  And what did Hillary Clinton know and when did she know it?
TOM: ISIS killer identified…jobs were not the issue.
Posted by Evi L. Bloggerlady at 1:00 AM