Nature abhors a vacuum: If you remove God from the equation, what do you replace him with?

I know many atheists who are moral good people that I both admire and greatly like.  I also know so called religious people who I would not trust with anything.  So do not take this as a bashing of atheists, but…

The Other McCain has had a few posts on murder, from the coldly banal and meaningless to the emotionally out of control, both with horrific results. 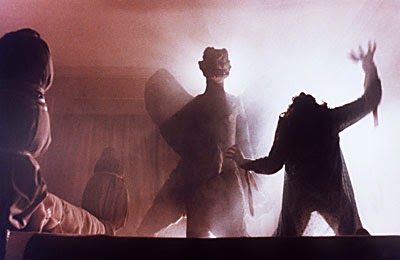 Is this mental illness at play or something more?

I know some may point out the shooter in that one case was Mormon, but it sure does not seem like his "faith" was a motivating cause--last time I checked the LDS Church frowned on murdering anyone (let alone your family members).  It is an abandonment of faith that seems to have unleashed this rage.