How about a little sugar? Alabama and OU in the Sugar Bowl UPDATE: FINAL SCORE OU 45, ALABAMA 31 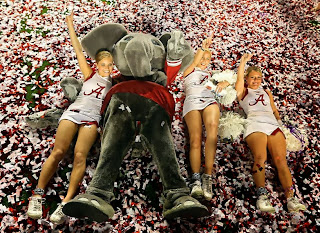 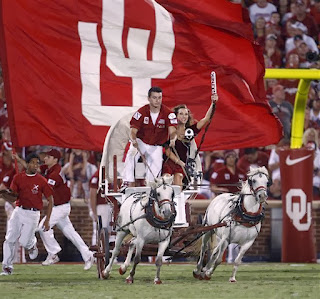 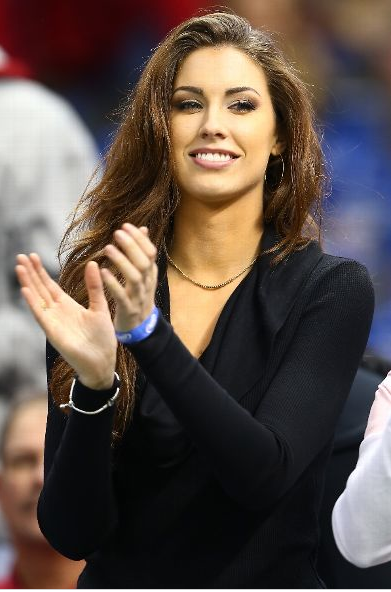 
This is what it looks like when a bubble is being popped. pic.twitter.com/yBgpPNEhwC

Alabama fans are either really shocked to be losing to Oklahoma or ready to eat a Chipotle burrito... #SugarBowl pic.twitter.com/KSRjGtj1iD
— Mentality Mag (@MentalityMag) January 3, 2014


Ranking Bowl Games by Cheerleader Scouting:  This game is ranked #1  Many Alabama fans believe there are flaws in the other ranking systems out there... 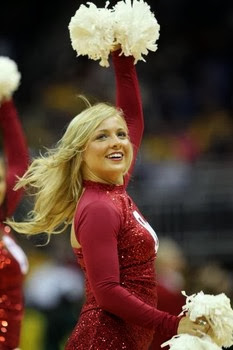 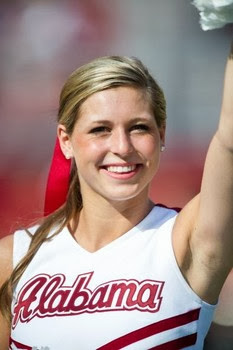 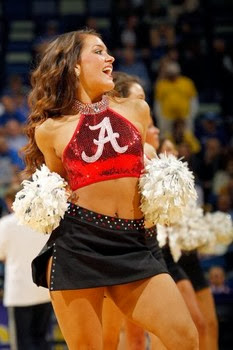 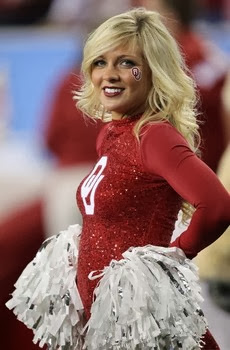 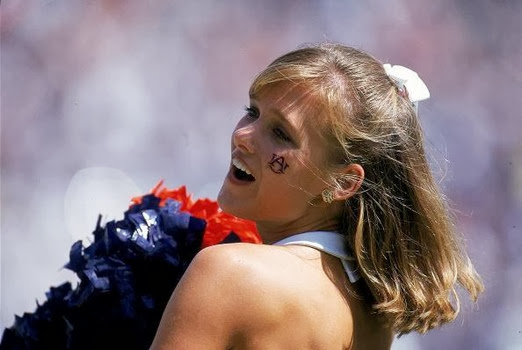 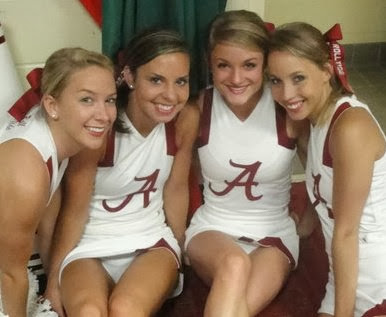 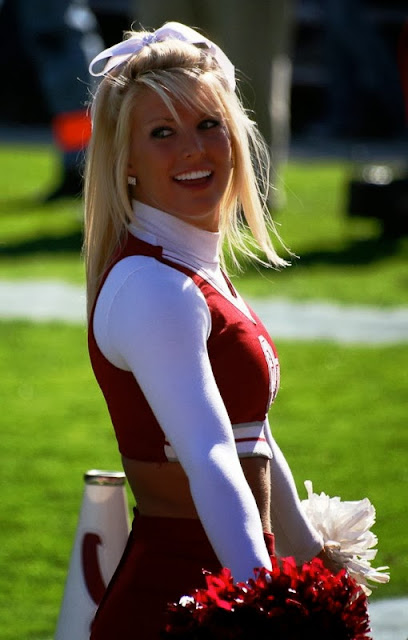 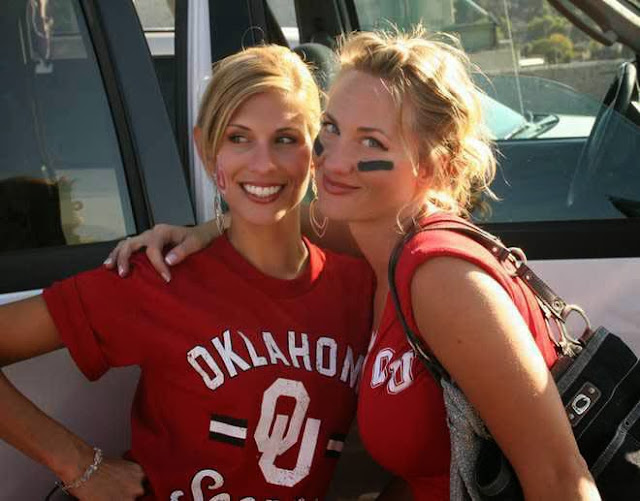 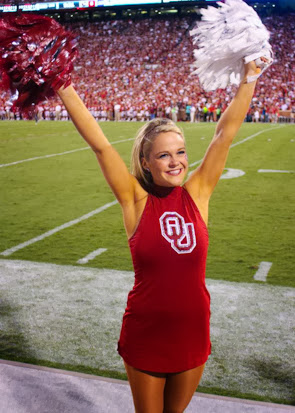 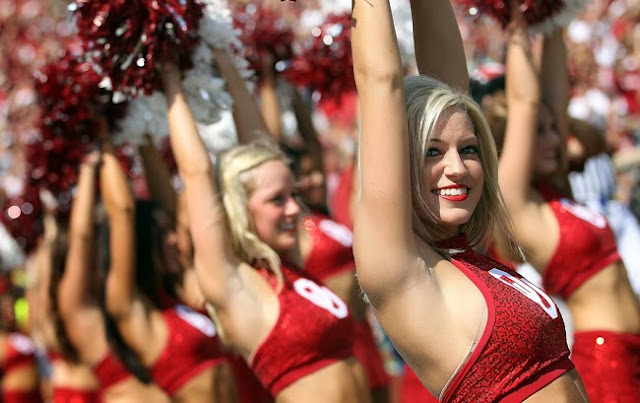 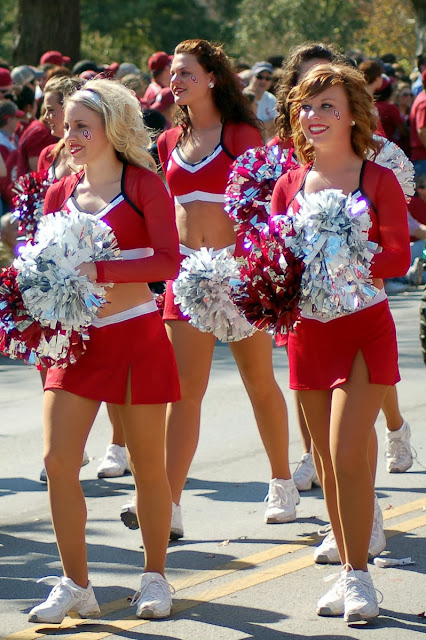