Oona O'Neill was the daughter of Eugene O'Neill.  She was a teenage girl dating Orson Wells and J.D. Salinger before marrying Charlie Chaplin in 1943 when he was 54 and she was 18. Eugene O'Neill disowned her for that, but she remained married to Chaplin till his death in 1977. 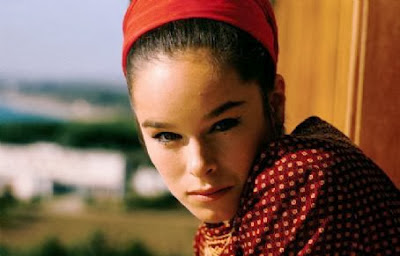 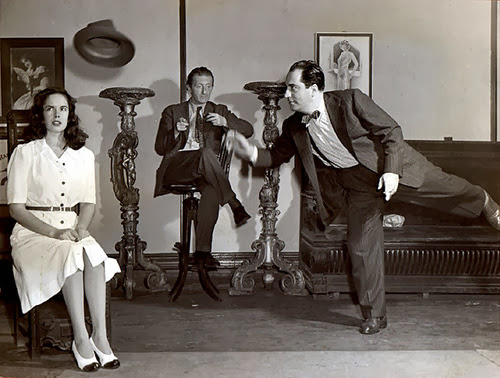 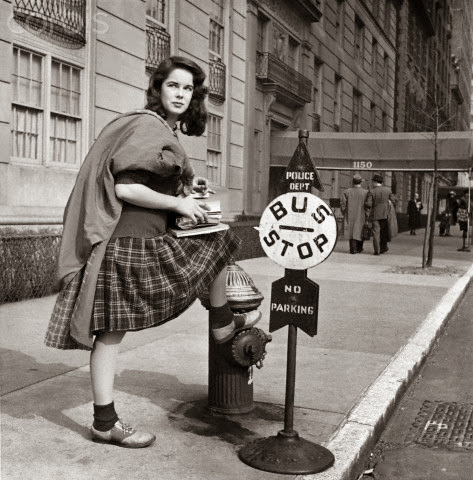 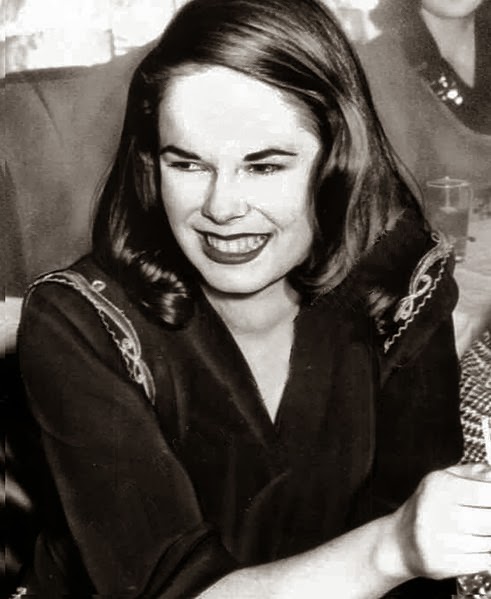 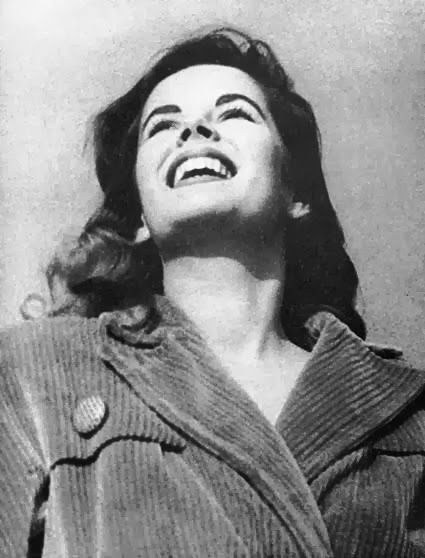