I’ve not come to piss on the parade. I like a single malt as much as the next guy. Liked every one I’ve tried so far, and no doubt I’ll enjoy all the rest. But let’s admit what we know, what we all plainly see – the recent obsession with single malts is a fad. A fad at the peak of its wave. The subject’s been examined, critiqued and dissected in recent years more than Dom DeLillo… a liquid poured more for discussion than imbibed for its honest purpose: To deliver a tasty, solid drunk.
So I say fuck the single malts. Let’s talk about what drinkers who drink to drink as much they do for taste drink when they’re drinking scotch… what everyone knows tastes as good as, and in many cases better, than most of the blessed single malts: The Johnnie Walker Blends.
Yes. The Johnnie Walker Blends. Why? Because like it or not, above your Macallans, Laphroaigs and Glenfiddiches, your Obans, Glenlivets, and Balvenies, the JW Blends still tower. And not because of sheer ubiquity. Because the blends simply taste better.
“Philistine!”
As they say, read the whole thing...
I do like single malts, and I tend to go for the bourbon at Thanksgiving, but that review made me laugh (and made me want to do a Johnny Walker taste test).  And I also liked this video the first time I saw it...

And this just calls out for a bonus Rule 5 post: 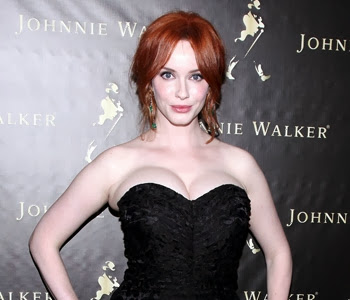 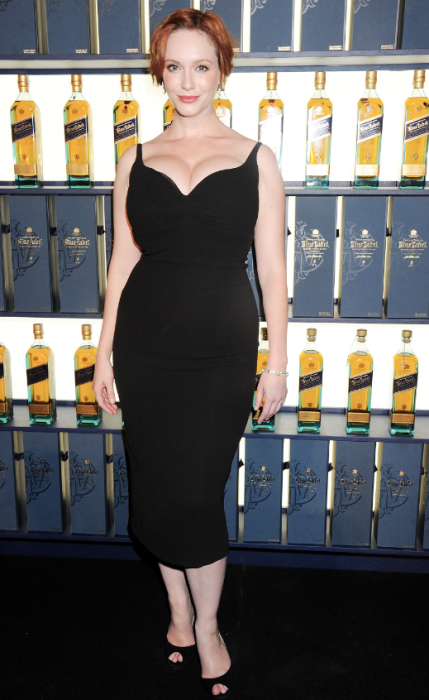 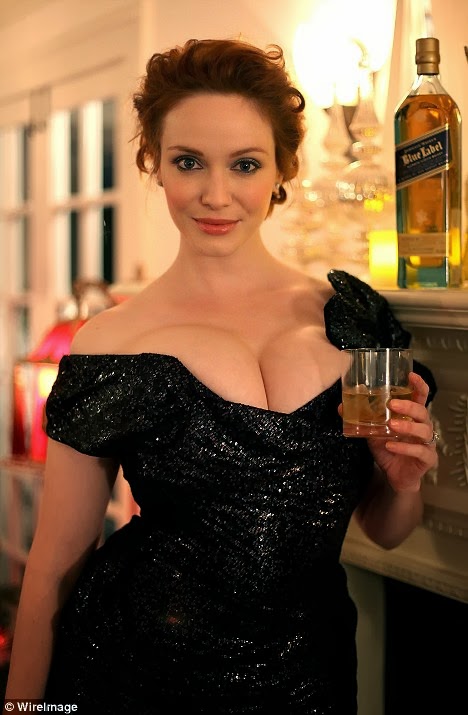 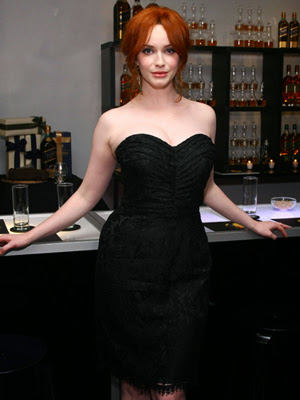 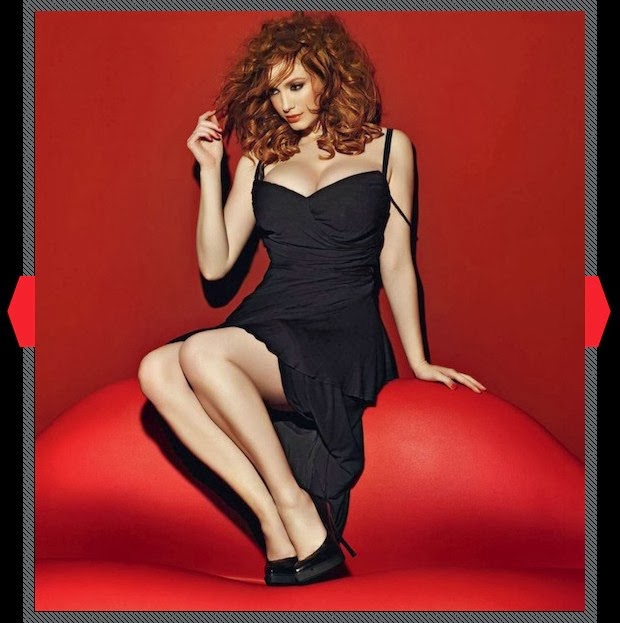 Update:
I doubt many care that Claire Forlani has a terrible Scottish accent.
Posted by Evi L. Bloggerlady at 12:00 AM