Mayor Bloomberg's Motto: I can out Dinkins Dinkins!


Anyone who was in New York City when Ed Koch handed over the Mayor's office to David Dinkins remembers what a disaster that was. Dinkins ignored basic infrastructure issues with the City and focused on his own personal (but irrelevant) political passions. With lack of executive direction and leadership, the quality of life in the City suffered significantly. Things did not start to turn around until Rudy Giuliani took over.

But as it is sadly known to happen, history is repeating itself...

Let's hope NYC does not double down (again)... 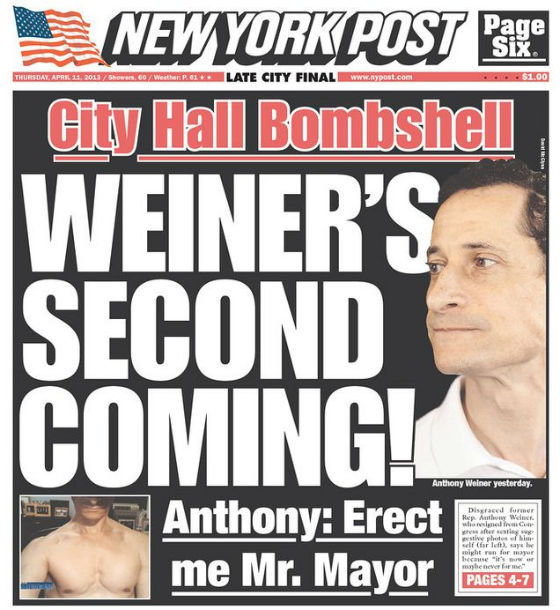