14 years...so he probably can't run for President till 2042 (at the earliest)
You get very limited parole in Federal prison. 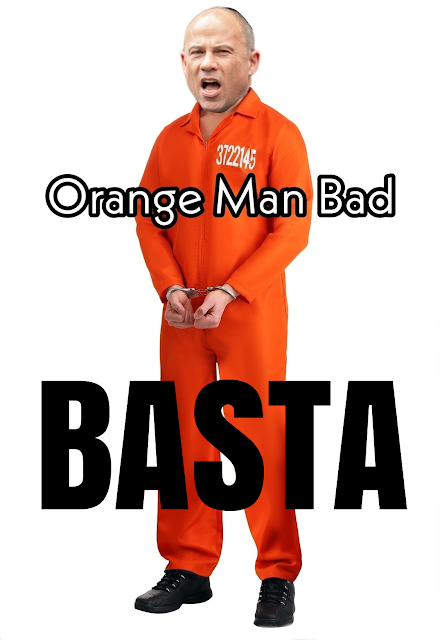 Feel good story of the day!

BREAKING: Incarcerated lawyer Michael Avenatti sentenced to 14 years in federal prison for defrauding his clients and for obstructing IRS efforts.
Apparently the below worked out about as well as all his other scams. pic.twitter.com/t0GStv9lPr

Michael Avenatti was just sentenced to 14 years in jail for fraud. 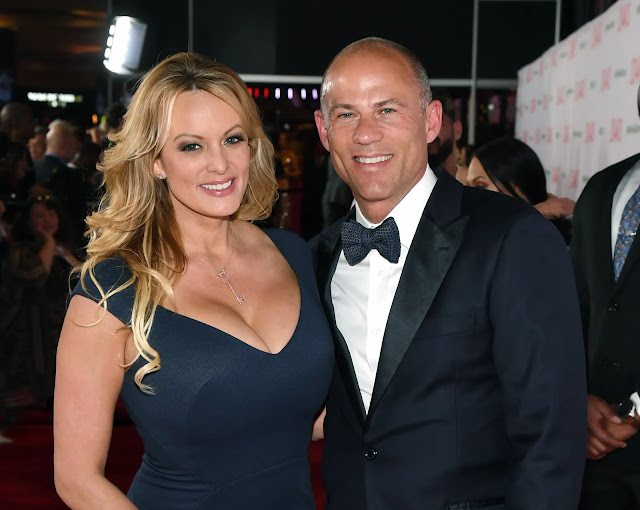 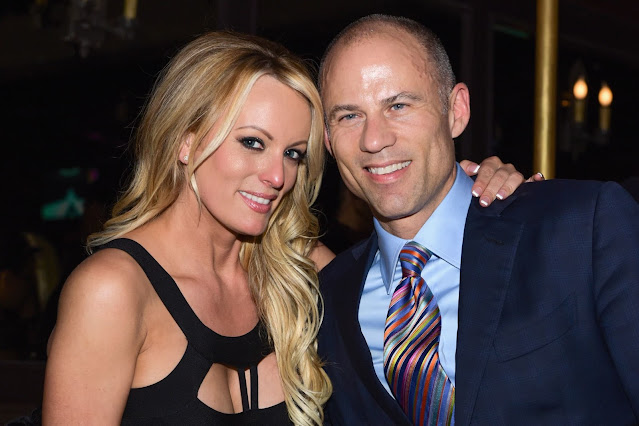 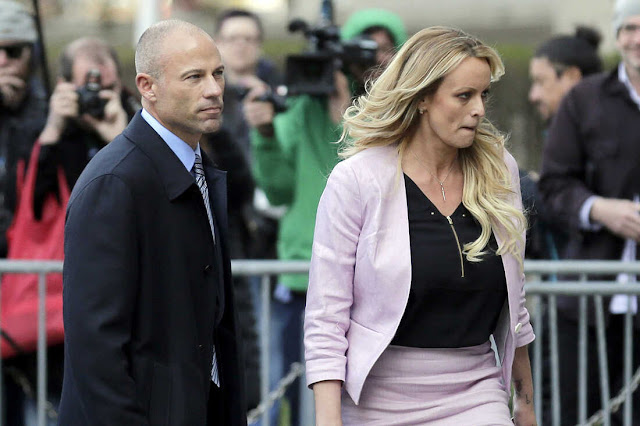 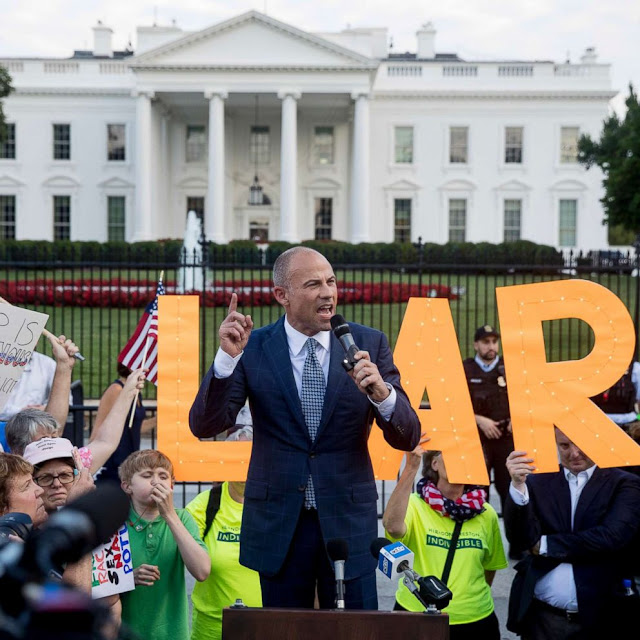 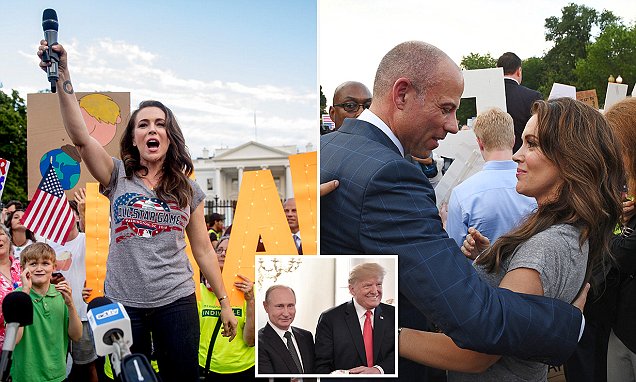 American Elephants: Trying To Find Out...

A View From The Beach: Pihla Viitala and Fish Pic Friday