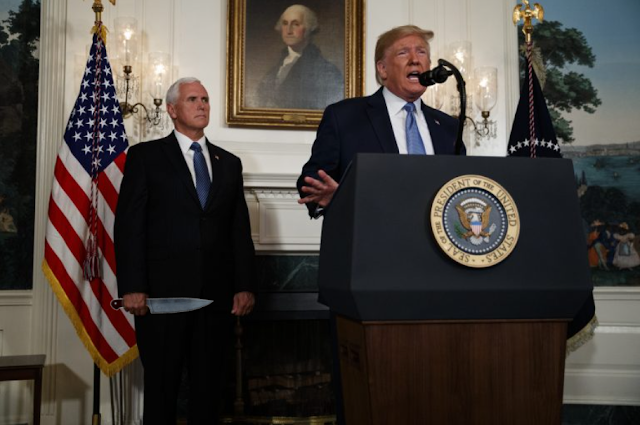 Et tu, Mike?
Trump (even if Pence fully cooperated) could not have reversed the election on January 6. That was a loser strategy from the start. Protesting was fine, but thinking anything more than that was dumb. The election was lost well before November 3 when Trump and the GOP failed to challenge the systemic fraud put in place by Democrats in Georgia, Pennsylvania, Arizona, and Wisconsin.
Trump, if he goes forward, needs a better vice president than Pence. While Pence could not have done what Trump wanted, Pence could and should have spoken out against the voting fraud (he didn't because he is a coward). Pence is weak and needs to give up any thought that he has any chance to be elected Preisdent. That is never going to happen.
Trump needs to move on from the stolen election of November 3. That crime can only be corrected by Trump being re-elected in 2024. That should be his focus. While he should not forget what happened, spite, rancour, or blameover the past is not a winning strategy. Pence is weak and not worthy of further comment. Trump wins in 2024 by explaining why and how he will reverse the disaster of Joe Biden.
American Thinker: What's the Deal With Mike Pence?
EBL: Chris Christie needs to STFU

If Donald Trump keeps doing this, he will lose in 2024 if he runs. Losers re-fight (or rather re-argue) battles lost. It's like arguing a bad referee call. Winners learn from their mistakes and go on to victory. @donsurber @PatriarchTree @smitty_one_each @DaTechGuyblog https://t.co/POEZ4FlGkb

I think there were a lot of establishment people who refused to see that people had legitimate questions about the election. Whether the vice president could somehow stop it is a different issue. He couldn’t. https://t.co/149WUar0M3

I don’t care at all about 1/6, except for pardoning all the political prisoners. https://t.co/iiJIxd3pjw

I don’t care if Pence is right or wrong. I’m just not interested in anything he has to say. 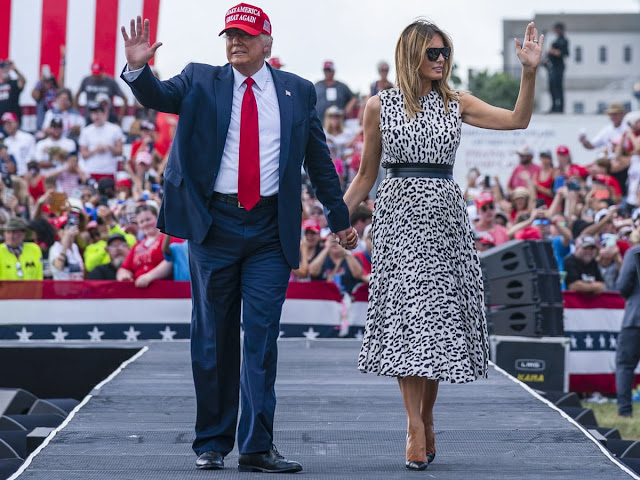 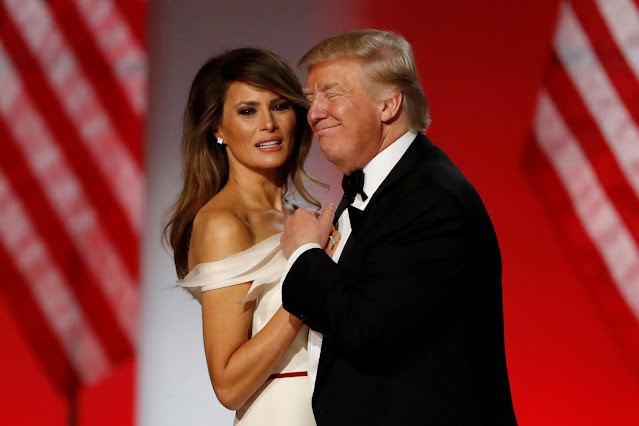 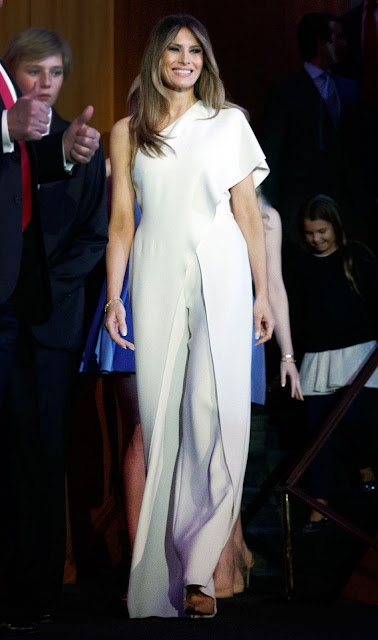 Hogewash: Quote of the Day
The Daley Gator: Daley Babe

The View from Lady Lake : Doug

A View From The Beach: Hailee Steinfeld and Fish Pic Friday

Dispatches from the Camp of the Saints: House of Special Purpose 102, Rush Limbaugh, RIP, Happy 105th, and Mark Steyn: Welcome to the Jungle Part 666
Mark Steyn: Michael Mann, Loser (Again), Snerdley on Rittenhouse, Rock Me Gently..., The Indispensable Man, Remembering Rush, Shaidle Among The Stars, Kathy's World
TOM: GUILTY! GUILTY! GUILTY!, In The Mailbox: 02.04.22, What Does ‘White Supremacy’ Mean?, Somebody Tell Nick Wright That Patrick Mahomes Will Never Be the GOAT, Carjacker Had ‘Ghost Gun,’ Five Outstanding Warrants, Felony Record, In The Mailbox: 02.03.22, Crime Is a People Problem, Which Is Why You Can’t Expect Democrats to Solve It, ‘Complicit in Oppression’, On The Road, Malignant Dwarf Jeff Zucker Forced to Resign From CNN Over Sleazy Sex Affair, I (Still) Hate Illinois Nazis, In The Mailbox: 01.31.22, ‘Running Gun Battle’ in Florida Town Leaves One Dead, Four Wounded, The Joy of Schadenfreude as Nick Wright Cries the Tears of Unfathomable Sadness, ‘Air Biden’: Midnight Flights Bring Illegals From Border, and It’s ‘Racist’ to Notice, Yes, Black Lives Matters Was a Scam, ‘Liberal Creationism,’ Revisited, In The Mailbox: 01.28.22, A Death in New Jersey, In The Mailbox: 01.27.22, Mass Formation Psychosis: What Is It and Why Is Everybody Talking About It Now?