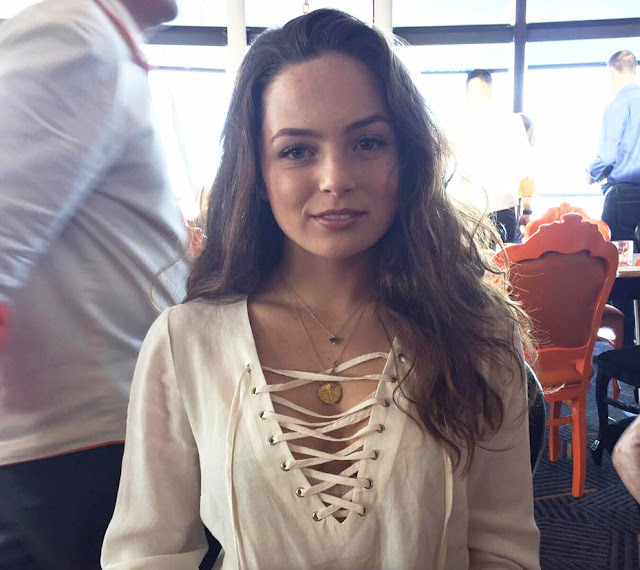 This is infuriating because it is L.A. and California's lax policy on policing, crime and mental illness, and hostility to citizen self defense that led to this. Brianna Kupfer, like Kathryn Steinle, is another young woman murdered for no good reason.

Why stay? Sell your home and move to a state where you can be safe. Congratulations Democrats, you managed to turn the Golden State into a 💩 hole. I can only hope that if this attacker is apprehended (update: he is now arrested), he resists arrest and is shot dead. Otherwise he might get acquitted. That is how 🦇💩🤪 Californians in San Francisco are (and sadly L.A. County is not much different). There are pockets of sanity, but given state government, sane people need to leave. 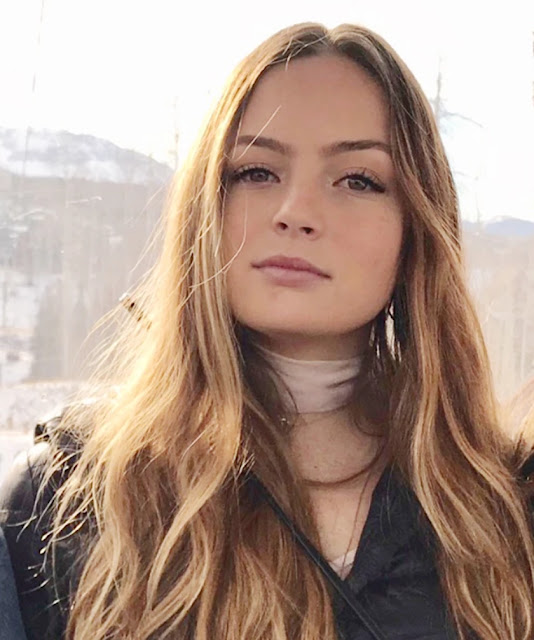 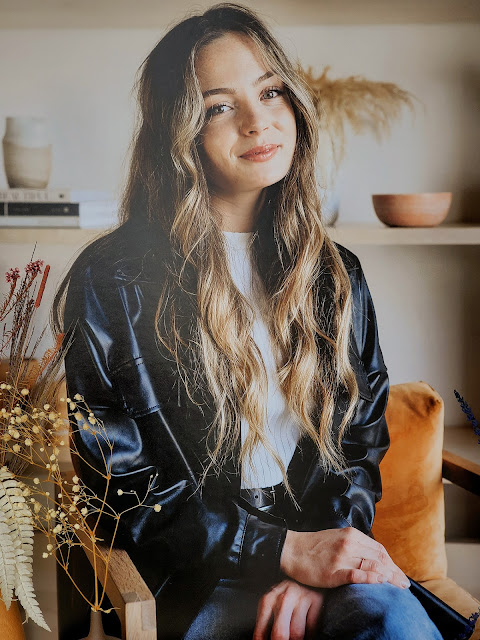 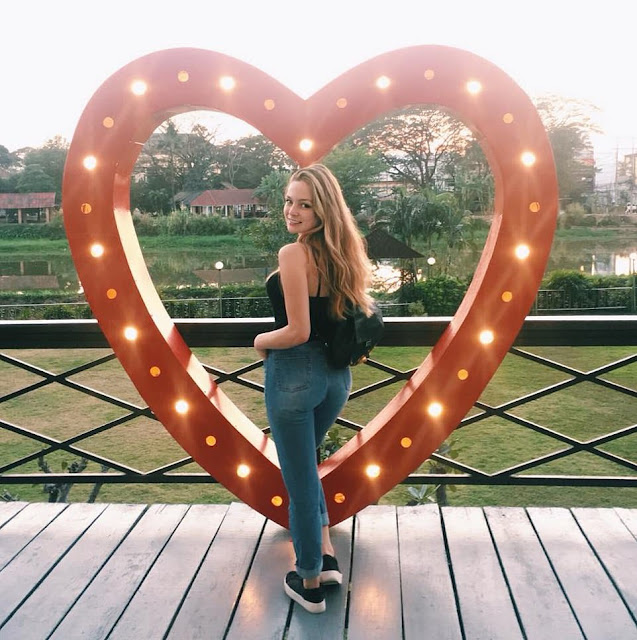 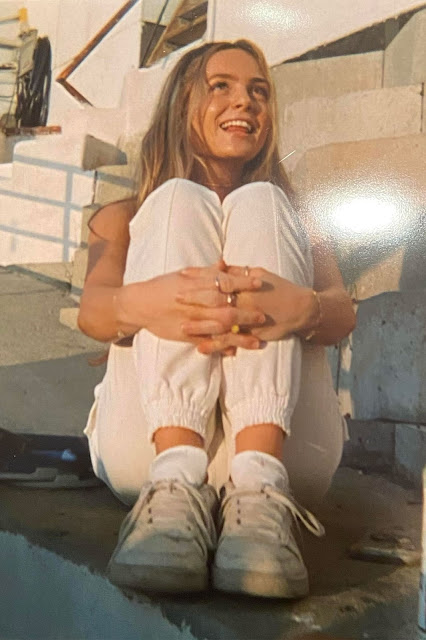 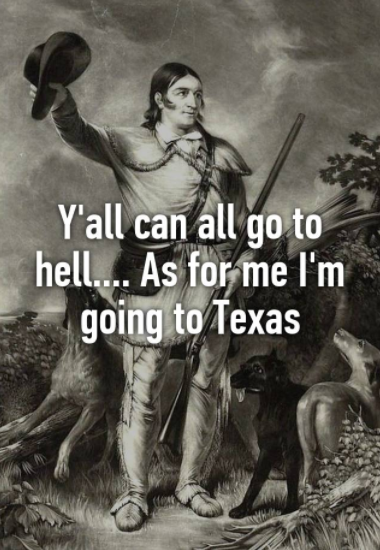 The View from Lady Lake : Rear

American Elephants: The squirrels are back

A View From The Beach: Marisa Tomei and Fish Pic Friday

Dispatches from the Camp of the Saints: House of Special Purpose 102, Rush Limbaugh, RIP, Happy 105th, and Mark Steyn: Welcome to the Jungle Part 666
Mark Steyn: Michael Mann, Loser (Again), Snerdley on Rittenhouse, Sable Race and Scornful Eye, The Indispensable Man, Remembering Rush, Shaidle Among The Stars, Kathy's World
TOM: Patriots Post Mortem: What Mac Jones Needs to Do During the Off Season, Aspiring Rapper Update: Lawsuit Accuses Seattle CHOP ‘Warlord’ of Pimping Hoes, In The Mailbox: 01.21.22, Aspiring Rapper Update: ‘C Blue’ Accused of Shooting NYPD Officer (Accidentally), In The Mailbox: 01.20.22, The Many Mug Shots of a Killer, A Motorcycle Thief’s Last Ride, In The Mailbox: 01.19.22, In The Mailbox: 01.18.22, White Lives Don’t Matter, Nevada Cops Shoot White Guy With Diploma From Elite University, The Mysterious Motive, HOSTAGE CRISIS AT TEXAS SYNAGOGUE; UPDATE: SHOTS HEARD, HOSTAGES RELEASED, TERRORIST KILLED, Can Mac Jones Win the ‘Froze Bowl’?, How Do Democrats Get Away With It?