Live By Night: A Review

Live By Night
Very stylish, decent actors, and high production values for this prohibition era gangster drama set in Tampa, but it lacks suspense and a compelling story. Meh. I can see why it bombed at the box office back in 2016. It is also sort of woke, in a way that is more 2016 than 1926, which takes you out of the era. Imagine that. There are a lot of great gangster movies, but this is not one of them.
Rotten Tomatoes: Live By Night 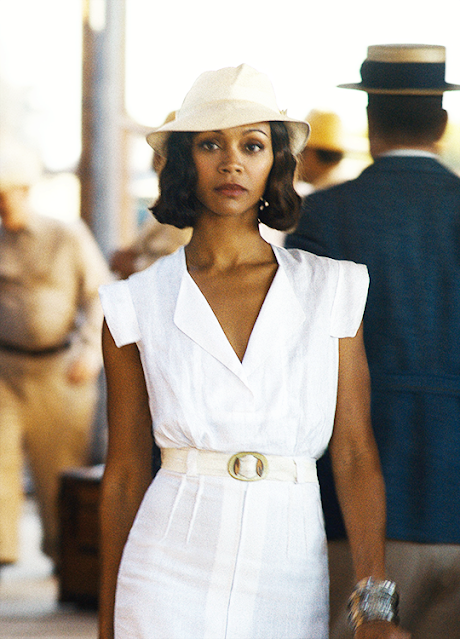 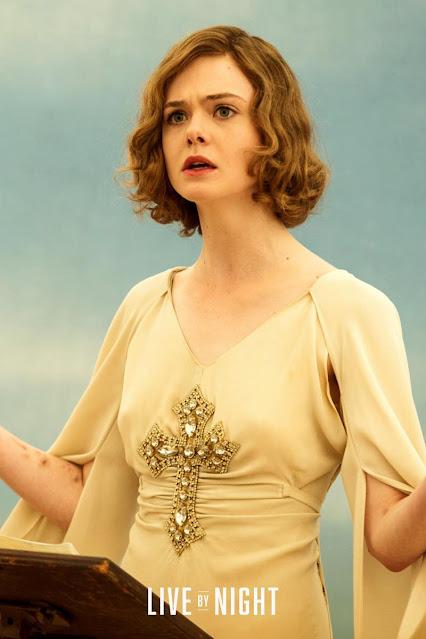 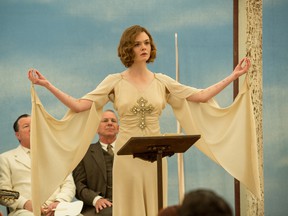 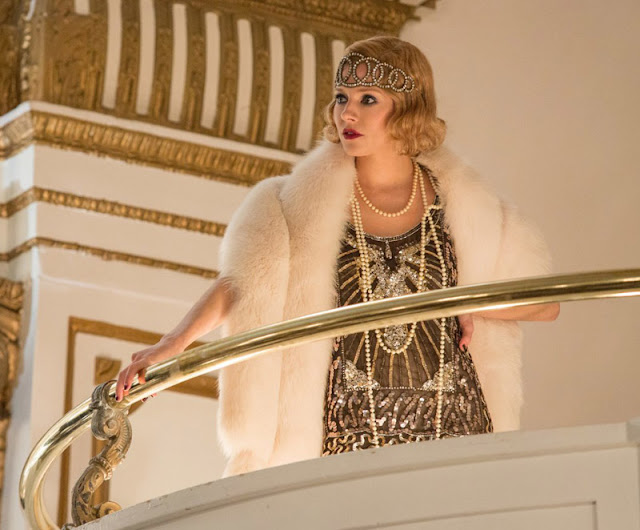 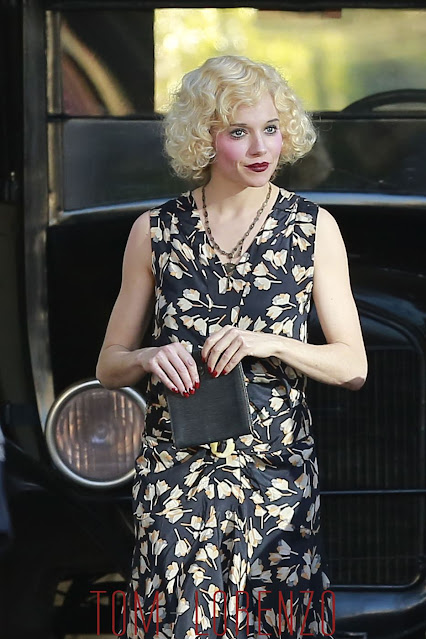 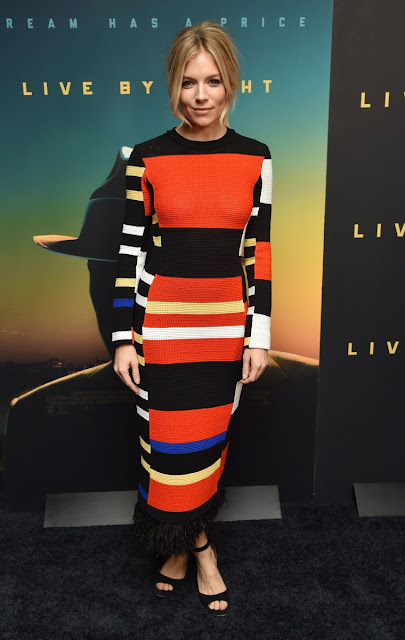