Where in the world is Miguel Almaguer? 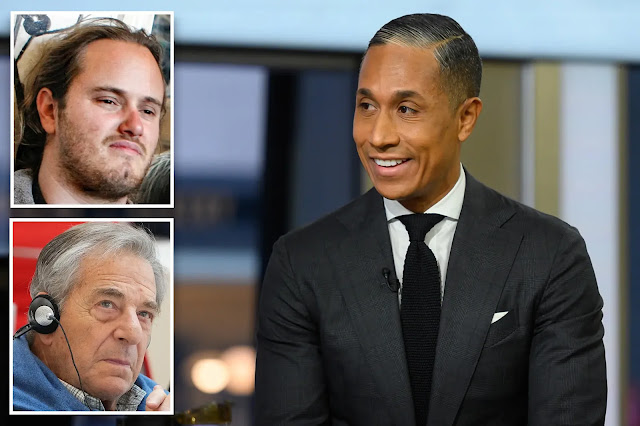 Why is Miguel Almaquer still suspeneded?
It sounds like Almaquer was mostly right in his reporting on the Pelosi attack. So why the continued suspension?  Why is he being punished by NBC over this?
This is not normal. If Almaquer reported the story honestly--and it appears he did so--why this reaction by NBC?  What is really going on there?  I think we know--NBC does not report negatively on Democrat Party leadership. Now NBC cannot admit it over reacted just before the mid-terms.
Legal Insurrection: ‘Where’s Miguel?’: NBC News Reporter Behind Retracted Paul Pelosi Report Remains Off-Air
TOM: Post-Election Bonfire of Schadenfreude: ‘Hundreds’ Being Laid Off at CNN

Instapundit: NBC's Mystery of the Week: Where is Miguel Almaquer?