Waukesha Christmas Parade Dead, RIP 🙏🤯😡 and the Milwaukee District Attorney John T. Chisholm and those responsible in his office have blood on their hands 👏 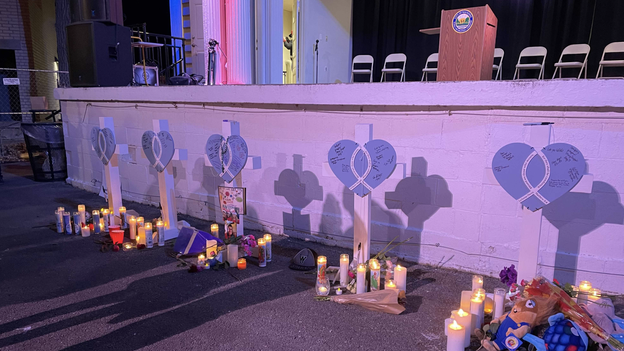 My prayers and condolences to the victims and their families. This is heartbreaking. RIP

The infuriating part is it was absolutely avoidable. 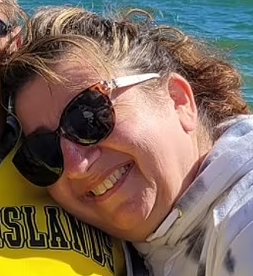 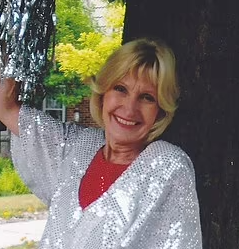 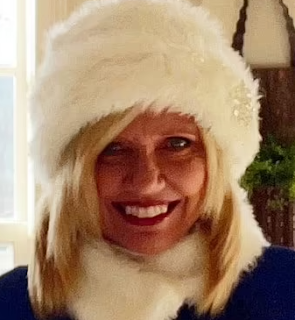 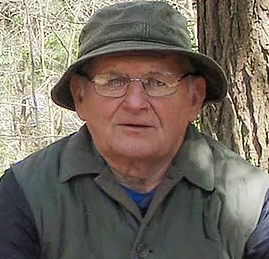 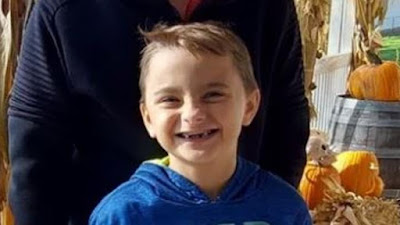 AoSHQ: Slaughter of the Innocents

Yahoo: 8 year old Jackson Sparks also died and Darrell Brooks has been charged with intentional act to hurt as many as possible 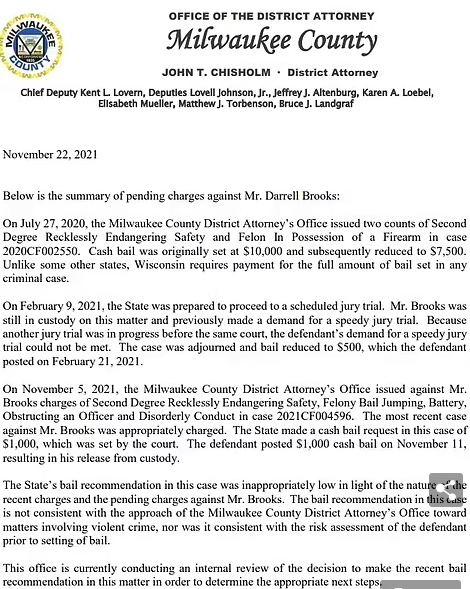 Regardless of intent of the accused murderer, that the Milwaukee District Attorney John T. Chisholm released this repeat felon and his SUV vehicle (after it was just used in a hit and run felony a few days before) on low bail is beyond outrageous. Darrell Brooks is accused of stalking the mother of his child down in a hotel, following her in the street in his car, demanding that she get in, before 'punching her with a closed fist' and then 'running her over.'  Why was this dangerous felon not in custody? The Waukesha Massacre that followed would not have happened, but for the disastrous policies of Democrats like John T. Chisholm. Voters need to demand answers, starting with getting rid of qualified immunity.

Chisholm is a very woke politically rancid Democrat. Chisholm is backed by George Soros. He was behind the politically biased "John Doe" shenanigans in Wisconsin. Our GOP elites never bothered to remove him.

Chisholm's office lets violent felons walk (or in this case drive away in an SUV they had previously used in a hit and run assault crime two days before Waukesha).  As a result, Waukesha mourns.

How many black people would still be alive today if Democrats stopped sponsoring black terrorism via woke policies that keep violent criminals on our streets?

How many black people have the spine to admit that our culture glorifies scum, and vilifies truth?

It is 🐂💩, but even if that was the case, District Attorney John Chishom's office released a career felon who used the same SUV in a hit and run crime two days before the Waukesha Massacre. 🤯😡 Chisholm should be in jail. https://t.co/AU7tgKtKbF

Leftists on Twitter lashed out & were furious after I reported out that the suspect in the #Waukesha, Wis. Christmas parade massacre is a black man & registered child sex offender who espoused leftist views on race, BLM & Trump. https://t.co/3Sk8kpXUlG

FACES OF THE PARADE: This is 11-year-old Jessalyn. She is in the ICU right now with internal injuries. She was with the Waukesha Xtreme Dance team when that SUV came crashing through.

Her Uncle, who rushed to help people, sadly found his niece in the middle of the road. 🙏🙏🙏 pic.twitter.com/M6FLr4cCGR

The chaos-agents drove the "bail reform" pendulum too far, and the Normals are waking up to the consequences. https://t.co/qcddppfnCz