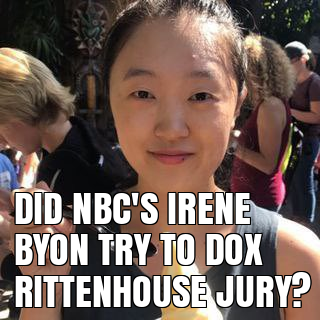 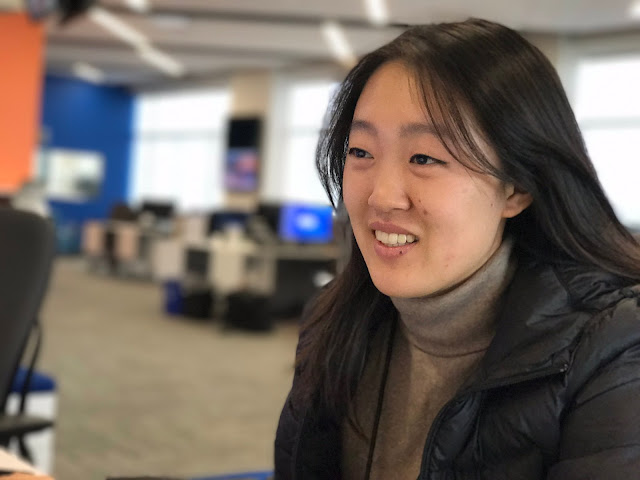 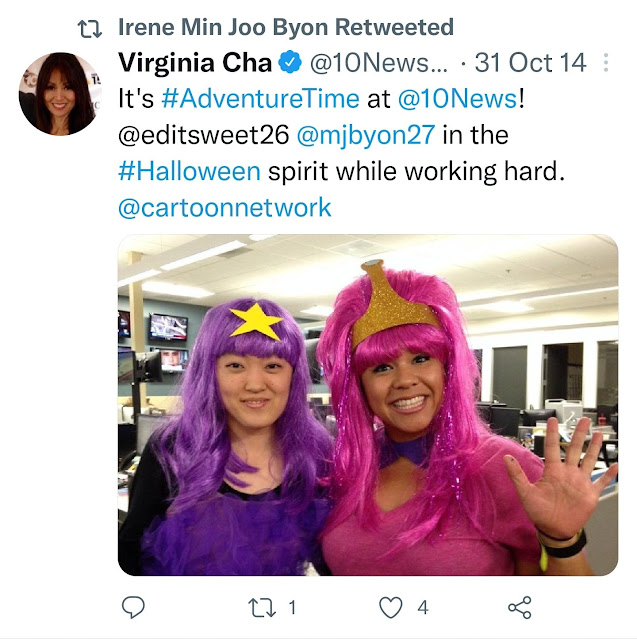 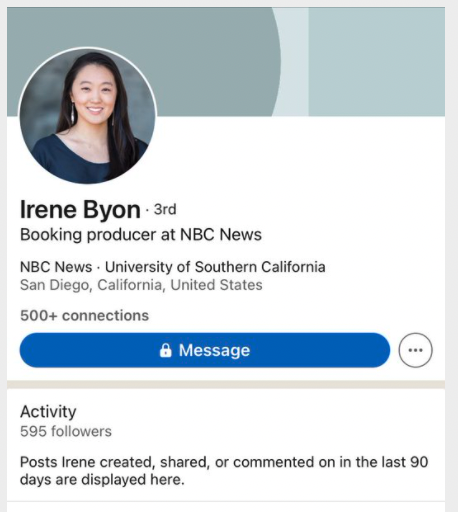 On LinkedIn, there is an Irene Byon who lists herself as an NBC producer in New York

Breaking: Left-wing news network @MSNBC banned from being in the #Rittenhouse trial courtroom after a purported producer allegedly tried to follow & identify the jurors. #Kenosha pic.twitter.com/bGrZ8bJ1fy

Who remembers how @blckriflecoffee disparaged suspect Kyle Rittenhouse & his supporters last year after the teen posted bail? It canceled advertising on @ElijahSchaffer's show after the YouTuber tweeted out a photo of Rittenhouse in a Black Rifle Coffee t-shirt. pic.twitter.com/raWgv8fuHO