The Many Saints of Newark: A Review

The Many Saints of Newark
The prequel to the Sopranos. I would have preferred if it were its own stand alone film, not beholden to keep referencing the series. The show does the racial conflicts in Newark in the 60s and 70s well.  As you would expect with a prequel, it gives the backstory on Tony's elders (it is really about Christopher's father and Alessandro Nivola just about steals the movie). It also addresses Tony's Faustian crisis of which direction he is ultimately going to go. We know how it is going to turn out, but it was a good ride getting there.
Update: There are flaws in this show. I still liked it. I would have cut the narration from Christopher and the ham fisted ending.
Lem's Place: The Many Saints of Newark is a horror horrible movie... Troop did not like it at all!
American Thinker: Sopranos Sequel Goes Squishy On The Sixties
Rotten Tomatoes: The Many Saints of Newark
City Journal: The many faults of Newark
LA Times: Many Saints Review Debate
AoSHQ: Morning Report 10.01.21

Getting kicked out of the theater for sneaking in my own gabagool to The Many Saints of Newark premier #SopranosNewark pic.twitter.com/9HhowkxCX3 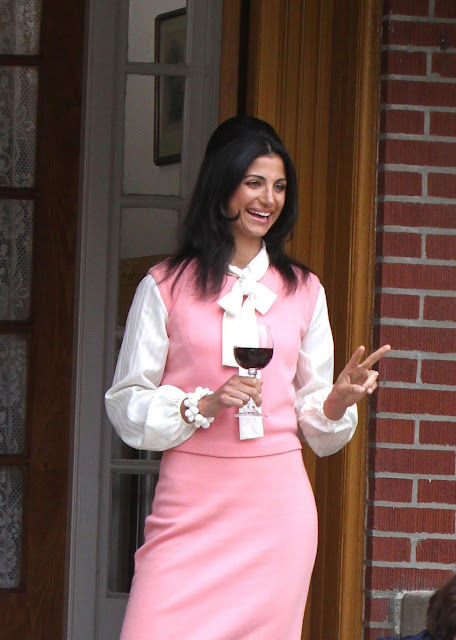 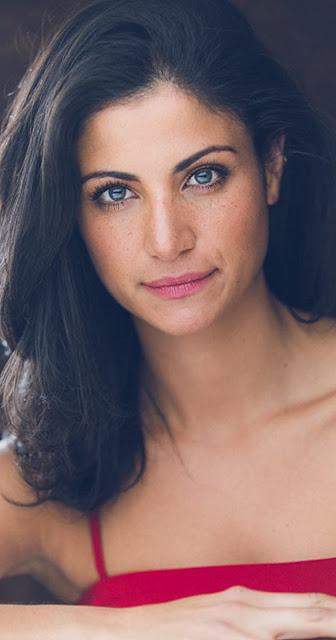 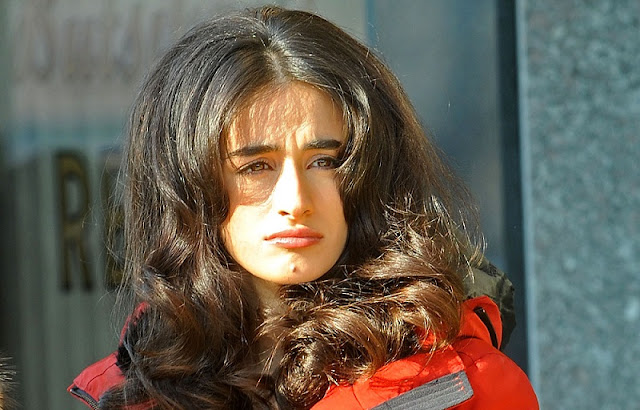 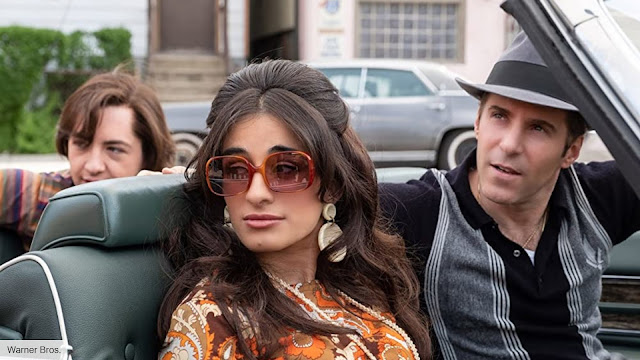 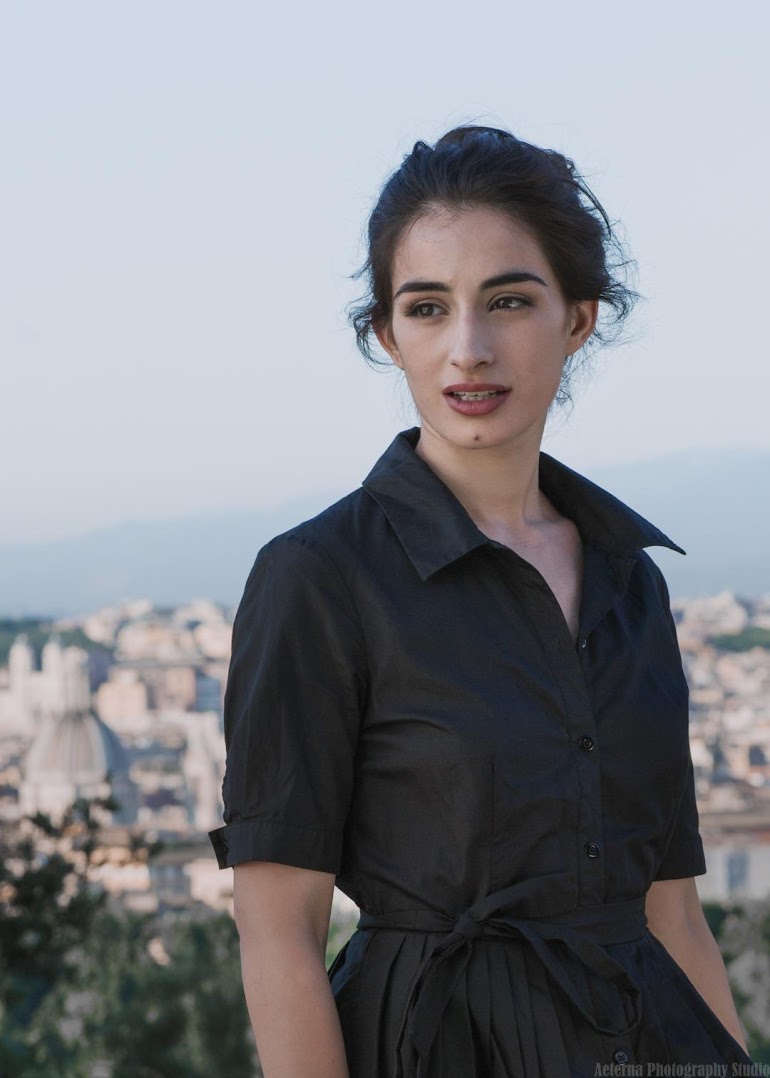 A View From The Beach: Anya Taylor-Joy and Fish Pic Friday

Proof Positive: a 3 hour tour, Quote du jour, and Best of the Web

Feral Irishman: Sax for your Covfefe, Friday Femme Fatale and Way Back Wed