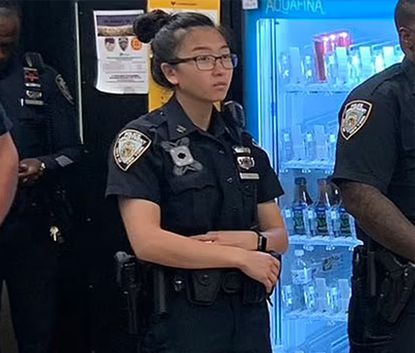 I am doing this only because Stacy McCain's proposed NY Post headline makes so much more sense than what the Post went with and for Rule 5. It is not much of a Rule 5 (high frumpy factor), but Rule 5, nevertheless. It is also a couple of days after Saint Mathew Shepard Day. No one has been convicted yet and all of this involves alleged charges. Still, it is reported that:

After shooting the two younger women, Wu walked outside the apartment and waited for cops to arrive. She told one officer: ‘I shot them both. The gun’s inside,’ according to a source. 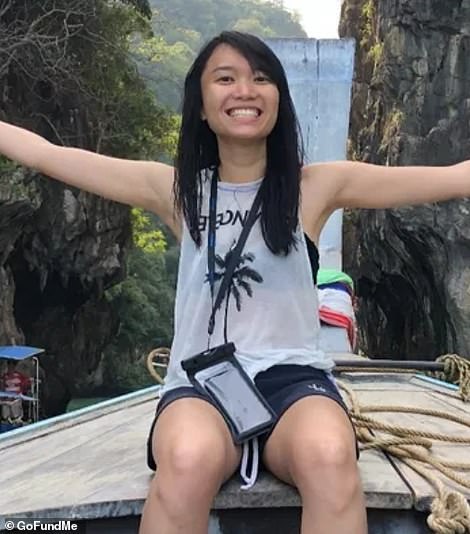 Jamie Liang, RIP
Murder is murder. I get heat of the moment, but it does not justify this. 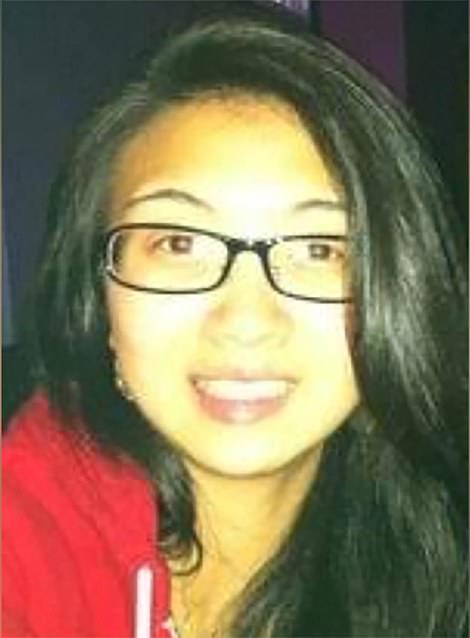