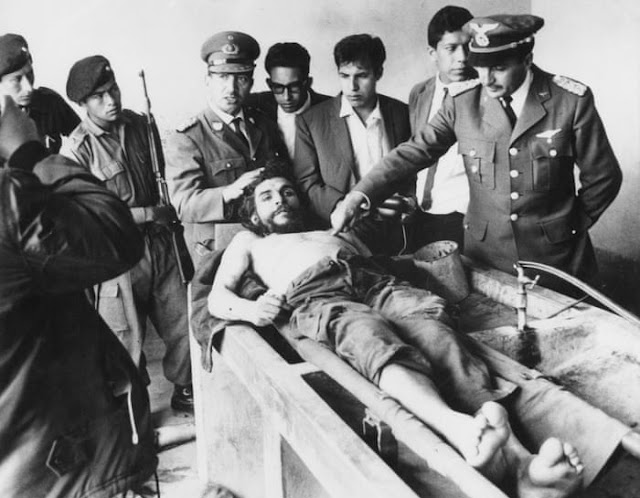 This is a better t-shirt or poster image of Che Guervara: October 9, 1967

Nice to remember when Democrat Presidents and U.S. Government agencies helped kill Communist terrorists. Now they target Americans who they disagree with politically.

What's the over-under on re-education camps by 2024 if these godless Commies retain power? https://t.co/CxBOP8TeLb 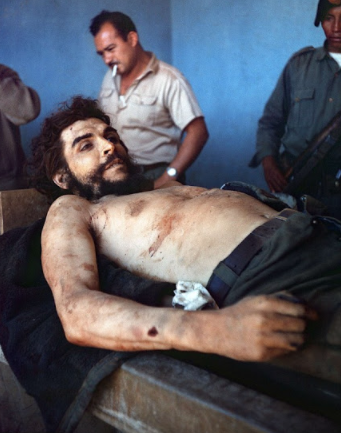 Fun Fact: Castro like Che better as a martyr 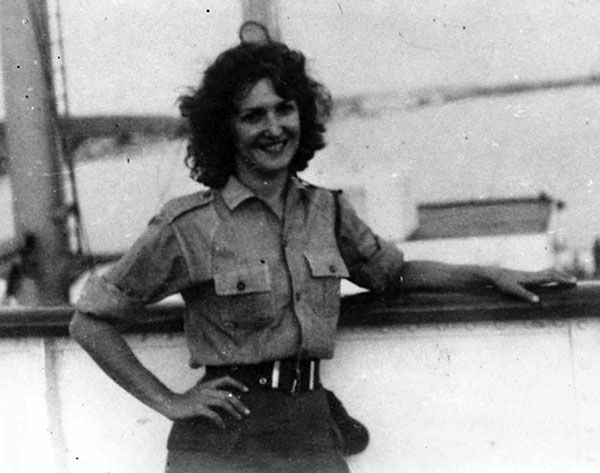 Haydée Tamara Bunke Bider was killed on August 31, 1967 in Bolivia
She was also the wife of Carlos the Jackal 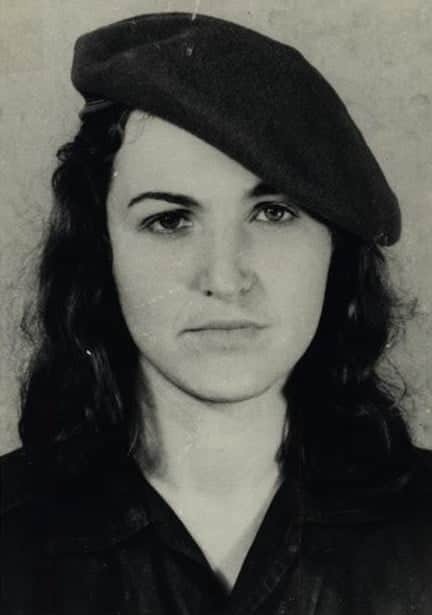 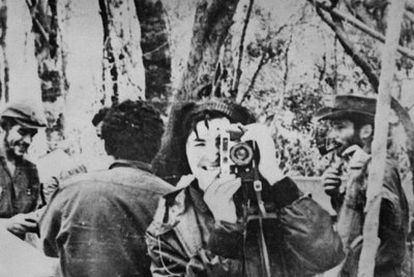