George W. Bush Does A Self Portrait 🎨💩 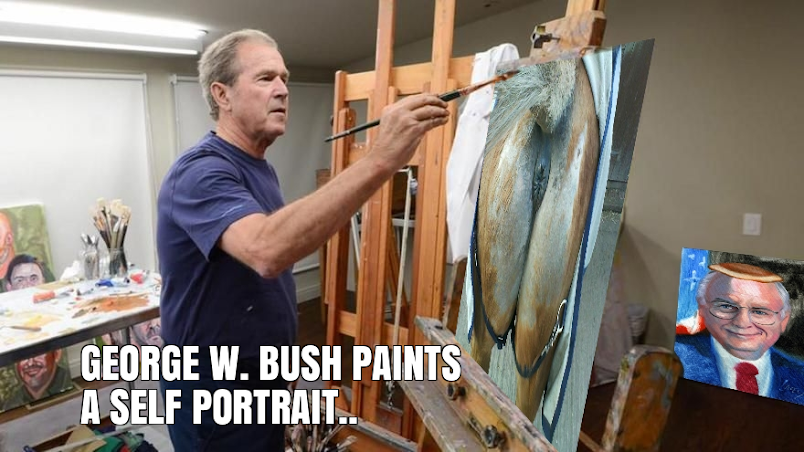 EBL: MAGA: 9/11/01 ☀️
George W. Bush really damaged himself yesterday. There is no equivalence between 9/11 and the events of 1/6. this is just about Bush striking back at a politician who insulted his family. Sorry, but suggesting Jeb! is low energy (beyond being true) does not justify this. The Bush Cheney saga is over. Good riddance! 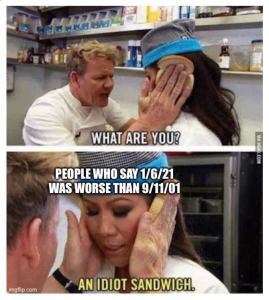 I defended Bush.
He later screwed me over.
Same with McCain.
Same with Romney, though I always though he was weak.
I was initially suspicious of Trump.
He did what he promised.
I've learned my Establishment lesson.

What a disappointment, when he had a chance to unify and uplift. "Outrage over George W Bush 9/11 Speech Attacking American ‘Extremists’ https://t.co/IFfXnYa9bo

I used to defend him. But then he told me who he really was. https://t.co/9Gkpah7o2q

Do you get it now ? pic.twitter.com/RTNju9VG6x