Blonde
A depressing bleak look at the life of Marilyn Monroe. It got a NC-17 rating (I know why) but without giving it away, the film was more a hard R. It is part fact and part fictionalized (or rather fantasized), based on a novel by Joyce Carol Oates. This movie would be a complete train wreck without Ana de Armas. She gives a compelling performance, but there is only so far you can go with this writing.
My Week with Marilyn was a better film. Ana De Armas and Michelle Williams's respective performances are both excellent. Still, a14 minute ovation?  I do not see why. Later reviews were less than glowing. I typically do not give most reviews too much credit (either way), but in this case criticism is justified.
Rotten Tomatoes: Blonde
Instapundit: Planned Parenthood thinks Blonde anti abortion propaganda 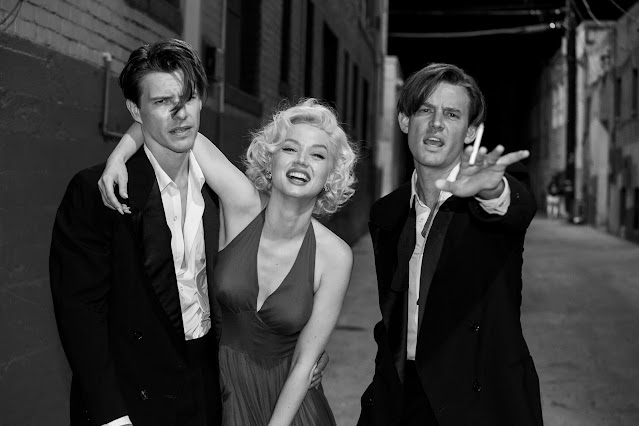 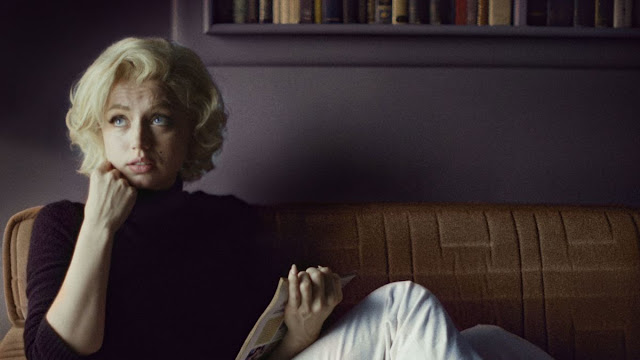 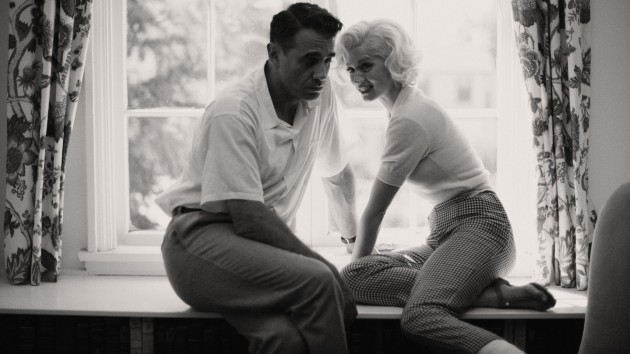 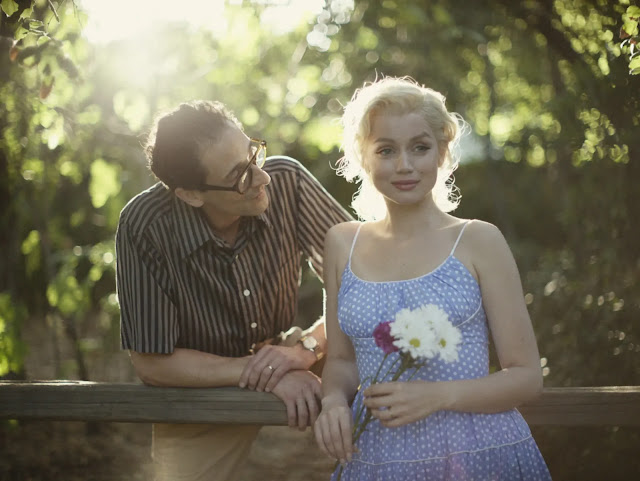 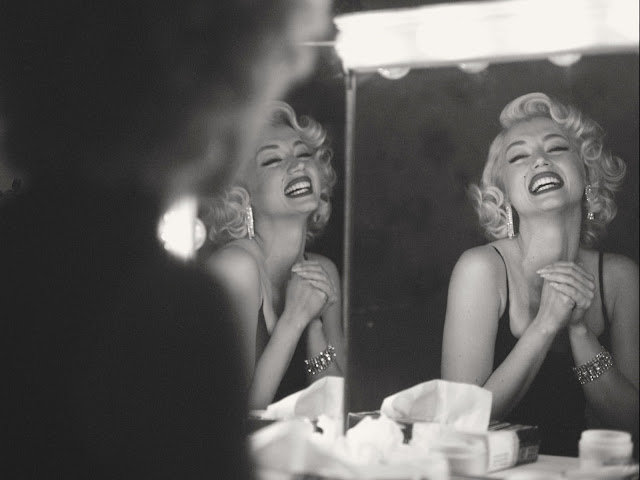 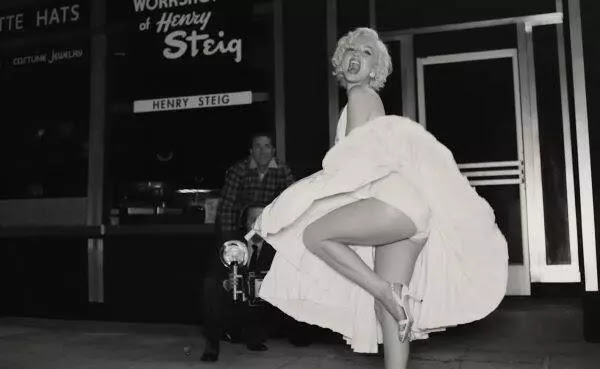 American Elephants: When it bakes, it pours!

A View From The Beach: Michelle Monaghan and Fish Pic Friday