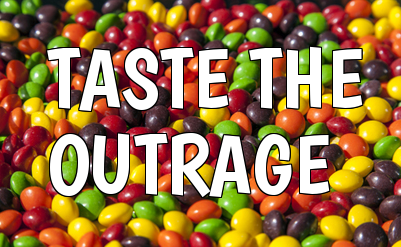 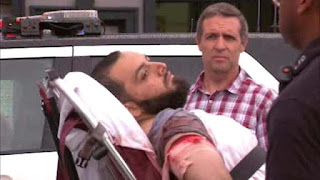 Some feigned outrages are just so over the top, so ridiculous, so as not to be believed. This is one of them. The media is definitely in full panic mode. The analogy Donald Jr. used is sound. It is the over-reaction to it that is completely insane.  Hillary Clinton wants a 550% increase in Syrian refugees to the USA.  That is the issue that should be getting attention:

“It is remarkable to me to see the level of outrage about a metaphor used by Don Jr. when Hillary Clinton is calling for a 550 percent increase in the Syrian refugee program,” Pence said. “All the while our FBI and public safety officials tell us we can't know for sure who those people are coming into this country.”

We just had the acknowledgement by the Federal Government that it granted citizenship by mistake to 850 1700 refugees/immigrants who should have been deported.  The State Department admits ISIS infiltrators are posing as refugees.

Ahmad Kahn Rahami, whose family came to the USA as Afghan refugees was eventually granted citizenship. Just like his heroes the Tsarnaev Brothers, he paid the USA back with a pressure cooker bomb. Rahami says he got instructions from terrorist leaders to kill non believers.

And the media goes completely bat sh*t crazy over Donald Trump, Jr.'s Skittle analogy.  From chidey scolding from NPR to outright Nazi and war crime references (I kid you not)!  Of course this over the top media reaction is nothing new. They did the same thing with Mitt Romney four years ago. Just remember there are still five A's in raaaaacism.

Instapundit: Did you know Donald Trump Jr.'s Skittle's analogy was used by feminists about men and rapists?  and Media double standards for Democrats 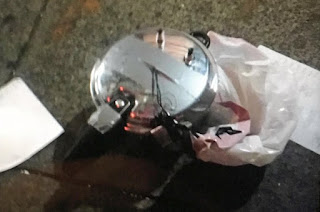 But back to those Skittles. You know what is also poison, infusing vodka with Skittles. I did it and it was absolutely disgusting. I do not recommend it under any circumstances, even if you are trying to poison someone because it would be cruel and unusual and beyond the norms of civilized behavior. 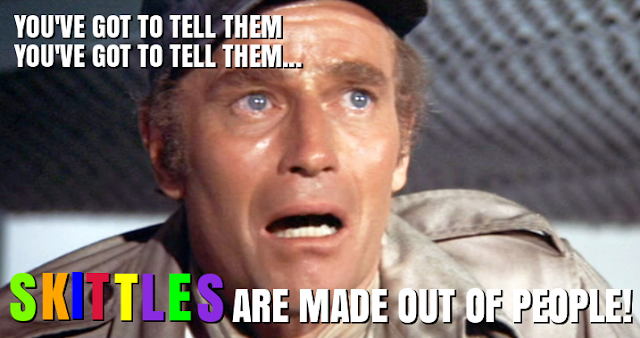 You know what else is bad (even worse than vodka infused Skittles), when Hillary Clinton's chief confident Huma Abedin's husband and former Democrat Congressman Anthony Weiner is sexting and trolling 15 year old girls. Expect the media to try to downplay or bury this story.

Milo: Skittles, I hardly knew ye
Posted by Evi L. Bloggerlady at 11:52 AM