Tom Brady auditions as a writer for SNL

In any other sport, getting caught messing with equipment would result in an ejecting or disqualification of a player on the spot. While it did not change the outcome of the championship game, the Pats have undoubtedly been doing this sort of thing for a while. The NFL is not going to anything about this prior to the Super Bowl (because they don't want to mess up its premier event), but the idea that a guy so obsessed about his balls did not know what Belichick's son (who happens to be the equipment manager ) did to those balls is ludicrous.

Nice touch on the background. 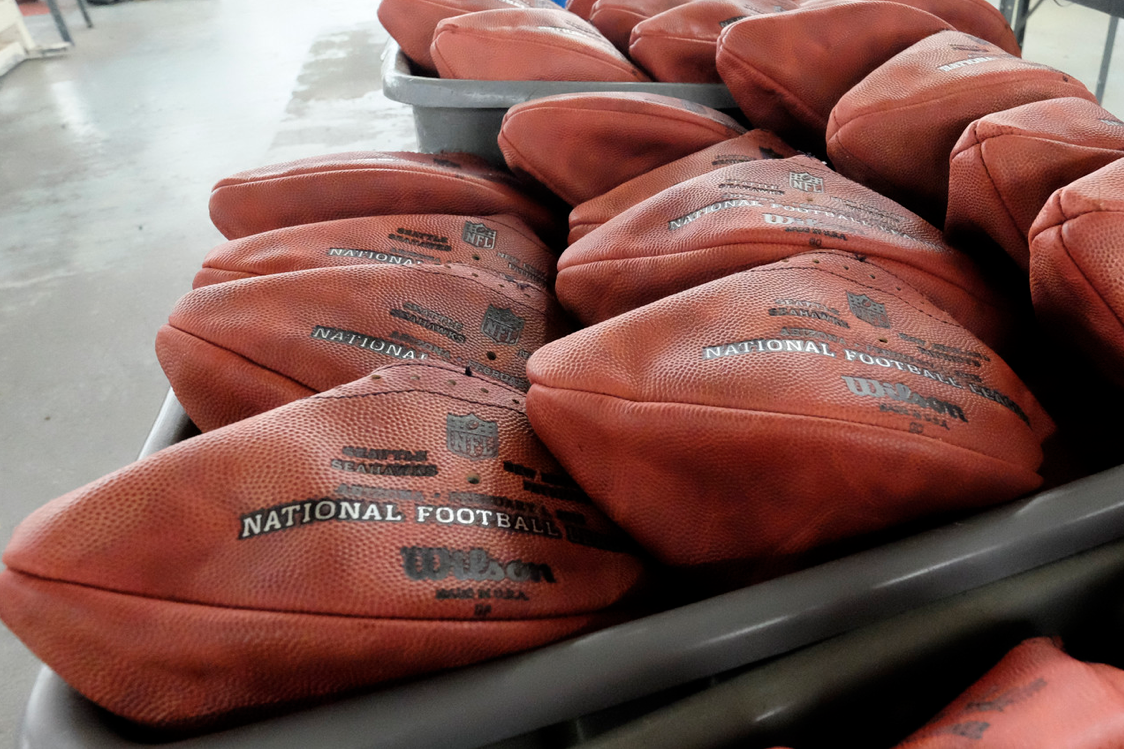 These are the actual SuperBowl footballs

Proof Positive is sure the pressure is adequate here. AmPowBlog: Rising star Charlotte McKinney (you may see her during a Super Bowl ad)