The Song of Lunch

The Song of Lunch
Prior couple Alan Rickman and Emma Thompson meet for lunch after a long hiatus. Thompson's character has moved on (she is great). Rickman has issues. I found Rickman tedious (and did not care much for the movie), but to be fair, that was his character. I suspect they did this movie because Rickman and Thompson were friends. I liked him as an actor, I am sorry he is gone, and also which reminds me--Christmas is Coming. 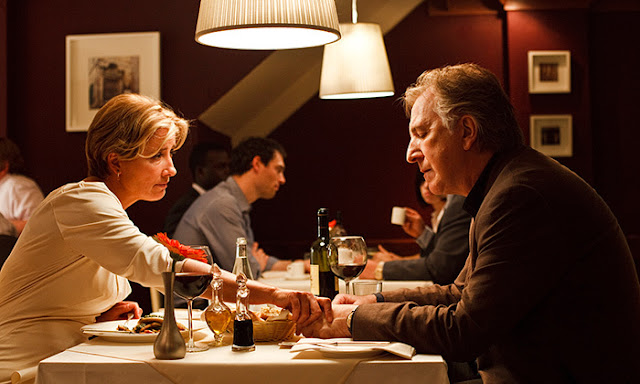 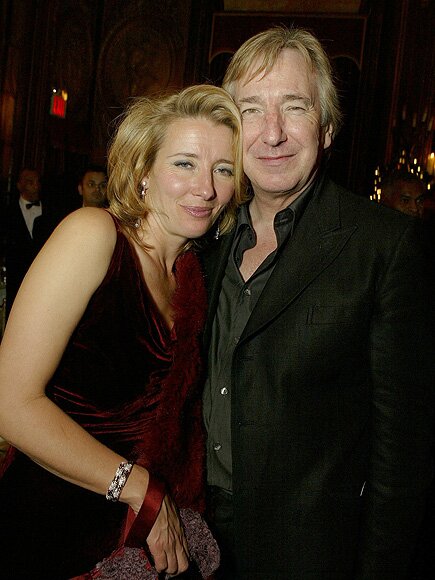 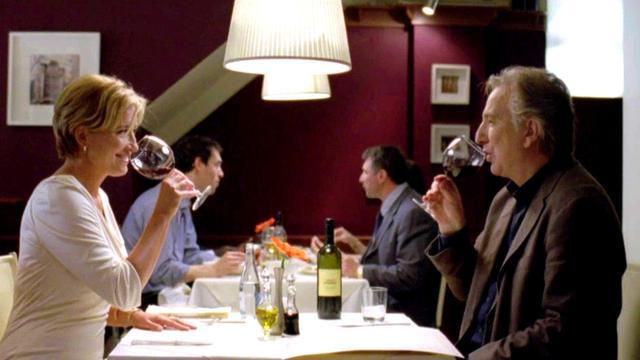 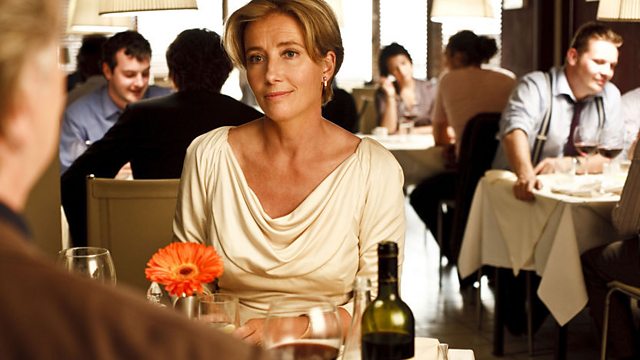 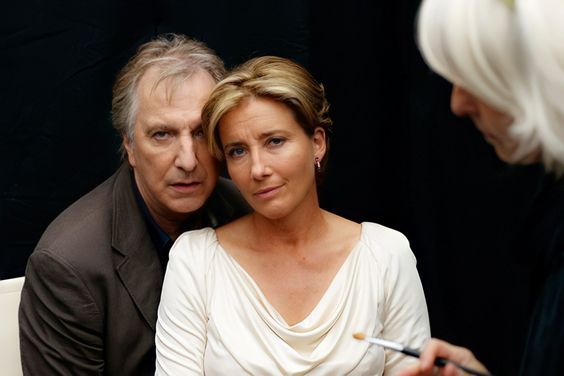 Email ThisBlogThis!Share to TwitterShare to FacebookShare to Pinterest
Labels: actors EBL likes, movies EBL Did Not like, RIP, Rule 5